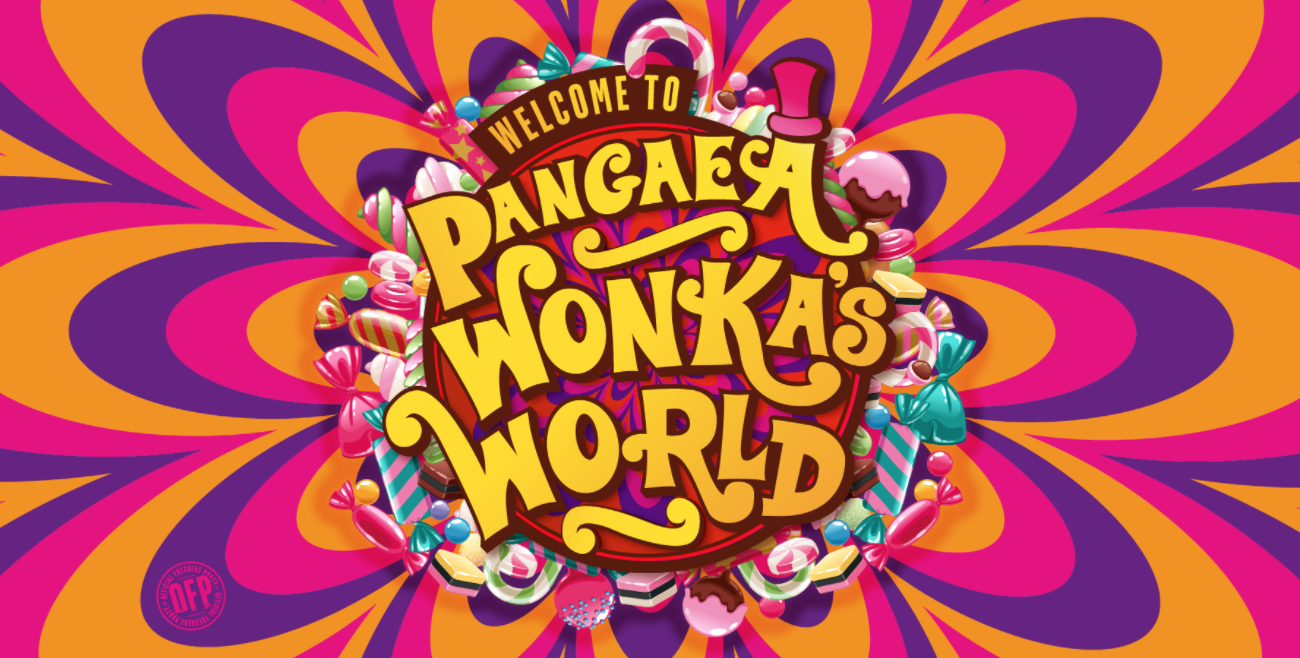 Pangaea is the pièce de résistance of fresher’s week, an excuse for fancy dress and dubious decisions. This year the theme is Charlie And The Chocolate Factory and everyone with a Golden ticket to the gates of Pangaea has thought one of two things:

A) what do I wear without looking a complete kn*b in a £40 costume from ‘Luvyababes’ that by the end of the night will be covered in various bodily fluids and ambiguous spirits, or

B) looking like I haven’t tried at all with an ‘I’ll shove a fun hat on with jeans’ attitude.

I’ll admit, it’s one of the harder themes. So, to make it a bit easier I have chosen five looks you can do on the cheap, based on the 1971 and 2005 film adaptions.

This one is for the cop outs/wannabe Johnny Depp’s. You can do it for a few quid and minimal effort. All you’ll need is a dressing gown and top hat (or knee length, burgundy, velvet blazer if you have one lying around). Decked out like an eccentric ex-Etonian, why not a go a step further and pair with Kurt Cobain style sunglasses as worn by Depp in the 2005 adaption (available on Amazon for £0.99).

DISCLOSURE: Do not buy a cane. Trust me the bouncers are more fastidious than airport security (I had a sparkly wand confiscated in 2015 and I’m still salty about it).

This one is for the fashion conscious.

I don’t mean the 1970’s Oompa-Loompas with Geordie Shore tans and green hair. Instead, look to the 2005 adaption, with Oompa-Loompas clad in red vinyl. Invest in a skirt or tight fit trousers, because fortunately for you it’s a risqué trend you can wear again on other nights out. Pair with an oversized t-shirt or bandeau top.

Here is an excuse to go all out Fallow style. I’m talking tracksuit, scruffy trainers, blunt cut bob, jaw swinging (with chewing gum). Bonus points if you re-use the outfit at Antwerp.

For this one, definitely take inspiration from the 1971 film adaption rather than the 2005 one (unless you want to end up looking like a budget version of Green Day’s Billie Joe Armstrong). With an easy cowboy theme, you can utilise that Stetson you almost certainly brought with you to uni just in case fancy dress was required, or just simply because you’re a country/western fan. Pair with a gingham shirt and red bandana, easily available on ASOS.

This can go one of two ways. Drawing on the Germanic roots of Gloop, you can either opt for the German military style look chosen for in the 1971 film (but at risk of doing a ‘Paul Hollywood’). Or, the red candy-cane stripy t-shirt chosen in the 2005 film. I would suggest the latter as stripy t-shirts are easier to source nowadays. Remember to pair with a chocolate bar and you’re set to go.

DISCLOSURE: Be careful of cultural appropriation with this one, there is a strict policy against it at the Students’ Union and you don’t want a reprimand ruining your night.

Most importantly, enjoy! Your costume will probably be wrecked by the end of the night anyway, no matter what you wear. 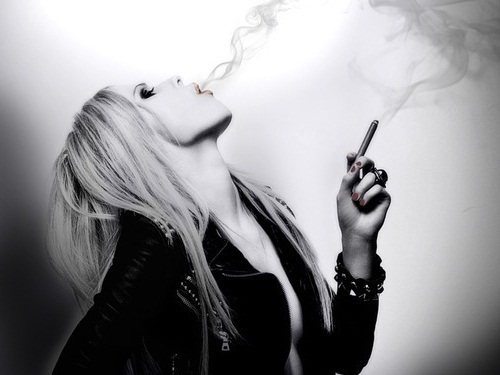 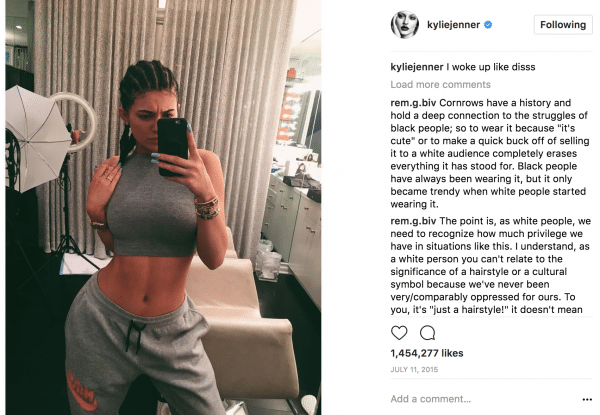