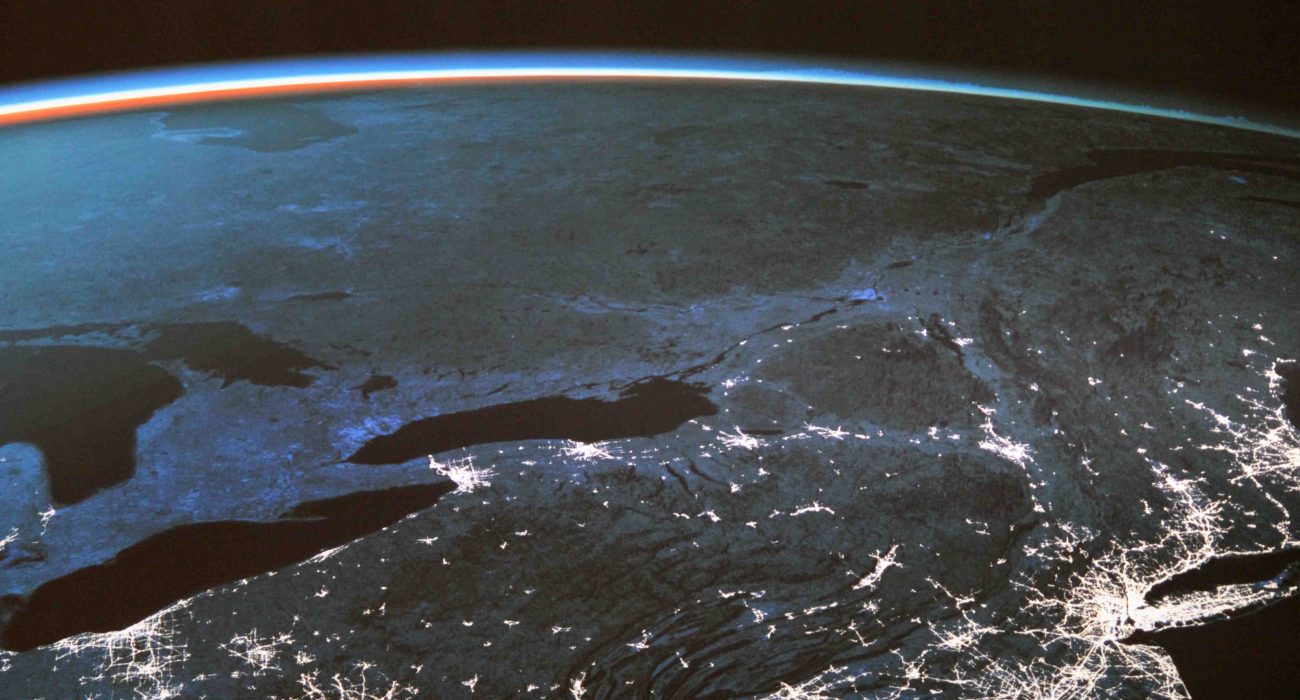 The reusable, carbon-fibre Skybolt 2 rocket built by Starchaser measures 8.2 metres (27 ft) and is designed to fly more than 100 km, or what is defined as the edge of space. Starchaser are the first to launch a rocket of this size on the UK mainland.

The flight was sponsored by the University of Chester. Skybolt 2 successfully blasted off on Monday 11th September from the back of a converted flatbed truck. The vessel carried test equipment to be used in future manned rockets, commercial products, a stuffed toy from the Morecambe Bay primary school, and an accelerometer as part of a science project from Sheffield Hallam University.

The Manchester-based firm is determined to have a stake in the space tourism market that is taking off. “One of the things we want to do is make space tourism a reality, we want to be launching people into space and this rocket was carrying various systems and experiments that will allow us to do that.” managing director, Steve Bennett, told the Guardian. The firm claim they are getting close to these goals and are only a couple years away from sending people into space for their holidays.

Space tourism is all about suborbital flight; reaching the edge of the Earth’s atmosphere and space but not completing a full revolution of the Earth. As a comparison, the International Space Station orbits the Earth at 400 km, well above the suborbital threshold.

Affordability is one of the biggest challenges in making space tourism happen. The reusability of a spacecraft will be key in overcoming this. So far space flight has involved two-stage rockets. The first stage of a rocket holds the thrusters; its heaviest, most powerful and most expensive part, at around $30 million (over £22 million). Traditionally, it separates from the main part of the rockets at 69 km before re-entering the Earth’s atmosphere and falling into the ocean, unable to be used again.

One solution is a spaceplane; a rocket-powered aircraft, that looks much like a normal aeroplane. The first, the SpaceShipOne, was built and designed by Burt Rutan and completed a manned spaceflight in 2004. Virgin Galactic has since evolved this design into the SpaceShipTwo. They have carried out several successful gliding tests (flight and landing without the use of rocket engines) of the SpaceShipTwo since the crash of the first full test flight in 2014, which resulted in the death of co-pilot Michael Alsbury. Virgin Galactic say they are close to a second full test flight with engines.

Others are working on perfecting reusable rockets. Amazon founder and CEO Jeff Bezos and his space company Blue Origin were the first to pull off an upright landing of a rocket in November 2016. But Elon Musk’s SpaceX were the first to re-fly a used rocket, in March 2017. It is estimated that reusing in this way could lower costs by 30%. SpaceX has also recently been in the headlines for revealing their astronaut spacesuit for the first time.

Aside from a shared ambition to get more humans into space, these companies have one other thing in common: they’re all based in the US. This makes Starchaser a pioneer in paving the way for British firms taking a position in the new space race. Bennett is not fazed by the big players though and, speaking to the Guardian, affirms, “Space tourism is a big cake and there’s a slice for everyone. There’s some people out there with a little bit more money than us but we’ve got a fantastic team of people, we’ve got the University of Chester behind us and we’re going to make this happen.”

The successful flight is a good sign for future plans to build bigger reusable rockets, and Bennett is aiming high. Starchaser’s next project, the 12-metre rocket Nova 2, will carry one person. If all goes to plan, it will launch within the next 18 months.

The firm also hopes the flight inspires the younger generation into science, technology, engineering and maths (STEM) careers. Skybolt 2 is set to embark on an educational outreach tour to thousands of schools across the country.