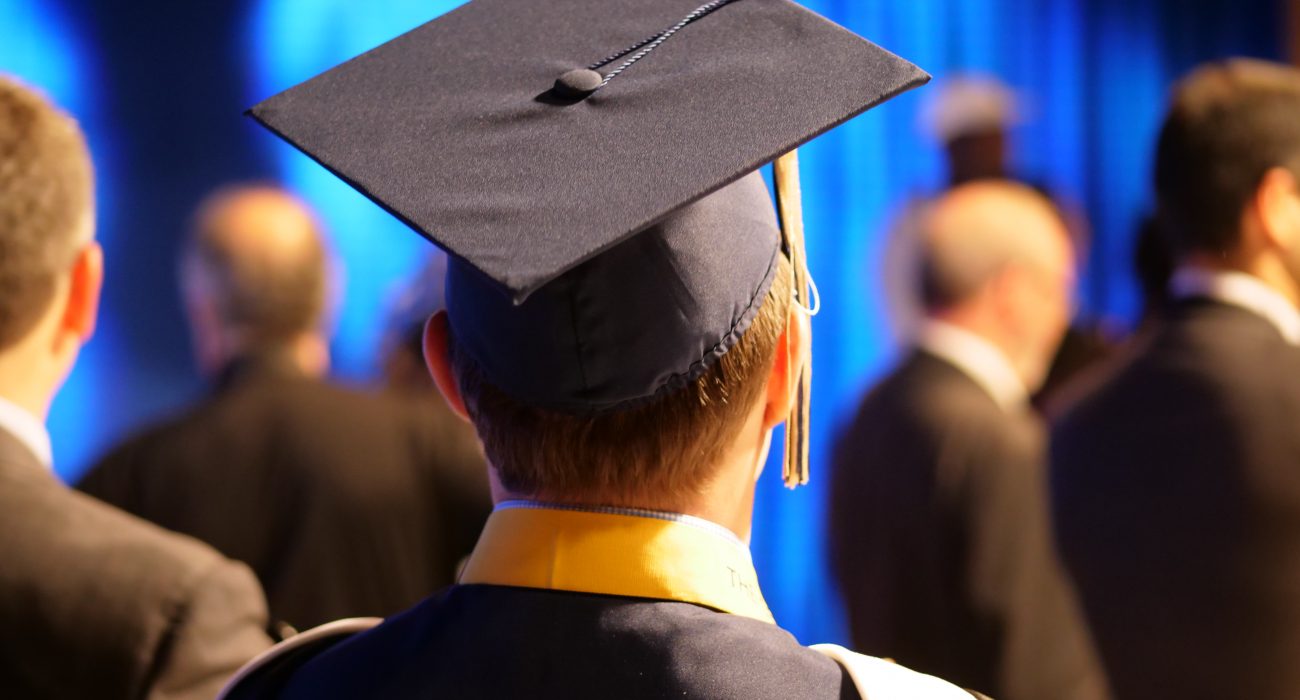 Britain needs to appreciate the contribution of its international students

Our university is home to almost 40,000 students, and supposedly proud that the 10,000 it welcomes from overseas and constitute the largest intake of international students in the UK.

Yet anyone who read last week’s Mancunion could easily have been fooled otherwise by the case of Agnes Harding, a Physics fresher, forced to crowd-fund her degree after finding she would not receive any student loan due to her residency status, despite having lived in the UK for the majority of her life.

We’ve also learned that the number of students who stay in the UK after finishing their degree is shockingly lower than expected — 97 per cent of international graduates in 2017 left the country after finishing their degree, wildly at odds with government statistics stating that a fabricated army of 100,000 students overstayed their visas to prey on our already saturated job market. In reality, only 4,600 actually stayed.

You could ask what the problem is with students coming here with the goal of achieving their degree, doing just that, and then returning home with enviable efficiency and directness of purpose. One doesn’t need to look far, however, to see that a failure to support students during and after their studies is part of an altogether larger failure.

In Europe, where fees are not sky-high and subsequently students — especially those from abroad — are not seen as cash cows to be milked for all they have over a three or four-year period, international students make their study destination a second home at dramatically higher rates than they do in the UK.

In Finland for example, where a high number of courses are taught in English and approximately 12,000 international students enjoy studying without the burden of tuition fees, around half of these will stay on to find work after graduation, and 44 per cent still find themselves in employment there five years later.

Finland’s high international student mobility affords it the benefits of a wide range of international experience, and remaining foreigners offer enrichment from public services to start-ups. The same is true across countries which serve as popular destinations for students and trainees, and Britain is no exception.

In our case, block-headed nationalism won’t disprove the facts regarding the contribution of international residents here. Some of our most vital sectors face dramatic consequences if the fall in remaining international students contributes to the wider withdrawal of foreign residents from our workforce.

The NHS is one — 12 per cent of all staff hail from abroad, but this figure is higher among nurses at 16 per cent — concerning, given recent figures revealing that nursing applications from EU citizens have fallen by 96 per cent since the Brexit vote. Elsewhere, applications from EU seasonal workers to work as pickers on UK farms fell by 17 per cent this summer.

Supply and demand was satisfied this time, but that won’t remain the case with further drops — some farmers have speculated that we could see food rotting in our fields from next summer’s harvest. For the UK, the situation is clear — under-appreciation of the contribution of foreign workers, which seems to have become chronic lately, will strain healthcare services even more, and prices for home-grown produce will be driven up while quality falls.

It says little good about us as a country that we are deliberately squeezing the opportunities we offer people who come here with a vision of the UK as a place of opportunity and personal advancement. It’s a strong national reputation that continually brings foreign students here despite fees many times higher than what they’d be saddled with in their countries of origin — with that disparity potentially set to rise even more for EU students — and universities shouldn’t rely on it lasting as Brexit looms.

Non-EU students are hardly encouraged to stay here post-study, given only four months to find a suitable job, and jump through a number of financial loopholes of saving and salary in the process. Agnes’ case is part of a growing picture across British society which shows it’s the cash, rather than skills and potential, that foreign residents bring with them that is really valued.

It’s clear that something is going wrong in the UK’s international appeal. Last year in Helsinki, my friends and I went with a Russian friend to a flat party hosted by his Indian colleague, where the other guests included some fellow Brits, South Africans, Swedes, Ukrainians, and of course Finns. Everyone spoke English. The image of such a relaxed multicultural gathering was one comfortably associated for many years with London, had it not been for the home sauna in the corner. It’s this that represents what the UK stands to lose by not valuing the potential of the individuals who choose to study at its institutions.

With low tuition fees and the joining of people and ideas from different corners of the world, European universities entice foreign students to venture somewhere new and then inspire them to stay and offer their skills for the benefit of their newfound home. It’s about time Britain realises it will find itself out in the cold very soon unless it starts doing the same.