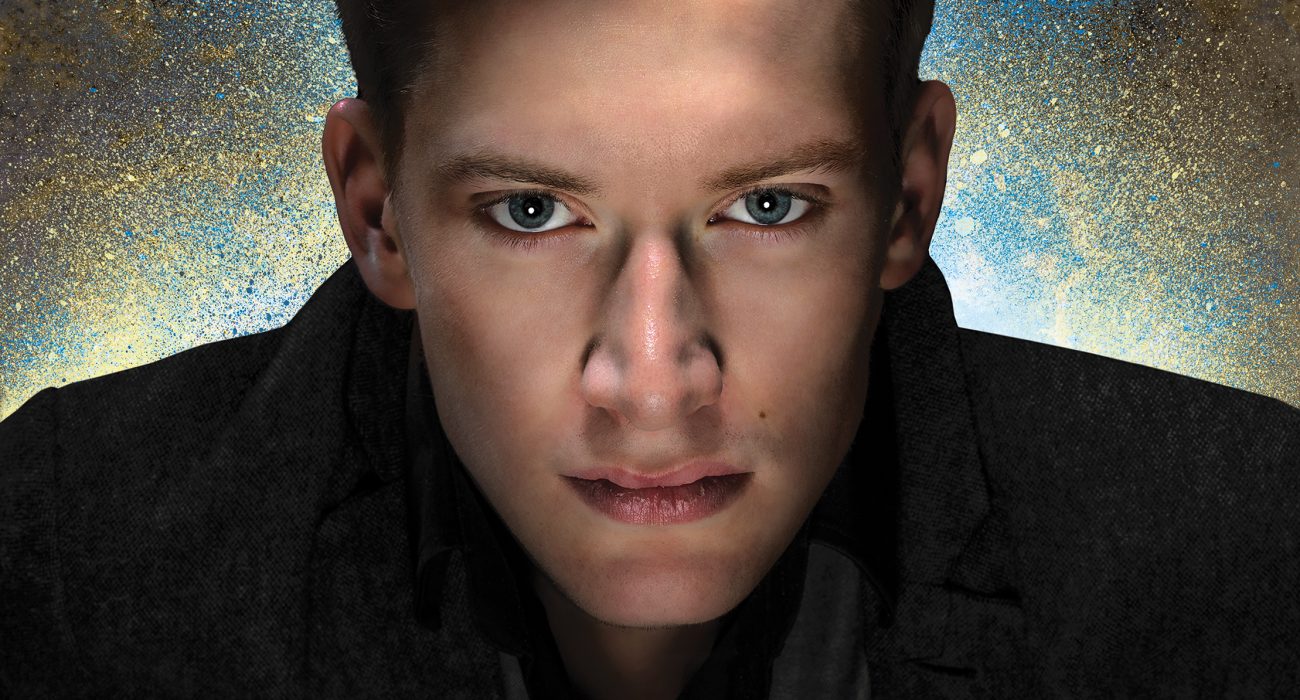 Daniel Sloss is an English-born, Scottish comedian who has had an incredibly successful career from a remarkably young age — with notable success both in the UK and in the US. He is best known for his dark humour and strong opinions. The Mancunion had the opportunity to interview him regarding his new show.

So you’re just about to start your new tour ‘NOW’ — what can people expect from the show?

“Jokes, and a s*** ton of swearing, cause I actually do find it big and clever… but I guess it’s about me trying to figure out whether I’m a sociopath or not, I tend to get called it a lot – but I personally don’t think I am!”

You premiered the new show at Edinburgh Fringe, making it your ninth sell-out show there! Does it still have a sense of homecoming?

“Oh yeh! One of the advantages of being Scottish is that it doesn’t matter where about in Scotland you’re from, you’re Scottish – anywhere I go in Scotland it becomes ‘local boy done good’”

You were doing shows such as Michael McIntyre’s Comedy Roadshow from when you were just nineteen, do you feel your style of comedy has shifted since the shows you did when you were younger?

“Back then I was a young floppy-haired teenager and didn’t really have any opinions on anything, whereas now I’m a cantankerous 27-year-old man, and I have opinions on things. It doesn’t necessarily make them right, but I guess they are the ones the audience want to hear?”

The Manchester show will be following the European leg of the tour, where you’re even visiting the likes of Latvia, Lithuania, Romania — do you feel the show’s format still works in a similar way in these places?

“I have to vary in that sense as I know for a fact there are some jokes that won’t translate overseas, purely because so some of my stuff is about love and relationships, and I bring that in with First Dates — but obviously Bulgaria and Latvia don’t have that show — doesn’t mean I can’t do the jokes, but it requires a little more explanation.”

Do these audiences tend to differ from place to place?

“Ah no, I honestly find there’s more of a difference between a Monday night crowd to a Friday night crowd. ‘Cause comedy — unless you’re political or have local material — I find comedy is very very universal.”

And do you alter your material throughout the tour, in relation to the audience’s reactions?

“No, no — I keep it all in. I mean the coward’s way would be to take it out, but the professional thing to do is think like how do I make them laugh at this joke which I know they’re not gonna like?”

You’ve recently been seen even further afield in the US, with a record-breaking 7 appearances on Conan show – do you feel in America comedy is more rooted in these late-night comedy shows?

“I think the American live stand-up scene is still good, I think the Americans are just better at providing a platform for stand-ups, like in America they’ll be like right you’re a stand-up comedian and you’ve got a strong five minutes, here’s a television show where you can do a strong five minutes, whereas here it’s more like ‘oh you’re a stand-up — why don’t you come present this TV show or be on this panel show?’ I’ve got a lot of admiration for comics who are able to do that, but that’s not me, I didn’t do this stuff to be a personality in any way shape or form.”

So in England it’s much more about being a comic personality then being a comedian?

“Yeh completely, it’s great for some comics but that’s not why I got into this. My
f****** expertise is jokes, if you want an opinion on something you don’t want a half formed one from my narcissistic f****** ego centric brain”

As live shows seem to have such a big influence, who’s been your biggest inspirations in comedy?

“Bill Burr, Ed Byrne is up there, erm Brian Regan really taught me that comedy can be funny without f******* swearing, but obviously I still swear cause that’s how it f******* is. But erm, yeah — just any stand-up that’s grafting for me is an inspiration. For me, that’s the comic I aspire to be.”

So is that what you aim for — grafting — producing new material every year?

“Yeah, new material every year, you’ve got to challenge yourself. You’ve got to do new things every time. That’s how you keep the love alive. You see so many comedians who hate what they do, or they’ve lost the love of stand-up. I feel like saying to them: just f******** stop then. If you don’t love it, then why f******** do it. There’re so many people who do love this job that don’t have the opportunities you do, so if you hate it that much please for the love of God leave.”

Daniel will be coming to The Lowry in Manchester on the 25th November.