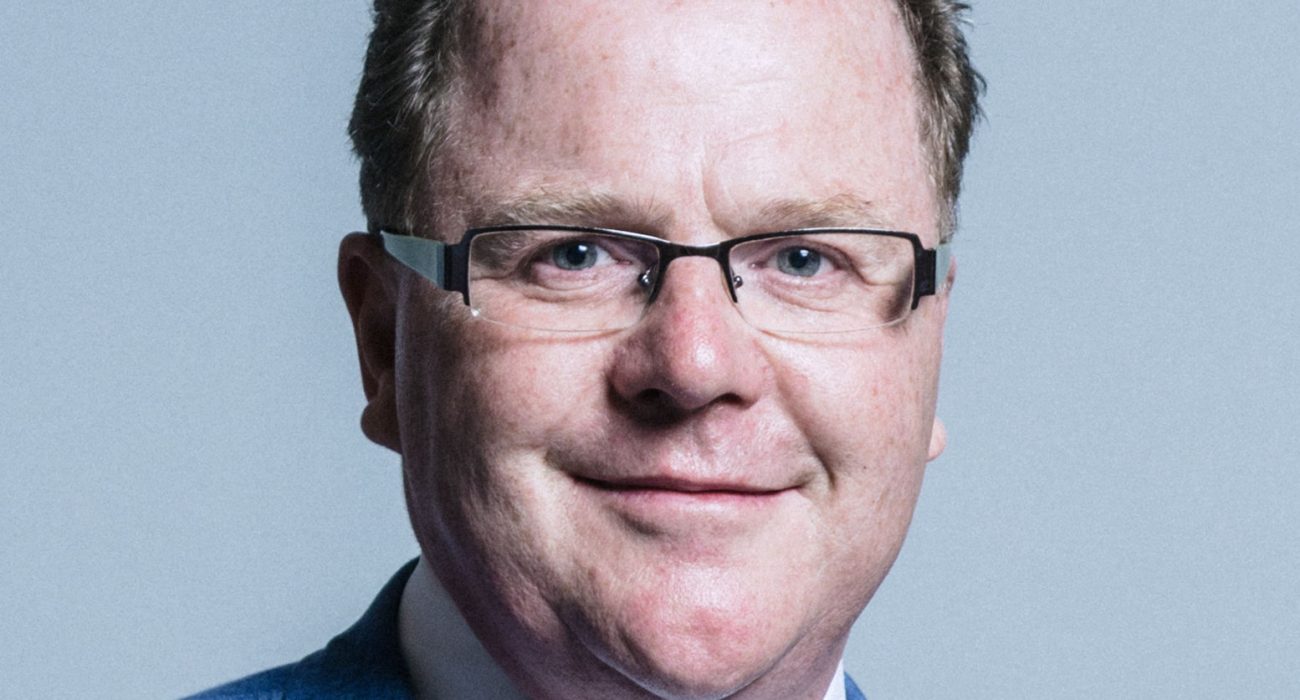 The chair of the Theresa May’s Policy Board, George Freeman MP, has told a fringe meeting at the Conservative Party Conference that the effects of post-2012 student fees are “clearly not what was intended”.

At an event entitled “How should the Conservative Party Tackle Intergenerational Unfairness”, organised by the free market think tank the Institute of Economic Affairs, he said that the reason loans will be changed for future students is because “it is wrong if that debt becomes a disincentive to get on and earn more”.

It came after the Prime Minister announced that, among a number of new measures aimed at winning over young voters, tuition fees would be capped at £9,250 for those stating university 2018-19, and that the repayment threshold would be raised to salaries of £25,000 and over.

Lord Willetts, who was Universities Minister from 2010 to 2014, welcomed the changes, telling The Mancunion: “the thing students should focus on is the repayment formula, and of course the main change today is to make that repayment formula even more generous.”

However, he also defended the current system saying that: “the so—called ‘student debt’ is nothing like an overdraft or a mortgage” and that access to university among those from disadvantaged  backgrounds had not been diminished since that fee regime was introduced.

When discussing what would attract young voters to back the Conservatives, Freeman said that it would not be achieved by “being trendy, and having Glastonbury-style things” — in reference to Corbyn appearing at the festival this summer — but admitted that there is a widespread cultural perception among young voters that the Tory Party is not for them.

He also told the audience that the election showed that there is a crisis in capitalism and that the unfairness between different generations is “the biggest domestic issue we face.”

“The markets are not working, and that’s why people are losing faith in capitalism…It’s about regulating the market so that it works.”

Freeman also dismissed any prospect of moving policy closer Labour’s after the opposition’s unexpectedly good performance in the general election.

“If we go down the road of offering a money tree, turn on the taps, all-things-to-all-people Corbyn solutions, they’ll vote for the real thing. We have to come up with conservative solutions.”