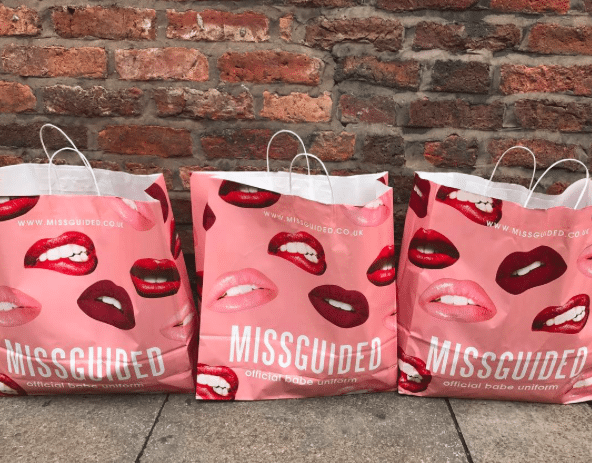 Arriving at the Missguided sample sale at 10 am sharp I was met with a huge queue that snaked down the road and disappeared around the corner of Princess Street. Officially, the sale didn’t start until 11 am, so the dedication of those queuing shoppers was commendable. Fortunately, I was allowed to head straight in and get first picks from the sale, so I waved goodbye to my friends who had to join the back of the queue with the non-VIPs – being Fashion Editor does have its perks.

As you walked into the glamorous location for the sample sale, also known as the fresher’s favourite haunt Factory, you were met with the familiar smell of stale alcohol and flashbacks to regrettable nights out. However, the rails and rails of clothes more than made up for it.

As a first-time sample sale shopper, I was bewildered with what to expect and also more importantly what the sample sale etiquette is. If the films are to be believed then a sample sale is a ruthless, aggressive experience, but I didn’t fancy fighting over a pair of shoes à la Becky Bloomwood in Confessions of a Shopaholic. Thankfully, Missguided had issued rules that clearly stated that you must be kind to your fellow Missguided babes to ensure that there would be no Saturday morning scraps.

Armed with the knowledge that there would be no kicking, biting, or scratching, I was ready to shop. Our Deputy Fashion and Beauty Editor Amy, who has had experience with sample sale shopping, advised to me to keep hold of everything I liked and then sort through what I didn’t want at the end. It seems simple enough – you’re basically reserving the clothes you like whilst you shop before making your final decision before you pay. It’s savvy sample sale shopping!

I was great at holding onto everything I liked and ended up with a huge armful of clothes. However, I was not so great at getting rid of things that I probably would never wear. I completely missed the point of her advice and I ended up buying everything that I had initially picked up. The bargains were too good to resist, £5 for everything but coats which were sold for £10, how is a girl to say no? If I ever trust myself near a sample sale again, perhaps I’ll actually be responsible with my purchases.

Sophie, Amy, and I definitely had the best experience because we were allowed early entry, however, the longer we were in there the busier and less enjoyable it became. Another issue was the lighting; it was so dark in there it was difficult to see the clothes but then again this might have been an excellent business move that led to shoppers buying things they didn’t actually want. I certainly fell for it if so; I bought a great fringed skirt that actually turned out to be a great pair of fringed shorts.

The sample sale had some cute bits but the overall experience was definitely improved by being permitted early access. I would love to attend another sample sale but in the future, I would probably try to be more frugal and shop more responsibly. That’s the goal anyway. Thanks, Missguided for the fab bargains and a great Saturday morning! 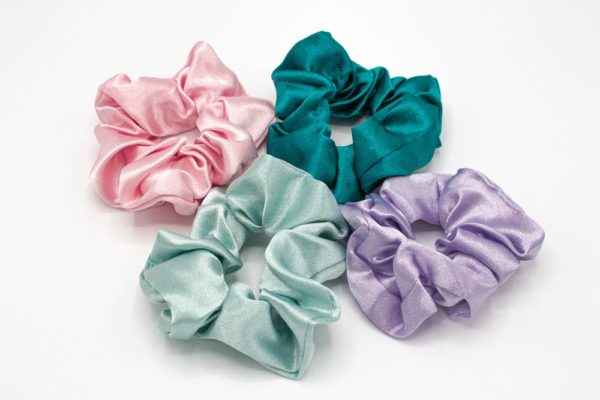