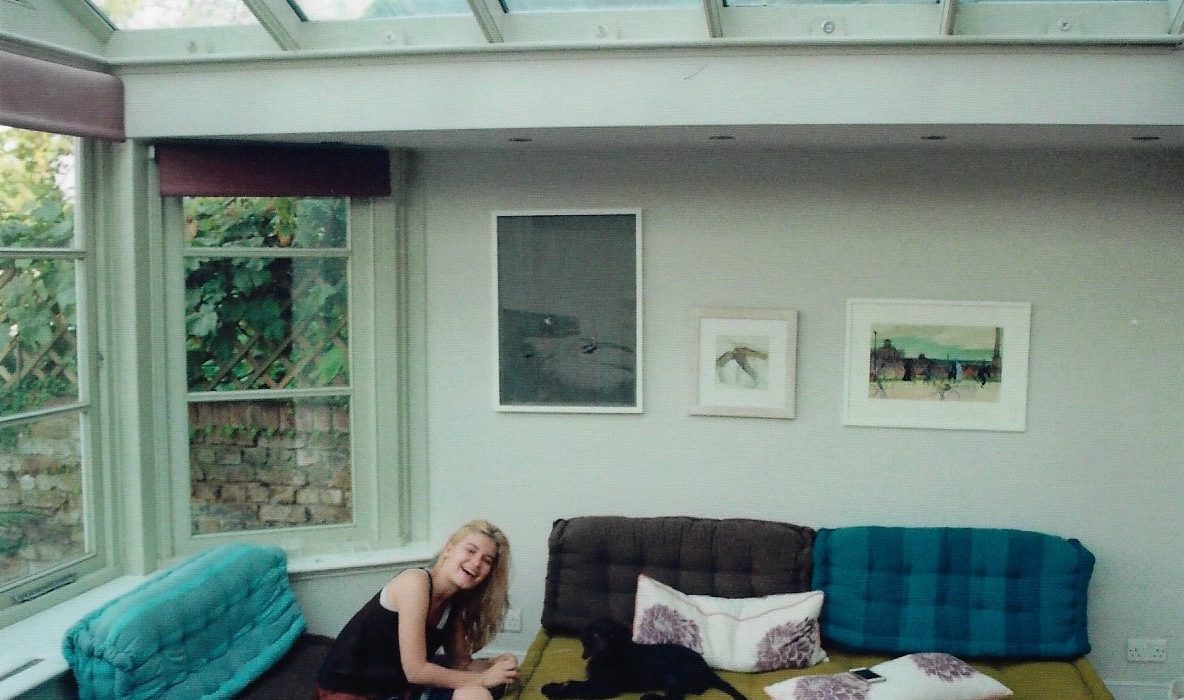 In the age-of-technology, images of sex and sexuality are highly influential to a generation who is constantly surrounded by social media. Although sex is a topic that is still very controversial, we see a forthcoming of the younger generation that is not afraid to discuss the world of sex, whether attractive or unpleasant. ‘Wasitgoodforyou’ is a creative platform founded by Eliza Lawrence where sex is explored freely in an aim to dispel the taboos surrounding it. I sit down with her on a lazy day and ask her views on the boundaries of sex and how the world treats the discussion.

How was ‘wasitgoodforyou’ was born and what was your influence?

E: It was born after I fell in love and the rabbit hole I found myself in was beautiful, poetic and largely sexual. After a tough summer when the love was ruptured, I began to write all the memories down. I then realised that all those writers, artists and creative humans that I admire always explore sex and love through their respective platforms. Despite those we worship in our culture doing this, sex still seems to be ‘behind closed doors’.  We buy into sex so easily but when it comes to discussing it one to one, [but] in the public we become closed and frightened.

I wanted to expel this using creativity and a platform that can be a way of coping with this tumultuous topic through literature, art and other vehicles. I want to come out of the shadows and thus bring more beauty into this world. Thus my influence was my last boyfriend who showed me sex wasn’t just penetration, and to all the greatest love stories that we need to start telling again.

What are your views on how media views and portrays the topic of sex today?

E: I believe, in a lot of ways, that media portrayal is supremely superficial. They use sex to drag people in because we are all intrigued by it. ‘They’ – the advertisers/ celebs etc. are very clever and entice us. However, does it really talk about sex? It’s a selling point, but it does make sex very black and white, very primary colours.

The portrayal is dangerous as it doesn’t show sex can be extremely painful or that it is often biblical. Or even that sex is not just about sex. Then the real contradiction is that media makes money through sex but the way it often views sex is that it is scandalous and taboo. Something doesn’t add up!

In an ideal world, what attitude should society have towards sex and sexuality, and why?

E: Since I took my clothes off (metaphorically) and jumped into this beautiful and messy pool of sex I have found out that if we all breathe out and become more open, that it is relieving and massively empowering. I think society should recognise that there is more danger in saying sex is taboo. The lack of conversation causes problems when there is rape or when a person is exploring their sexuality. If society was more open, my sexual experiences at the first stage would have been much less complicated.

Do you think a line should be drawn when it comes to public expressions of sex? If so what are the boundaries?

E: Yes, as much as I want people to be open about it I still believe that sex is often a very private matter and that in this privacy often is where the beauty of it lies.

When did you become interested in the topic of sex – did university have a part in this?

That is where it all started. As I explored, I noticed it made me very warm and dizzy, and still to this day, that is my most desired feeling. My experiences at university definitely gave me the confidence of exploration and creativity.

Check out the link below to slip into the chaotic world of sex. 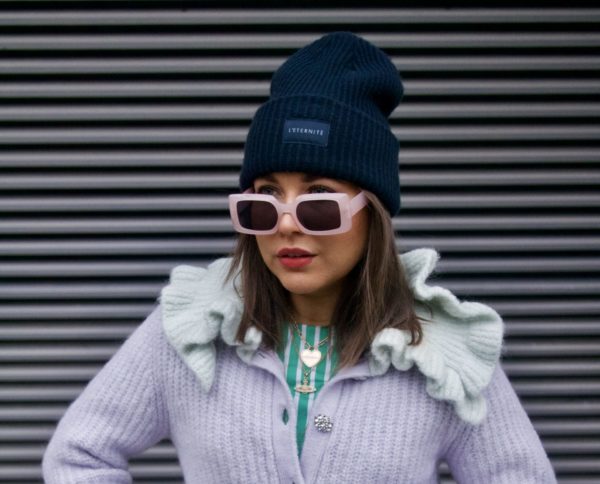