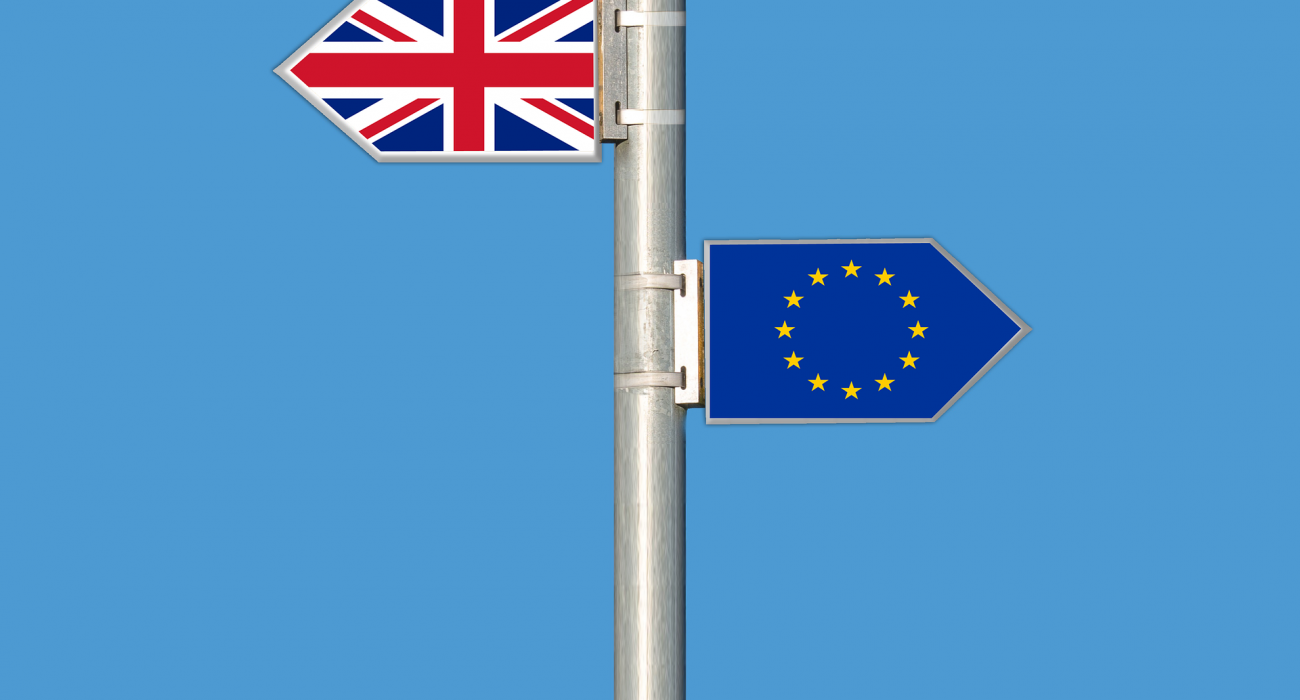 The need for a more comprehensive discussion about Brexit and how it affects universities was understood at a cross-party panel discussion held at the University of Manchester’s Students’ Union.

Its aim was to provide further information on young people’s views, which will be taken into account by an All-Party Parliamentary Group on a Better Brexit for Young People.

Students of all ages took part in the talks that were chaired by Polly Martin, representing the Manchester Debating Union. The discussions were structured around three major questions.

The first issue to tackle was what will be the biggest change for youth and students upon leaving the European Union. Answers ranged from alterations of tuition fee loans policy to the availability of the Erasmus+ programme, and the loss of research grants from the EU.

Concern was expressed about the possibility of UK university degrees not being recognized on the European continent after Brexit, which contributed to the already established uncertainty students feel with regard to their future opportunities.

Soon after came the question of how the relationship between the UK and the EU will work in the future. The panellists discussed the idea that the UK has proven rather arrogant and overconfident on its course so far, which may contribute to a gloomy diplomatic future.

At the same time, there was a general consensus on the point that, so far, the Brexit negotiations have been clearly unstable, with differences of perspective between the electorate and the negotiators.

Conclusively, on the issue of how a still-large deficit in youth engagement in politics could be addressed, answers ranged from taking a closer look at the potential harms and possible benefits of having political education in schools to regarding the current political system as one in which safe seats allegedly deter young voters from taking part in the electoral process.

The evening made clear what a large role students and young people have to play in not only the future of Brexit, but the future of politics as a whole.