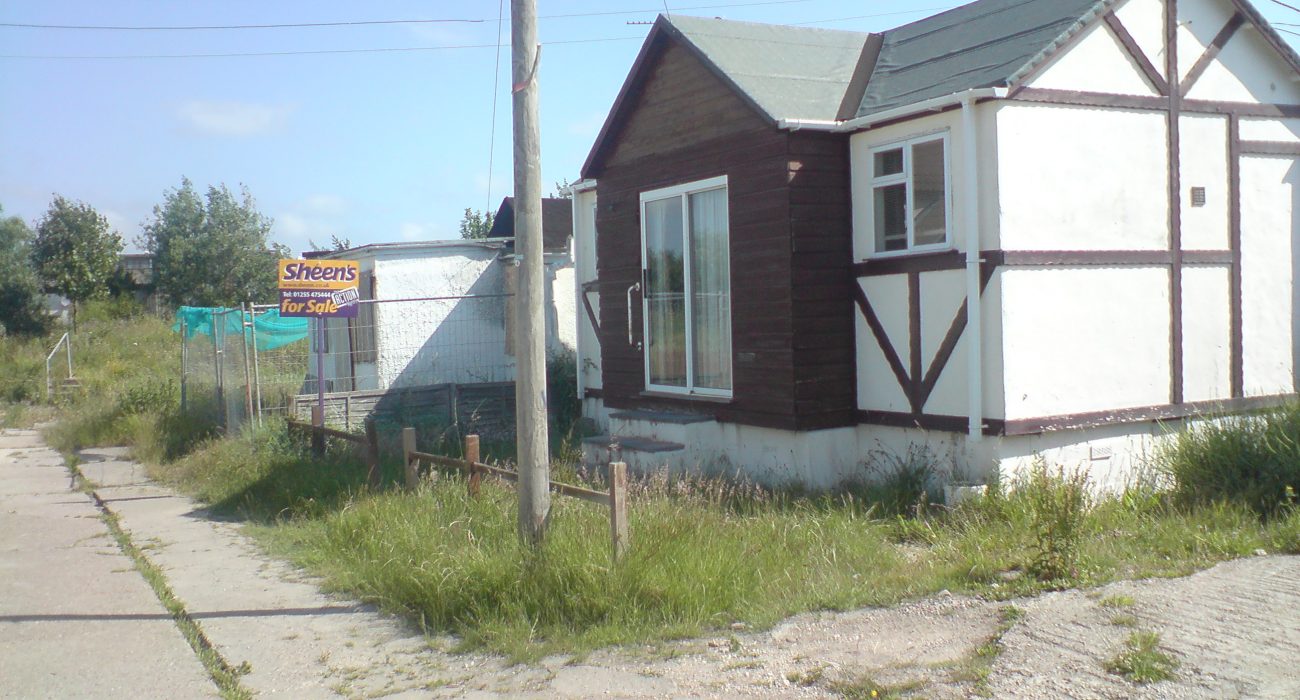 An obvious solution to a big problem

Last year, I worked in a small shop in Oxford — it was tiny, and the successful retailer we worked for would not agree to move us to a bigger shop because renting prices in the area were extortionate. A 5×2 metre space was meant to serve as our office, staff room, kitchen, and stock room, and this was obviously impossible.

Several years prior, the businesses which occupied the four floors above us were pushed out by the rent prices and kindly gave us the keys to use while the space was empty. Several years later, we were using the space as our stock room, staff room, and kitchen, but this did not even begin to make a dent in the space. Most of the building, located on Oxford’s main high street, was empty and disused, while on the other side of the road tens of homeless people were asleep in doorways.

This is a familiar scene across a country in the midst of a housing crisis.

Unaffordable property and rent prices have led to a sharp rise in homelessness where we have a generation of people for whom renting is the only available option and there is increased pressure on councils to provide housing.

Many have called for the green belt to be opened up for development to allow cities to expand to fit this demand for housing. However, surely this is overlooking a resource that we already have in great numbers: that is, empty homes.

According to DCLG Housing Statistics, there were more than 635,000 homes lying empty in England in 2012 with other sources estimating around 1.4 million properties empty as of 2017. Surveys have shown that 79 percent of people think that the government should focus on refurbishing existing properties, and 81 percent would avoid living in new builds. This is hardly surprising, the recently unveiled plans

This is hardly surprising — the recently unveiled plans for Sadiq Khan’s ‘naked’ homes looking more akin to the backdrop of a Samuel Beckett play than a family home.

In Oxford, we were technically squatting the space we used. This can provide a temporary solution and is often an important form of political activism — the recent group at the old cinema on Oxford Road being one local example — but it is not a safe or long-term solution to housing.

Despite this, it is the best option for the thousands of homeless people across the country, yet squatters continue to be evicted with no alternative solution but to return to sleeping rough. When this happens, councils are allowing properties to lie empty and fall into disrepair while many sleep without a roof over their head.

Not only is this bad for the thousands who are homeless and the millions struggling to pay rent, but failing to recognise the opportunity in these empty homes is a threat to the environment. Not only does it take a huge amount of energy and resources to build new homes, but to keep developing we risk impinging on the vital green space both in and outside of cities.

The homes are more often than not less durable and hardy than their predecessors and create entire communities of clinical and cold houses which lack the character and beauty of many old buildings left neglected. Above all, it is absolutely unacceptable that hundreds of thousands of houses lie empty at a time when people desperately need places to live, either paying extortionate prices to do so or not being able to afford to at all.

This is a scandal that has been brought to light most recently in the wake of the Grenfell Tower fire, with many surviving residents of the tower block still living in hotels or temporary accommodation. This is in one of the most affluent areas of London with many large properties across Kensington lying empty, as disused or second homes or belonging to foreign investors.

It is clear that our greatest resource in facing the housing crisis lies in utilising empty homes, which need to be opened up for property guardianship or, better yet, acquired by councils to be used as social housing or refurbished and rented or sold at affordable prices.

Homes are a necessity, not a luxury. The government must be called on to provide this housing without needlessly wasting resources and land.