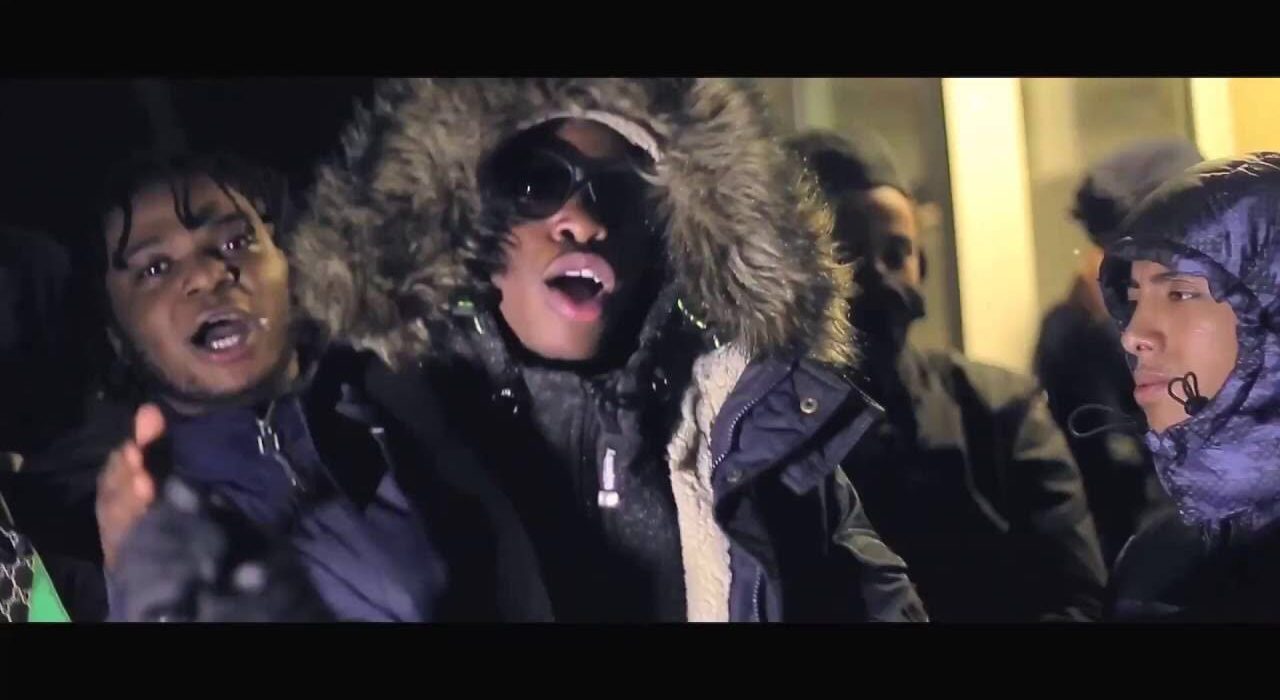 The UK music scene is amid a modern renaissance. The successes have come thick and fast and they show no sign of letting up. From Stormzy’s Gang Signs and Prayers becoming the first grime album to go number one to J Hus’s Mercury Prize nomination for Common Sense, it’s clear that the new wave of black British music is here to stay.

Nowhere is this more evident than with the rise of South London drill pioneers, Harlem Spartans. Ahead of their first ever live show, I chatted with them about their journey and their thoughts on the scene.

Childhood friends – MizorMac, Bis, Blanco, TG Millian, Zico, & Active, grew up together in Kennington, South East London. Immortalised in their song “Kennington Bop”, the group describes Kennington as “very active and fun”, especially around summer. They reminisce on hosting barbecues and block parties to which “all the females come out and play”.

The Spartans are relatively new on the scene. Self-described hustlers, they had a hand in many different things before coming together. Music was always on their minds, however. Zico, MizorMac and Loski all started off as solo artists.

They describe themselves as being in the studio for fun but never really taking music seriously. Whereas, Bis and Blanco began as a duo but eventually gave this up to join the group.

As heavyweights in the scene, they take a minute to reflect on the current state of UK drill. They say, “it’s going well but everyone likes to copy each other and the same sound will soon get boring”. Despite this, their outlook is positive. They tell me “We’re hoping drill doesn’t die out because we like the fact that UK drill is getting more recognition. But we think it needs a good break so it can begin to sound authentic again”.

Their own position within the scene is solid. They tell me “what makes Harlem different from any other rap group is that we all have our own unique individualities. We don’t copy anybody else and we set trends when we feel like it”.

They accredit their personal style with producing their success. “The personalized lingo that we put in our music and our catchphrases like ‘are you going to back your bredrin’ are what keep people intrigued. People from different countries rate the content of our music even though they don’t understand what we’re saying. We also make music that’s relatable for a lot of youths across the UK”.

The group is already thinking ahead and aiming high. “In 5 years’ time, we’re hoping to go mainstream and try new sounds. We want to be collaborating with big artists, artists from around the world”. But for now, thinking of their first show they say “we’re excited for the Manchester show, and so is our DJ [DJ Sparta].

“We’re ready to see if people in Manchester will take to Harlem”. Cheekily, they add “we’re looking forward to seeing what the chocolate jawns are saying too. We’re excited because it’s outside of London. It’s a different environment”.