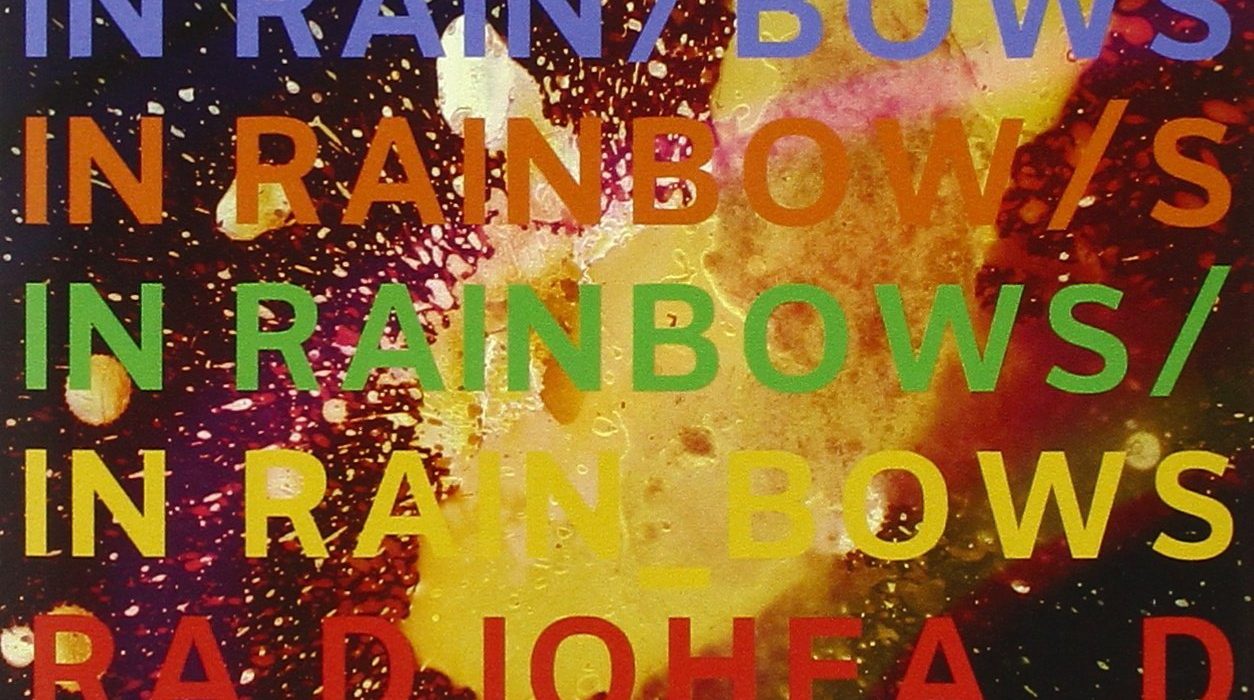 Timeless is a term often thrown around for albums, and it could certainly be applied to many of Radiohead’s releases. Whilst October marks the 17th anniversary of Kid A, it also marks, in my eyes, a more significant milestone: a decade since the truly timeless In Rainbows…

It’s an album of striking intimacy and intensity. It was striking on release, when the band asked you, the listener, to attribute monetary value to it. It remains just as striking to this day. Still a deeply atmospheric, shudderingly emotional ride that never lulls, remaining utterly captivating throughout.

The band has never felt so direct. From the frenetic energy of ’15 Step’ and ‘Bodysnatchers’ through to the devastating loss of ‘All I Need’ and the howling refrains of ‘Videotape’, the album is crafted to absolute perfection. Radiohead catapults you onto a deeply personal journey, bringing strands from every aspect of Radiohead’s career into a gorgeous patchwork, rife with the band’s past and poised to leap into their future.

And by God is that journey intense. The thematic skill with which this album delineates loss is staggering, always on the edge of an emotional outpour, always ready to break, but always held together in a delicate balance.

Their most subtle release, new details and textures reveal themselves with every repeat listen. The tracks are colourful explosions in the bleakest dark. Mark my words, In Rainbows is for the nighttime. Listen to it in a dark place pierced by streetlights and it is now a beautiful, ethereal experience.

I’m speaking hyperbolically, of course. But then I feel compelled to, because In Rainbows elicits such a powerful emotional response. So let’s get down to brass tax. This album is Radiohead’s best work. It’s their most gorgeous, most crafted; so wholly encapsulating that you could live inside it for and never get bored.

The production is rich and intimate. Flirtations with progressive song structures and nuanced themes keep you guessing. It ebbs and flows like a concerto, using strings just as skillfully. The melodies evoke fear of your own emotional capacity; the highs are like shots of heroin, and the lows are like the comedown. It cannot be compared, it cannot be replaced. It cannot be forgotten. In Rainbows encapsulates everything fantastic about music, and it sums up everything that makes Radiohead one of the greatest bands ever.