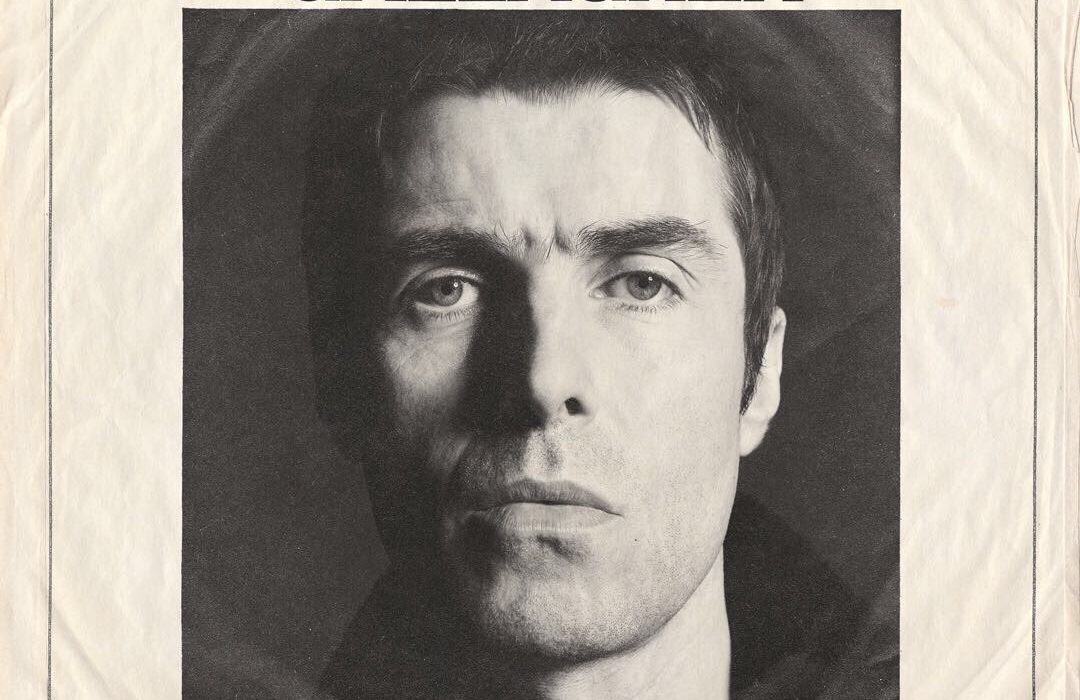 Album Review: Liam Gallagher – As You Were

The first listen of Liam Gallagher’s album feels more like a highly anticipated cultural event than an album release. Social media has magnified speculation and excelled expectation, heightened by the Britpop star’s curious Twitter ramblings. There was much anticipation as to whether the album would be a half-arsed, rehashed Oasis or a replica of less successful Beady Eye material.

People may have expected the ‘Rock’n’Roll Star’, larger-than-life Liam to dominate the record with brazen lyrics, and a hard-faced attitude. The 90’s lad-about-town persona does saturate the undertones of the album, though this record does more than cling onto the audacity of Definitely Maybe. Rather, it reflects upon this, demonstrating maturity and nostalgia, sometimes reminiscent of 90’s neo-psychedelia.

‘Wall of Glass’ and ‘Greedy Soul’ show off Liam’s raspy tones, a nod to his former self but a breath of fresh air on the album, in amongst ‘Champagne Supernova’ – esque apologies in the form of the beautifully sentimental ‘For What It’s Worth’. On first reflection it seems to be an expression of regret to Noel and their relationship, but when read deeper seems to address two decades of apologies for being Liam Gallagher.

“Look for the girl, the world is surreal” begins ‘Lucy In The Sky With Diamonds’ style track, ‘When I’m In Need’, as Liam himself strums away on the acoustic. It’s a sign of the latter half of the album which draws upon country, Rolling Stonesy blues elements, like the upbeat ‘You Better Run’ and ‘I Get By’, the originality of which compliment the brilliant Gallagher-ness of other tracks.

Lyrics are questionable at times, despite Liam seeking help for the record — we don’t blame you Liam — you never claimed to be the brains behind Wonderwall. ‘Chinatown’, though drawing us into Liam’s captivating world, borders on the ridiculous with rhymes including ‘Telephonic doses, eliminate neurosis’. There’s a few instances of reusing age-old Oasis metaphors usually relating to the sun and sky, but the music is spot on and the vocals cannot be faulted.

As a cohesive piece of listening it flows remarkably well, the tracks arranged in a form which undulates between mellow acoustic and rumbling electric, experimenting with genres and dabbling in unexplored forms. Credit to you Liam Gallagher — you’ve lived up to your ‘Bold’ roots, whilst appealing to more than niche Oasis fans with thought-provoking tracks.

We love you Liam. Don’t ever change.

Tags: As You Were, britpop, indie, Liam Gallagher, Oasis