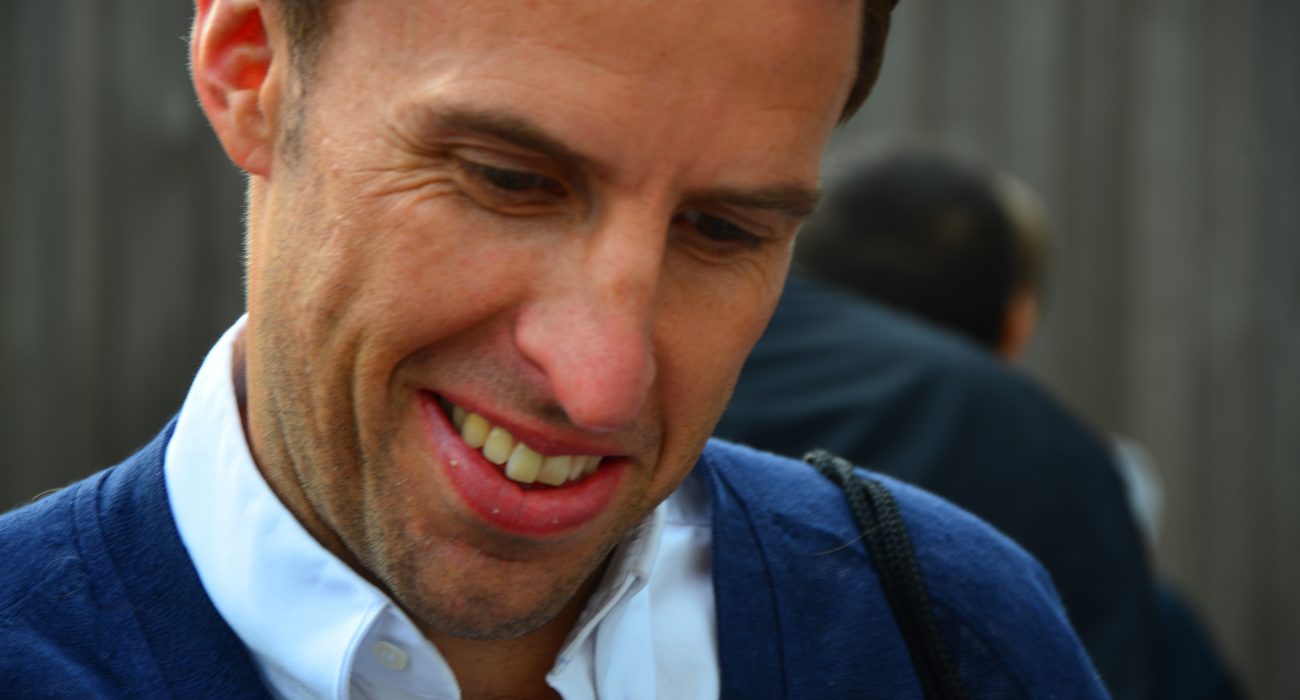 Another international break over but the same old headlines are plastered on the back pages of newspapers: “England seek out another unconvincing victory”. Supporters know this all too well, telling themselves this game will be different, this game we will thrash whatever lower tier Eastern European side we are up against.

Lithuania and Slovenia were the sides, 1-0 wins in each, both goals by Harry Kane. It is obvious from these games that when faced with a better team such as France or Germany, we will have enormous difficulty in breaking the defence down. England do have a good record in qualification though. In fact since the disastrous 2008 failure we have only lost one game. That sounds phenomenal, so why doesn’t it feel it?

Regardless of manager the style of play has always been so uninspiring, these last two games perhaps among the very worst of them. In the second game in Vilnius, Southgate played a 3-4-3 formation. One that he has since chosen for the World Cup, and therefore the problems we saw could be attributed to players learning the system. The typical 4-4-2 being scrapped in favour of a formation that will “help us play out the back”, but the problem I feel isn’t the formation, it’s the squad of players we have to choose from.

Gone are the days of Gerrard, Lampard, Beckham, Scholes, Owen and Rooney. We no longer have a large selection of world class players and most of the players in the current squad don’t even start for their clubs. Clubs in a league which frankly isn’t the best in the world anymore, who can’t reach the latter stages of the Champions League.

To perform on the world stage we need a creative spark, someone that drives England forward, risking those passes into small space. The only player who fits the bill is Adam Lallana who is currently in Qatar recovering from a thigh injury. I personally don’t think he is a good enough player to warrant the hopes of the country being pinned upon him but there are worryingly few alternatives.

When you watch the football that we played in these two games there were two different plans of attack going on. Firstly, they would try to pass through the centre but would not try any risky passes and so retreat back to the defence and try again. The second method was to pass it out wide to Rashford, who isn’t actually a wide player he’s a striker, or Sterling in the hopes that they could use their pace to beat defenders and create something that way. Both Slovenia and Lithuania are not good teams by any means yet even they very quickly found England out and put a stop to those wide attacks. What is left after that? Well nothing and that is the problem Gareth Southgate has to work out.

Henderson, as much of a solid, reliable footballer that he is, refuses to make those through balls or passes into smaller spaces for our forward players. The sheer amount of runs Rashford and Sterling made that, if they received the ball, would have led to 1-on-1 or 2-on-2 situations was incredible. They are talented footballers that can score goals given the service. As a result of this England will almost certainly either scrape through the group by the skin of their teeth and lose in the next round or not make it out at all. The failure to create chances will be the core reason for this.

Harry Winks did come into the side against Lithuania and was one of the better performers, showing he does have the intelligence to drive England further up the pitch with good passing, but he’s still very young and inexperienced. He’s the sort of player that, more so in the next competitions than this one, England should build their team around.

Imagination and creativity are traits that we desperately need to have any impact beyond qualifying and there is hope on the horizon. This summer the Under-19’s won the Euros and the Under-20’s won the World Cup. What is important is those players get nurtured, coached to make intelligent passes and not necessarily the easy passes. In the next 4-12 years I think we can reach the latter stages of a World Cup or Euros, just don’t expect anything in Russia.