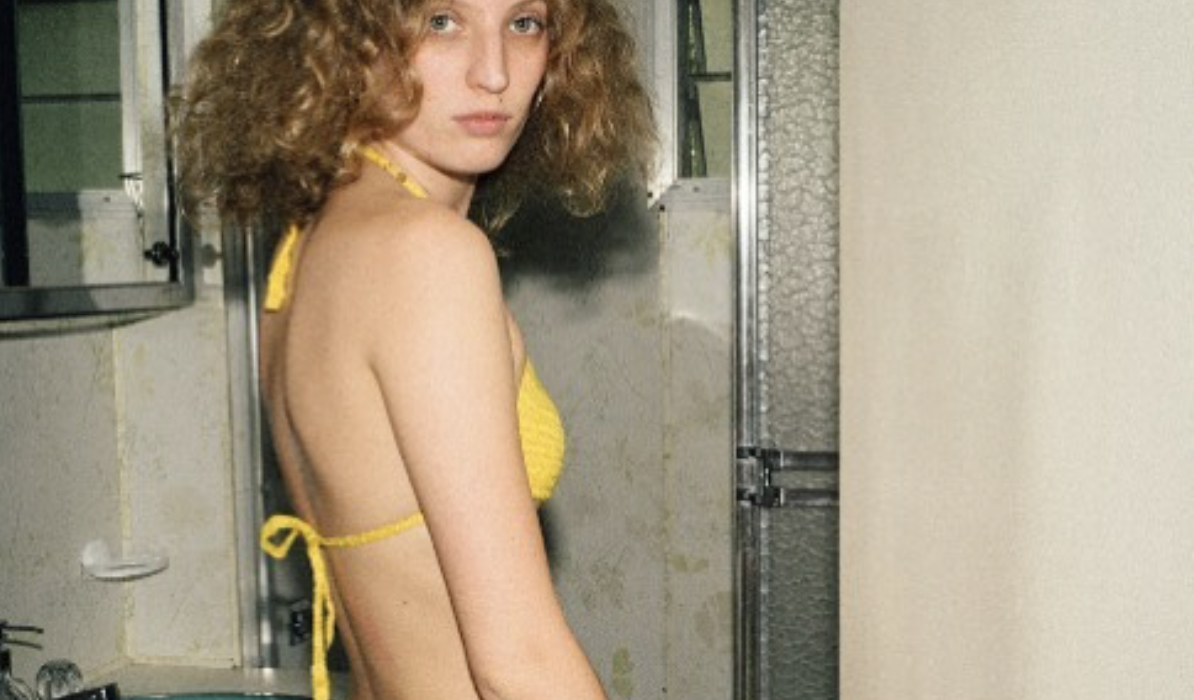 At the age of eighteen Petra Collins failed her senior year of high school.

Six years later, she’s shot major campaigns for Gucci, Adidas and Calvin Klein to name a few. She’s photographed Kim Kardashian for Wonderland magazine, Bella Hadid for Vogue and Samuel L. Jackson for The New York Times. Most recently, she has made a name for herself in the music industry, directing the hazy, suburban dystopia that is Selena Gomez’s music video “Fetish”. The IRL best friends collaborated to create a horror based love child where a dazed Gomez chews on glass and writhes in a giant freezer full of peaches. No stranger to the opposite side of the camera herself, she has also modelled for the Gucci Bloom perfume campaign.

Her dreamy photography is a siren amongst a sea of crisp, largely male powered fashion images. From hyper-intense neon’s reminiscent of buzzing electric diner signs to the pastel haze of lazy summers in Lolita-like Suburbia, her work can be described as nostalgic. Often favouring a film camera instead of digital, her shots have the vintage look of golden era film stills. Inspiration comes from the amalgamation of old school, Hitchcock style voyeurism and Lovelace era pornography (she owns a collection of vintage lad’s mags for colour research).

However, what makes her work so unique is that it is told entirely from the perspective of the female gaze. Her photography is part of today’s third wave feminism; no longer afraid to visually display female sexual empowerment or to challenge gender stereotypes. For example, with an Instagram following of 634K, she has pioneered a hyper-feminine aesthetic now echoed across the platform. Girls are embracing traditional ideas of womanhood like associations with natures flora and fauna, and the colour pink. But at the same time openly celebrating the female body, for example, rejecting the stigma around body hair and periods.

From high school dropout, she has built up a sparkling career purely through hard work and an adolescent vision of what fashion photography could be. Struggling academically at school, she took refuge in creating instead. Starting in her home, taking pictures of her younger sister, after a series of breaks in an industry that recognised a need for a refreshing new perspective, she is now a recognised talent. Petra Collins is no doubt a name we will be hearing a lot more of in the future. 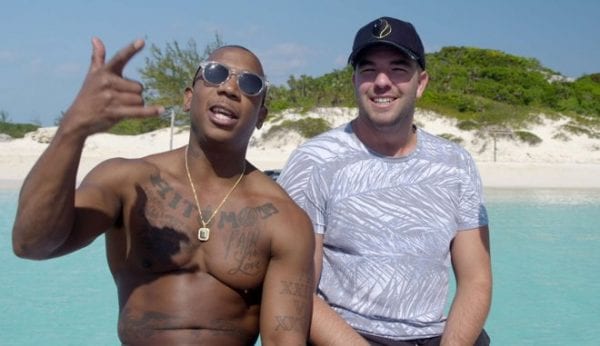 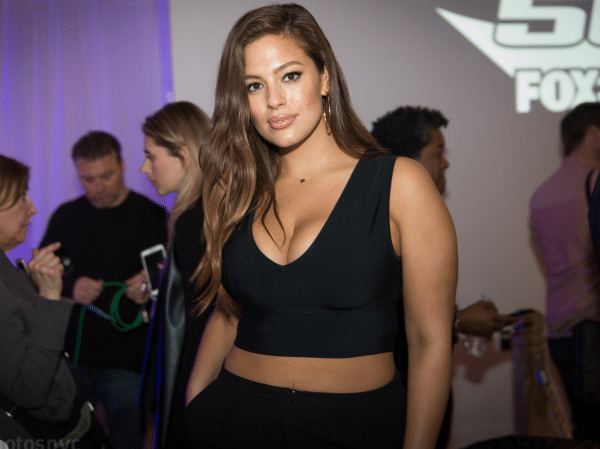