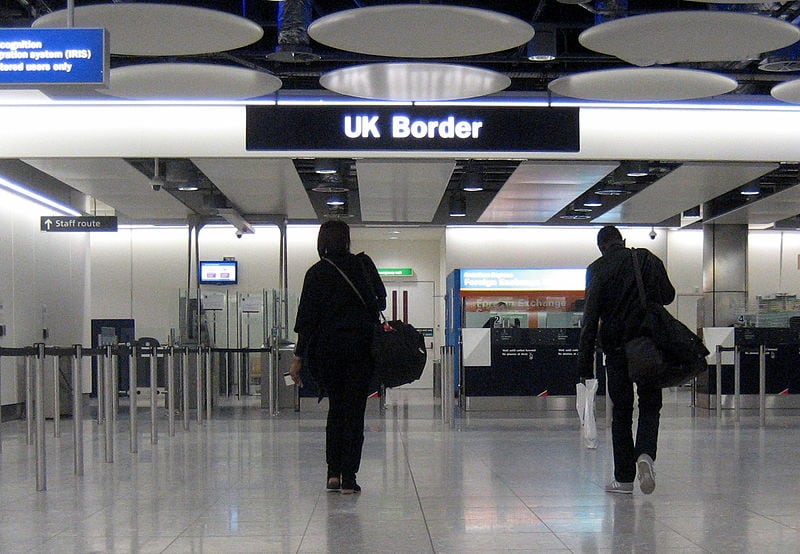 University of Manchester researchers are collaborating with a local theatre group to shine light on the issue of migration.

Running from Tuesday the 31st of October to Saturday the 4th of November, the production is an artistic response to recent social and political events, showcasing the Manchester Migration Lab’s findings and addressing perceptions and myths about migration.

Manchester Lab Coordinator, Dr Cathy Wilcock, said: “Public opinion on migration has been manipulated for political and ideological reasons by the right-wing press, and a lot of popular discourse is very far removed from the actual facts.

“This is one of the reasons we’re keen to collaborate with creative practitioners – it’s essential that academic researchers make use of as many communication channels as possible, in order to expose these myths and raise awareness of migration research at The University of Manchester.”

Hope Mill Theatre will attempt to transform itself to resemble a warehouse on the edge of a border.

Upon arrival at the theatre, audience members will reach an arrivals area where their tickets will be checked and processed before they cross the border to ‘Be//Longing’.

They will then “receive a map to a world of performed narrative, film, music and installation” which will explore various themes including the effects of Brexit on EU workers, the hierarchy of belonging and how people redefine borders.

Actor Julie Hesmondhalgh said: “Hopefully, the fusing of academic findings and the creative engagement of the theatrical experience will bring the many stories to light, and provide a beautiful and informative evening for our audiences in the wonderful Hope Mill Theatre.”

The production will also consist of various film screenings including “Risk to Exist” by indie band Maxïmo Park and Grant Archer’s film “Borders”.

The University of Manchester Students’ Union Diversity Officer, Riddi Viswanathan, said: “I personally believe that the value added by the immigrants, especially international students and academicians, to Great Britain is immense and needs to be celebrated.

“[I’m] extremely elated to hear about the launch of Be Longing. This is such an innovative initiative to discuss the issues on migration. I wish the team all the very best with this project!”

Tickets can be bought online and are £5 for University of Manchester students, £10 for concessions, and £12 for adults.

All proceeds from the event will go to migration charities Revive, United for Change, Operation Florian, and Migrant Offshore Aid Station (MOAS).