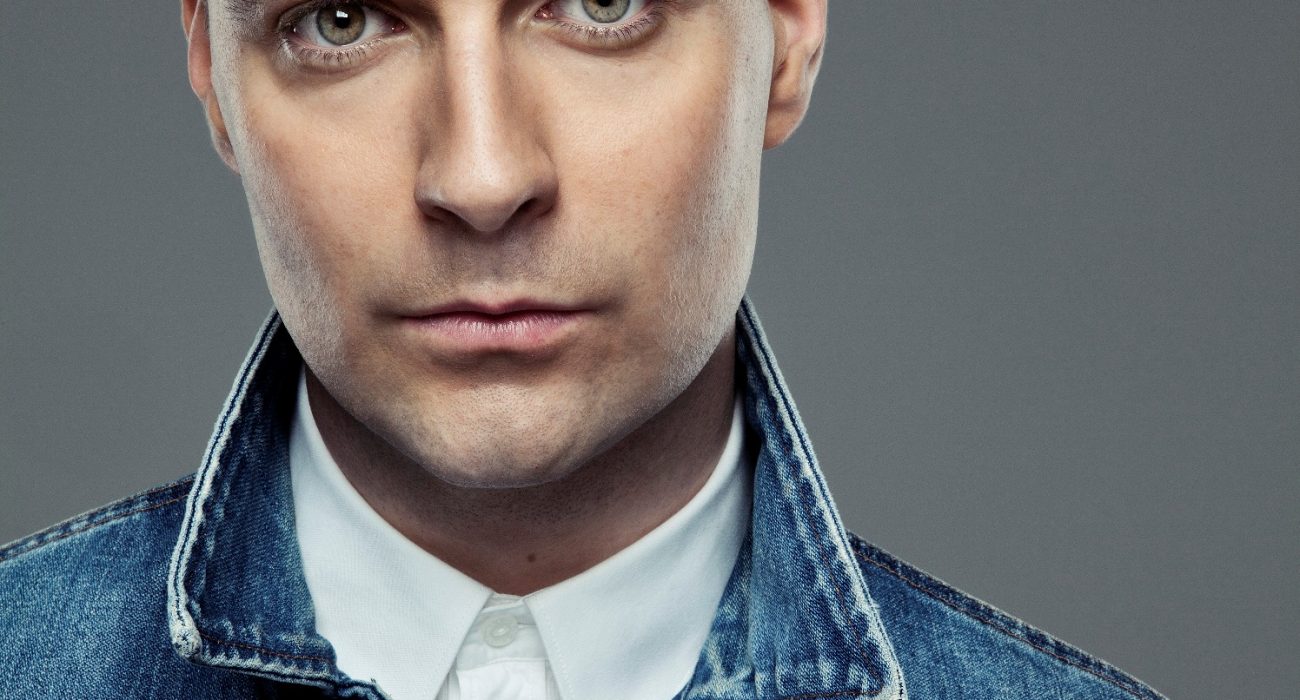 Liam Fray, frontman and songwriter of Courteeners — one of the country’s biggest and most loved home grown bands — has announced a series of intimate acoustic shows across the country in October and November. All dates have now sold out with further shows being added to the tour, and two dates are planned for Manchester’s Albert Hall.

At the gigs, Liam promises Courteeners’ classics as well as a deep dive into rarely heard songs from the band’s decade-old back catalogue. Lesser known tracks from St Jude, Falcon, and Anna can expect to be heard, as well as more recent songs from later albums, Concrete Love, and Mapping the Rendezvous.

Having played Courteener’s biggest gig to date at Old Trafford Cricket Ground in May to 50,000 fans, Fray is now swapping the huge electric-fuelled arenas for acoustic, relaxed shows at small venues around the UK. Fray has previously toured on his own in 2013, in between the release of Anna and Concrete Love, to huge success, and this tour is sure to receive similar praise.

With Courteener’s gigs usually rampant with chanting, lad-about-town, boozy crowds — a thrilling atmosphere for any indie fan —, this tour will embrace a different ambience. Tracks are stripped back and a mellow atmosphere is expected in the smaller venues. Dedicated Courteeners fans will be treated to an alternative experience — and a different side of Manchester’s best-loved noughties frontman.

Though diehard fans of the band should fear not — this solo break does not spell the end for the band, more a chance for Liam Fray to play fan favourites that they would not usually have the chance to play live, and treat avid fans to something different.

You can catch Liam Fray’s Solo Acoustic Tour at Manchester’s Albert Hall on Friday the 3rd and Saturday the 4th of November.