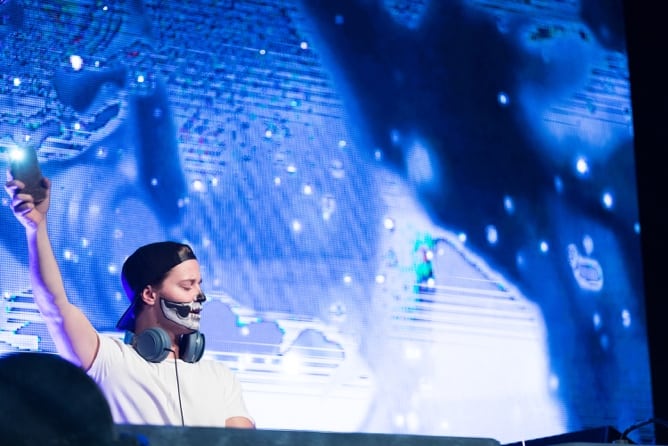 When going to a techno concert, you go there, well… for the music. Capital FM, however, aimed to make ‘Monster Mash-up’ much more than this. Their Halloween themed party, besides having an outstanding lineup, offered its showgoers a whole new level of entertainment. They claim to have organized “the biggest and greatest Halloween party of the UK”. Let me just say: they kept their promise.

The concert lasted 5 hours in total. However, if you ask me, I will tell you that this felt like no more than three. Between the main acts, Marvin Humes performed, giving the concert the perfect flow, avoiding attendees becoming anywhere close to bored.

One of the things I liked the most about the concert was the staging. Even though the Halloween decoration was dominant, they kept the essence of each DJ intact, as they each had their own screening behind them. This allowed each set to be unique and avoided making the show mundane.

Regarding the DJ’s, they all exceeded expectation by far. With Kygo, Sigala, and Jonas Blue, the energy among the crowd peaked. When a crowd is completely devoted to the DJ’s, you will find they can be very eager to get as close as possible — even if they have to do so aggressively.

It is because of this that there was a lot of pushing and shoving. But then again, I guess this happens in every show. Just a small piece of advice: make sure you don’t wear heels!

I was extremely surprised — as well as pleased — to see that those who attended the concert covered a wide range of ages. It was fun being able to interact with people who you are not used to seeing in this type of party. The best part was that everyone was dressed up, letting go, and dancing their hearts out!

Overall this was an amazing experience that I would totally recommend to anyone. It doesn’t matter how old you are or what music you’re in to, you will enjoy this for sure. Capital FM made a great effort in organising this event, which could be seen in the details of the decoration, the flow of the party, and the great atmosphere they created. 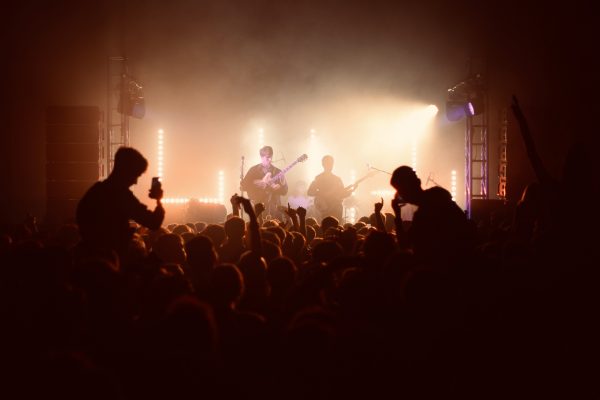 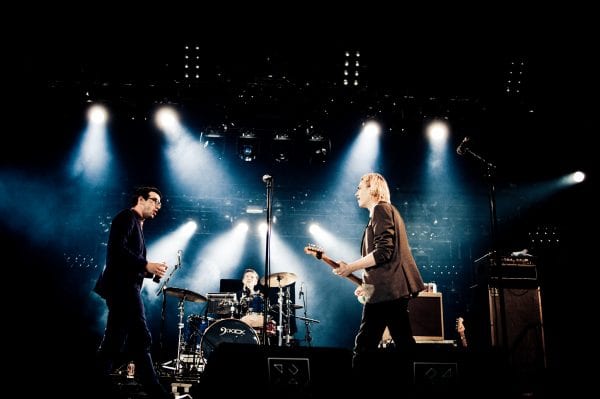