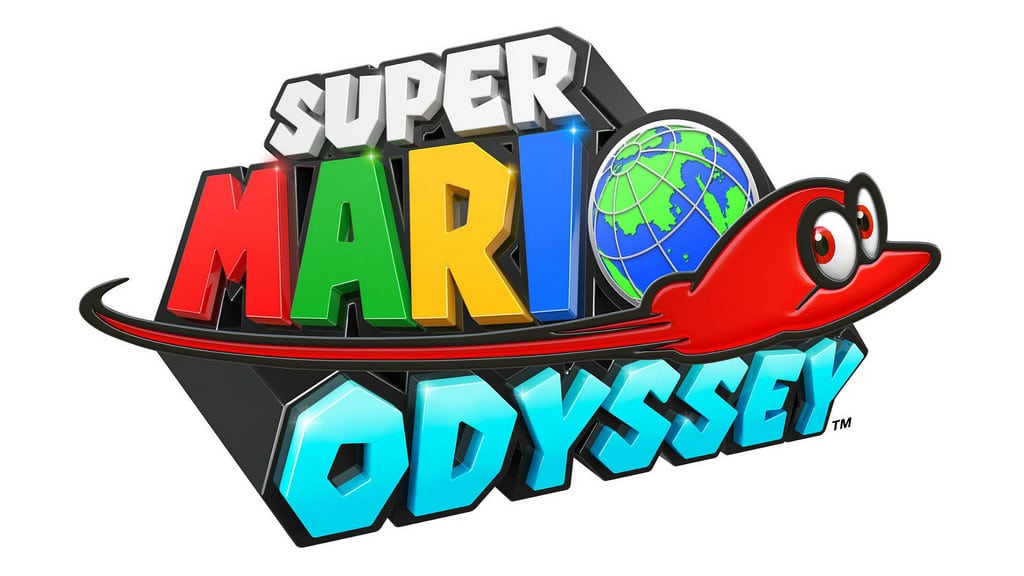 Mario’s triumphant return to home consoles is impressive from the off, and Nintendo really isn’t afraid of letting you know. There were understandable reservations and fears from many that Nintendo wouldn’t be able to top, or even match, the success of launch title Breath of the Wild, but with two million sales in the first three days since launch, Mario appears to be just as capable of selling consoles as his Hylian colleague.

Understandably, the blockbuster title is no less than impressive from a technical standpoint.

Upon starting the game, I’m thrust into a beautiful and very typically Mario cutscene — Bowser kidnaps the Princess and escapes while Mario is left to chase after them. However, the Switch provides a step up from what we’re used to in the past; 900p and 60fps in docked mode create a beautiful and colourful cutscene, and this doesn’t let up at all when the gameplay starts.

Not content with just appealing to the eyes, the HD Rumble included in the Joy-Con controllers is put to great use, and feels far from the gimmick it has the potential to be.

The Mario charm we have come to expect is present the moment the game hands you control. Movement isn’t sharp, but careering Mario around corners and cartwheeling across areas that are vast yet focused feels very much in line with what has made previous 3D Mario games just so great.

Controls were possibly my major fear coming into the game, but I was quickly reassured. Nintendo’s first party games that come early in a console’s life are where their new tech is often demoed — something that the Wii U suffered from heavily — and even Nintendo themselves struggled to utilise the tablet controller in a way that seemed natural.

The various modes of the Switch — docked, handheld, and handheld with Joy-Cons detached — meant a game that encourages the use of motion controls would have to be designed very carefully, so as to not restrict players in handheld mode.

Restriction is far from what Nintendo have delivered with Odyssey. Freedom seems to have been a primary goal in game design. While players are helped from objective to objective by the game’s charismatic sidekick, Cappy, there’s never any sense of pressure to move forward; players can spend as long as they choose to in any area, and revisit each Kingdom as they so choose.

Each Kingdom itself is full of surprises, different enough from the last thematically, but still feeling mechanically familiar enough that I never felt lost or aimless. Even when wandering without any specific aim, I found myself rewarded. The sheer abundance of Power Moons available in each Kingdom means even a casual player finds joy with every corner they turn.

Catering to a more casual audience is definitely something one has come to expect with a main series title — understandable given that Nintendo will always be trying to sell Mario as a family franchise.

An ‘Assist Mode’ is present from the start that offers more hints on objectives as well as less punishing deaths. This separate feature is certainly a welcome inclusion, as it means the primary game features much less handholding, and the tutorials can be sparse.

Odyssey is certainly not the most difficult game around currently — if you want to see ‘Game Over’ screens every few minutes, Breath of the Wild can offer that frustrating experience.Dying repeatedly is far from a necessary part of Odyssey, but for players who want to get the most out of the game’s mechanics, it’s a likely fate.

Nintendo’s philosophy of encouraging freedom comes at a price, cap-jumping your way to the more elusive Moons will take considerable trial and error. Inquisitive players are rewarded in all manner of ways, developers go as far as sticking huge piles of coins in locations no-one has any real incentive to explore other than asking ‘why not?’

Accommodating that level of obsessive play is exactly what makes Odyssey feel so accomplished as a game. There’s an incredibly fulfilling experience provided for players who simply want to progress naturally through the story, but there’s definitely enough depth for players to remain satisfied spending hours scouring each area for all its Power Moons before moving on.

Coming into Super Mario Odyssey, a deep game full of additional content is the least I expected, but I was definitely still blown away. After moving on from the game’s first major area and checking the full list of Moons hidden there I found it hard to believe I could miss so much in such a small space. Nintendo have mastered the balance between density and difficulty — objectives are achievable every few seconds, but only if you look for them.

Odyssey’s new mechanics feel incredibly natural and in no way gimmicky. The premise of a sentient cap that possesses things is a difficult one to imagine entering many games intuitively, but the range of enemies, creatures and inanimate objects available to Mario and Cappy means it never feels stale or forced.

Reaching the more open-world Metro Kingdom, the New York City-inspired location heavily featured in the game’s promotional material, I found myself throwing Cappy at everything I could, hoping to get Mario into a taxi, a traffic light or a rubbish bin.

Possessing Goombas felt strangely endearing, seeing Mario utilise one of the series’ most iconic enemies, stacking them on top of each other to reach a Power Moon or stack of coins.

Odyssey’s cap mechanic is implemented incredibly fluidly into the game, adding enough depth and intrigue to make the game feel rich and new, while also generously letting players control a giant T-Rex after ten minutes, possibly the most exciting reveal of any of the released trailers.

Odyssey is, in short, a console seller. Just as Breath of the Wild attracted an incredible amount of launch sales for the Switch, yet another complete Mario experience from Nintendo is sure to attract even more attention for the new console.

Just as other great Mario titles in the past have done, Mario 64, Sunshine, the Galaxy series, Nintendo have somehow managed to throw the entire formula out the window while still creating a familiar and exciting world to explore. Once again, a Mario title has given me exactly the sense of child-like nostalgia that only a truly great video game can, except this time I’m not a ten year old and I can hopefully complete it by myself.