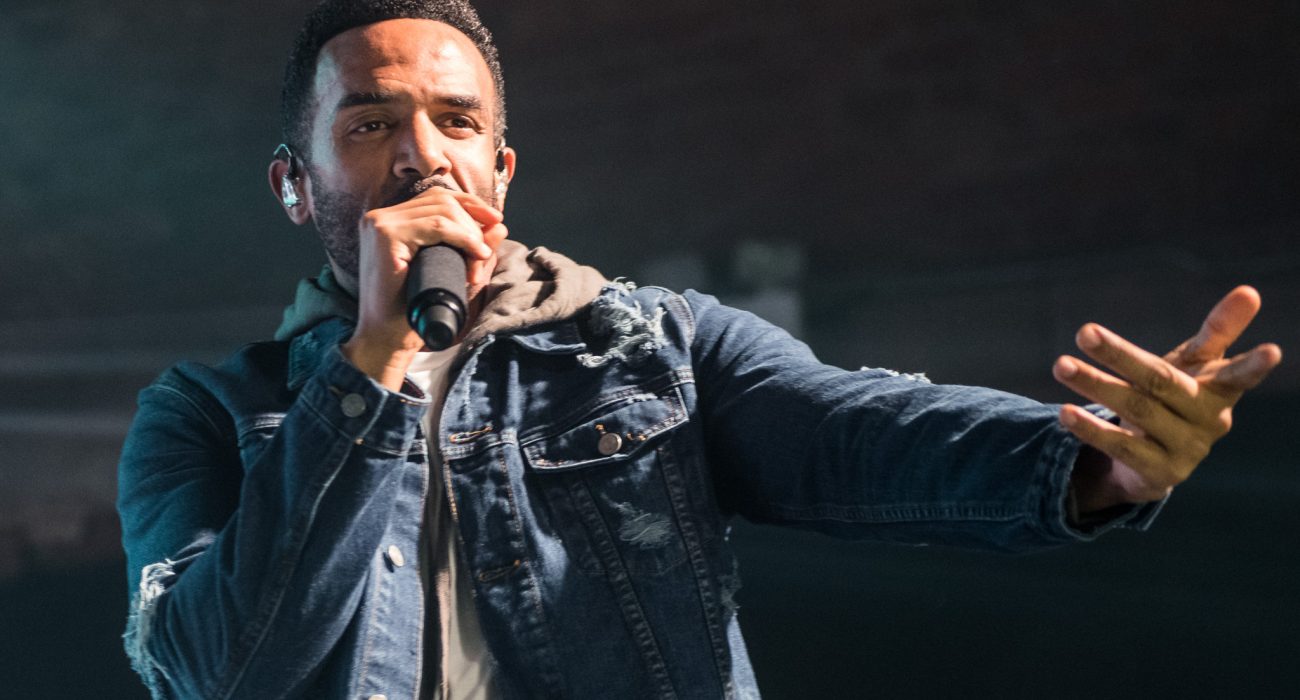 The latest instalment of The Warehouse Project saw the dingy underbelly of Piccadilly transformed into an industrial nexus of garage beats.

From the R’n’B overtones of smooth noughties Craig David, to the cutting-edge “lyrical blow to the jaw” dynamism of People Just Do Nothing‘s Kurupt FM, the Store Street car park was a hub of forgotten, fast-paced rhythms.

Reggae mogul David Rodigan brought the energy pre-headliner. With a set list and a vinyl collection boasting kings of the genre, Rodigan has still got what it takes to provoke some serious movement.

After the predictable tracks, yet nonetheless nostalgically exhilarating, of Beenie Man and Ms Dynamite, Rodigan left eager fans with the mellow tones of the ultimate Rastafarian influence, and let ‘Is This Love?’ ring out across the space, seeming to momentarily pause the rupture of aggression, and instil temporary unification between music lovers.

What shortly followed in the form of  an understated solo performance backed only by a laptop was Craig David, leading a music narrative from his early garage start-ups, through his soulful chart success, to the rise of his comeback last year.

It was slightly commercialised and framed by a a cheesy grin, but the vocals were every bit as authentically note-perfect as ever imagined. ‘7 Days’ stole the show, as David relaxed into his comfort zone, satisfyingly riffing his way through each smooth day of that romantic week. *Swoon*.

High energy, comic timing and lyrical precision brought the well-loved characters from the screen to life, never wavering from the act, but providing an eruption of original ‘pirate’ material. (Pardon the pun.)

MC Grindah and DJ Beats led the group through a visceral attack of lyrical genius, DJ Steves spinning the records in between an outlandish bashment dance routine, which inevitably was met with screams of raucous respect.

It was a Warehouse Project celebration of the garage genre, with the power to remind everyone how much they actually loved the scene, and how special it was to revive it in such an iconic institution of British sub-cultures.