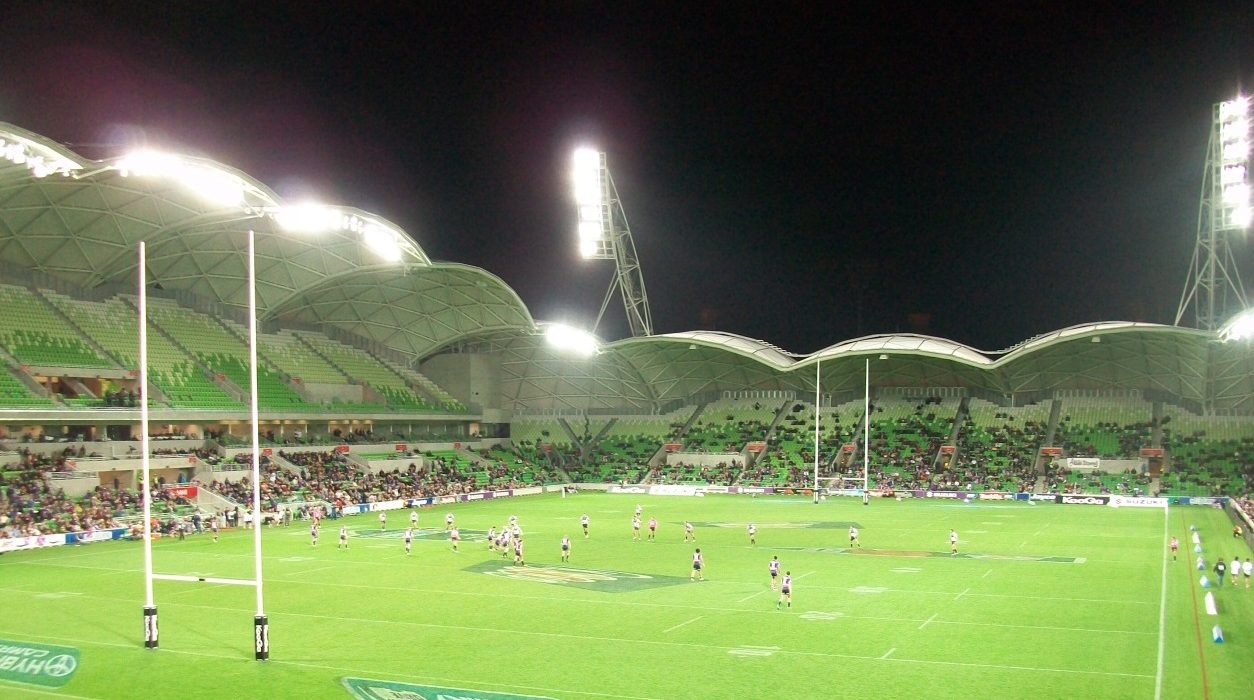 With the group stages of the 2017 Rugby League World Cup concluded, it is time to look back on the key results and face-offs, and ahead to the unforgiving quarter finals, where the tournament’s strongest competitors will face off, the semi-finals in sight.

The first round of fixtures saw a brilliant opening to the competition. In Group A England had a tough opening fixture against co-hosts The Kangaroos, which resulted in an 18-4 defeat, whereas fellow home nation Ireland got off to a more promising start against Italy, winning 36-12.

Tonga, Fiji and Papua New Guinea all blew their opposition out of the water with two of their victims being Scotland and Wales. Scotland’s troubles worsened when skipper Danny Brough was sent home along with Sam Brooks and Johnny Walker, after the trio were refused passage onto a flight for being drunk and disorderly.

In the second round of group games, England registered their first points of the tournament with a 29-10 victory over Lebanon, but Australia remained two points clear at the top of the table after annihilating France.

Scotland’s hopes of qualifying for the last eight were crushed after being thrashed by co-hosts New Zealand 74-6, and Wales and the Irish faced similar fates after losing respectively to Fiji and Papua New Guinea.

The top of Group B could not have been any tighter, with both New Zealand and dark horses Tonga level on points after two victories each.  However, in the final round of matches within the group, Tonga pulled off a fabulous win against their co-host rivals, meaning they topped the Group B. Due to a flurry of bans and squad changes there was a multitude of scepticism surrounding New Zealand’s tournament campaign leading up to the competition, and failure to top the group has reignited this doubt.

Elsewhere at the weekend, England beat France comfortably to seal second place in Group A behind the Aussies, meaning the French were eliminated and Lebanon claimed a shock place in the quarter finals. Groups C and D unsurprisingly saw Papua New Guinea and Fiji finish on 100% records.

Come the last eight, there is no such thing as an easy fixture, but Tonga will definitely be relieved to have avoided Fiji, who the Kiwis will face instead on Saturday afternoon. In the morning, the Group B victors will play the considerably weaker Lebanon. This favourable match-up gives Tonga an excellent opportunity to make their first ever World Cup semi-final.

Favourites Australia will host Samoa on Friday, and Group A runners up England will meet Papua New Guinea in Melbourne on Sunday. Comfortable triumphs in their latter two games of the group stages will have boosted the morale of the English side considerably, as well as the return of the injured forward Sam Burgess, but Papua New Guinea will be looking to keep up their perfect record and book a place in the semi-finals on their own turf.