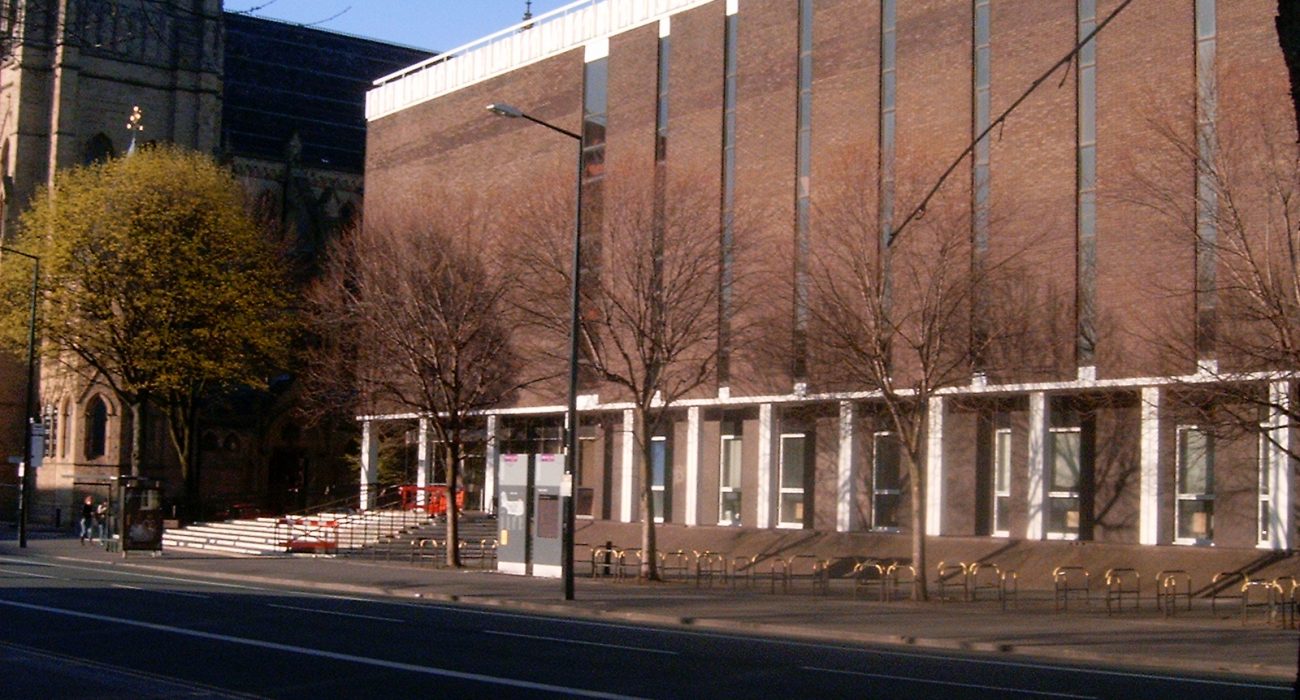 Animal rights is often a divisive issue where people benefit from treading carefully and thoughtfully. However, it is difficult to avoid being reactionary when one reads about the animal testing that happens no more than a block or two away from the student union building.

The sheer scale is shocking — multiple studies that require the lives of hundreds or even thousands of lab animals over the course of a few years all happening simultaneously, resulting in an average animal mortality rate of 500 per day.

The severity of suffering is several leagues above what many of us are exposed to — the infliction of burns, the inducement of heart failure, parasites that induce side-effects of fevers, inflammation, and open sores.

I want to be clear. I believe that the UK has some of the most comprehensive and well-enforced regulations on animal testing, at least within university research communities. All University of Manchester researchers operate under strict frameworks that require the number of animals used and the pain they undergo to be minimised as much as possible after they justify why they cannot replace animals with in-vitro methods.

Researchers are also required to take examinations that test their understanding of animal welfare law and philosophical ethics beforehand. In the lab, their research is continuously monitored by a licensed supervisor and an on-site vet.

But herein lies the problem: I did not know about any of these regulations, and I do not believe many of us know about them either.

When talking to people from varied backgrounds, I found myself becoming increasingly agitated for reasons I did not quite understand. Though I came from a position of complete ignorance about the type of research that went on, I was distressed when individuals seemed to be even remotely apathetic to the issue — even if their intellectual understanding of Manchester’s animal testing far outweighed mine. My reaction was only exacerbated for people who were unaware but also emotionally indifferent to it.

It was only later that I realised that my response betrayed a bizarre moral burden I implicitly placed on people. Independent of their principle beliefs about the ethics of animal testing, they needed to be emotionally invested in the issue in some sort of way.

In other words, I wanted people to feel bad about animal testing even if I, like many people, believe that animal testing plays an often underplayed and significant role in scientific research. And so originates the core question of this article.

Does there exist a moral obligation to acknowledge the costs of animal testing, which we benefit from every day, in a way that is non-trivial?

Many of us would rather not engage with the thought of animal suffering. It is not only viscerally unpleasant, but it’s incredibly difficult to reconcile with the moral frameworks that we live our lives with on a day-to-day basis.

For the vast majority of us, it is convenient to ignore the very real costs for our everyday comforts, ranging from effective antibiotics to delicious food that came directly from the mass slaughter of animals. Any engagement we have with the subject tends to be glancing, a spare thought once every couple of months, a brief vegan phase etc.

The disaffection of normal people concerning animal welfare is also intensified by the polarisation of animal rights activism that isn’t necessarily reflective of majority opinion.

Mainstream media often paints animal rights activism with an extremist brush though most of activism is probably moderate (e.g. writing to your MP, volunteering at a dog shelter).

But the views that are often the most visible vocalise some uncomfortable opinions. Inflicting any sort of harm on animals for whatever reason has the same moral gravitas as torture or murder. Due to this, a lot of public discourse and normative values about animal welfare has been stunted by moral absolutism, allowing a lot of us to get away with treating the subject with frivolity.

This is the moral objection of this article. Society does not take animal suffering very seriously even if it directly contributes to the quality of life we are able to achieve. Even if you believe that animals have lower moral statuses than people, the fact that we use them as a means to achieve an end necessitates that we invest ourselves in the subject to some extent.

The fact there hasn’t been an expectation that we do so has had real consequences. One of them is that many of us aren’t unaware about the testing that goes on in the Stopford Building, and whether or not the experimentation is even conducted remotely ethically (it is).

There are pragmatic benefits to forcing ourselves to care even if it is difficult. It’s much more likely that we inform ourselves of the protections we give to animals — and the ones we don’t. It’s much more likely we make moral decisions based upon that knowledge like changing our consumer choices so that they more accurately reflect what we authentically believe to be right. Perhaps this week’s issue on the Stopford Building can be a start.