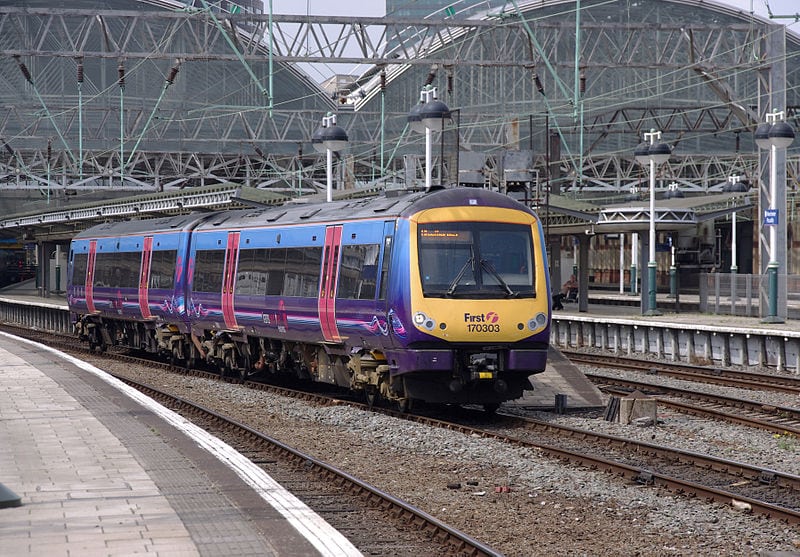 Frustrated students have told The Mancunion that the new “millennial railcard” is a good start, but does not go far enough.

An extension of the current 16-25 railcard pass, the “millennial railcard” will cost £30 and give 26- to 30-year-olds a one third discount on rail fares.

Available in digital format online, the discount can only be used if passengers spend more than £12 between 4:30AM and 10AM Monday to Friday, applying to all types of tickets.

10,000 cards will be trialled in the Greater Anglia area before they are rolled out across the country in Spring of 2018, though the pass can be used anywhere nationwide.

The University of Manchester Politics, Philosophy and Economics student added: “On behalf of MLS I’d like to say it’s a good idea. However, it’s a temporary solution to the bigger issue that is the extortionate prices of train tickets that people simply cannot afford. Therefore, it sort of seems a necessity now to have railcards for discounted ticket prices, for people of every age… this Millennial Railcard is not valid at peak travel times so unhelpful for most travel to work or University.

“Young Labour voted recently at their Policy Conference that nationalising the whole industry would be a better solution, so every person of every age could stop being ripped off for journeys on public transport. YouGov’s May 2017 research says 60 per cent of the public would like to see this re-nationalisation of railway companies too.

“When it’s cheaper to drive or even get a flight than travel by train there’s a clear problem.”

27 year old University of Manchester PhD student, Kieran O’Brien, welcomed the creation of the new railcard and said it is “good because it’s cheaper for young people, who are often financially struggling.”

Kieran added that railcard was “strange” and said: “It means 30 to 59 year olds are the only age demographic not entitled to discounted rail fares. Considering people of working age are more likely going to be using the rail network to commute to and from their job, it makes sense to extend discounts to this age range too.

“However, in that case you might as well just have cheaper rail fares, which is the ultimate crux of this issue; there shouldn’t need to be railcards in the first place, as trains should be cheap anyway. This is of course impossible so long as they’re run privately and for profit. A publicly owned, democratically run rail network will be a lot more efficient and negate the need for small concessions like a new rail card from the Tories.”

Alex Bromell, a third year Business Management student at Manchester University, said he was concerned that “the government would just mess up nationalisation” and “liked” the new railcard “because trains are expensive.”

Isaac Atkin, second year Geography student at Manchester University, also welcomed the new railcard and said “the discount looks very good, especially in London and the fact that it can be used by all train companies.”

Commenting on the fact the railcard is only available in digital format, Isaac said: “I think it could be a good idea. People can use e tickets and most young people like to use smart phones. I guess for trains so it’s just an extension of that and a cut down on plastics.”

The “millennial railcard” was unveiled on the 22nd of November 2017 as part of the Government’s Autumn Budget.

The railcard is viewed by many commentators as the Government’s attempt to win the votes of “millennials”, with YouGov estimating that 63 per cent of 25- to 29-year-olds voted for Labour in the last general election compared to the 23 per cent estimated to have voted Conservative.

Another policy of the 2017 Autumn Budget arguably targeting millennial voters was the announcement that stamp duty would be abolished for all first-time buyers up to £300,000.