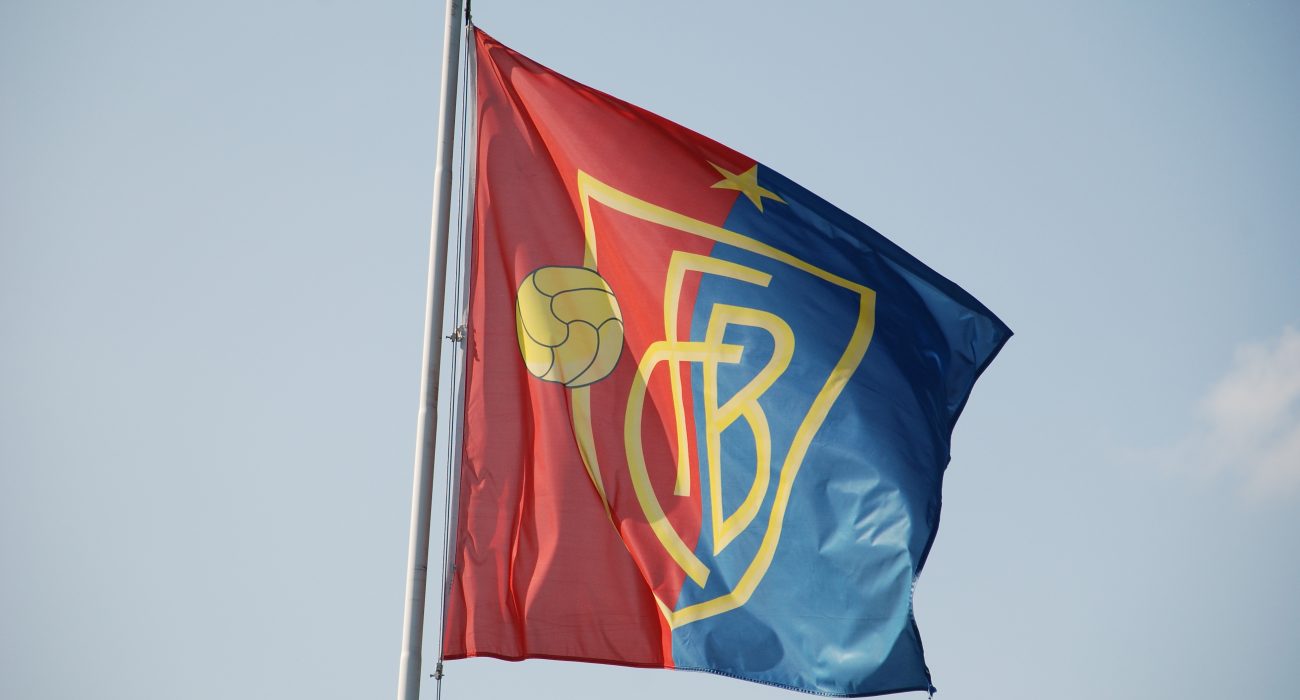 This is the penultimate game in the Champions League Group Stage and Basel will need to win to give themselves any realistic chance of progressing. Manchester United on the other hand need just a point from their last two games to ensure qualification. With the return of Pogba and Fellaini beginning to start matches it is hard to see United losing.

Mourinho makes seven changes from the side that beat Newcastle 4-1 at the weekend. Sergio Romero starts his first European game since the Europa League final. The entire defence is a fresh one too with Darmian, Smalling, Rojo and Blind making up the back four. The holding midfielders are Herrera and Fellaini, again both with be fresh. Lingard, Pogba and Martial form an attacking three behind the lone striker Lukaku.

FC Basel need to win three points to stand any chance of progressing to the knockout stages of the competition and you can tell it from their desire from the moment the whistle is blown. United have been forced to pass the ball back to Romero several times already due to hard pressing and one of those was a little too close for comfort.

After ten minutes Basel look by far the better team. They are hunting in packs to close down any United possession and it’s causing a lot of problems in getting the ball out from the defence. As a result they’re resorting to long balls to create any sort of chances.

Damian gets brought down just inside the Basel half and United use it as an opportunity to get the tall target men like Fellaini and Pogba into he box. Blind launches the ball it and it does reach the head of Fellaini but he heads just wide.

The game has a lot of similarities to the one in which Huddersfield beat United. Not because they have more quality but because they have a greater desire to win every battle, no matter how small. They are closing down players quickly and aren’t allowing players such as Pogba any time to find penetrative passes.

Pogba gets brought down about twenty yards out in a very central position. You’d fancy Rashford’s chances with a free kick like that but he finds himself on the bench. Instead Pogba lines up the shot but it goes high and wide, a waste of a good opportunity, he should really be hitting the target or at least getting close.

It has taken 35 minutes but United are finally starting to take control of the game. Pogba has a free role in the midfield and every attacking play is funnelled through him. The high press play from Basel seems to already be a little too much for them and they are conceding several free kicks from sloppy late challenges.

The first major chance of the game comes from an inch perfect cross from Martial. Fellaini tries to get a deft touch on the ball with his head but it’s so deft the ball hardly moves, the shot going a foot wide. Moments later Martial dances through several defenders but when he gets passed them the angle between himself and the goal is too small to beat the keeper and it results in a corner.

The delivery in is a poor one and it is easily cleared to just shy of the halfway line where Rojo receives the ball. He must be around 40 yards out but fancies his chances nonetheless. The shot deflects off the Basel captain leaving the keeper Vaclik stranded but luckily for him it ricochets off the bar.

At half time United have been marginally the better team overall but they’ve only broken a sweat in the last quarter of an hour. A draw will see them top the group but Mourinho will undoubtedly want a win. In the second half the quality of United will probably ensure their victory, especially with players like Rashford and Ibrahimovic on the bench.

Both teams have goalscoring opportunities in the opening few minutes with neither testing the opposition keeper. So far there have been ten shots in total with only three hitting the target, this will need to change if we are to see any goals.

A potentially contentious decisions comes as Martial takes on two plays and the ball bounces off a hand before reaching Lukaku. The defender is in the box and the referee blows his whistle to give…offside for Lukaku. Perhaps he deemed it ball to hand, or perhaps he didn’t see it. Play goes on.

The first substitution for United comes in the 63rd minute as Lingard comes off for Rashford. Mourinho will be looking to get a foothold in the game as Basel are getting closer and closer to hitting the target with several shots going just wide. He’ll be hoping Rashford’s fresh legs and pace will make a difference against the tiring defence, a method that is tried, tested and proved a success this season. Pogba is replaced by Matic a minute later.

Another contentious moment as Rojo takes down a player in the box. After watching the replay it clearly shows enough contact to warrant a penalty being given but the referee gives a goal kick. If he doesn’t give a penalty surely it’s a yellow card for simulation, but that’s a debate for another day.

Basel are dominant so far this half and if not for a timely sliding block by Rojo they would have scored the first goal of the game. It’s all about to change now though as Zlatan Ibrahimovic is coming on for Martial who has been one of the standout players of the game so far. I think replacing Lukaku would have been the right option but Mourinho never seems interested in doing that.

Serey Dié has a fantastic shot from 30 yards out forcing a good save from Romero. In the process he appears to have injured himself and is substituted off. Basel are pushing harder and harder for the goal that will keep them in the competition. This may open the door for a United counter attack as they get more desperate in the final few minutes.

Darmian gets a yellow card for clattering down an oncoming attacker. As the desperation increases so does United’s shakiness in defence. He then judo throws another player seconds later but doesn’t get anything for it. There have been several bad challenges and the tempo is increasingly dramatically. We may see more cards yet.

FC Basel finally score a goal in the 89th minutes after a low cross is met by Lang who only has to tap the ball in from two yards out. That goal may just keep them in this competition. It has been coming for some time with several close chances and there are only three minutes left for them to hold on.

Lukaku wins a corner in the 93rd minute and Blind runs over to take it, pushing players out of the way to get to the ball but it amounts to nothing and the referee blows the whistle for full time. United had 68% of the possession but as we are learning more and more this season possession doesn’t win you games.

Manchester City were also complacent in their game yesterday against Feyenoord but the difference between the two Manchester clubs is that when City are complacent they still have the quality to win games. United sadly cannot. Their next test is at home to Brighton this Saturday.