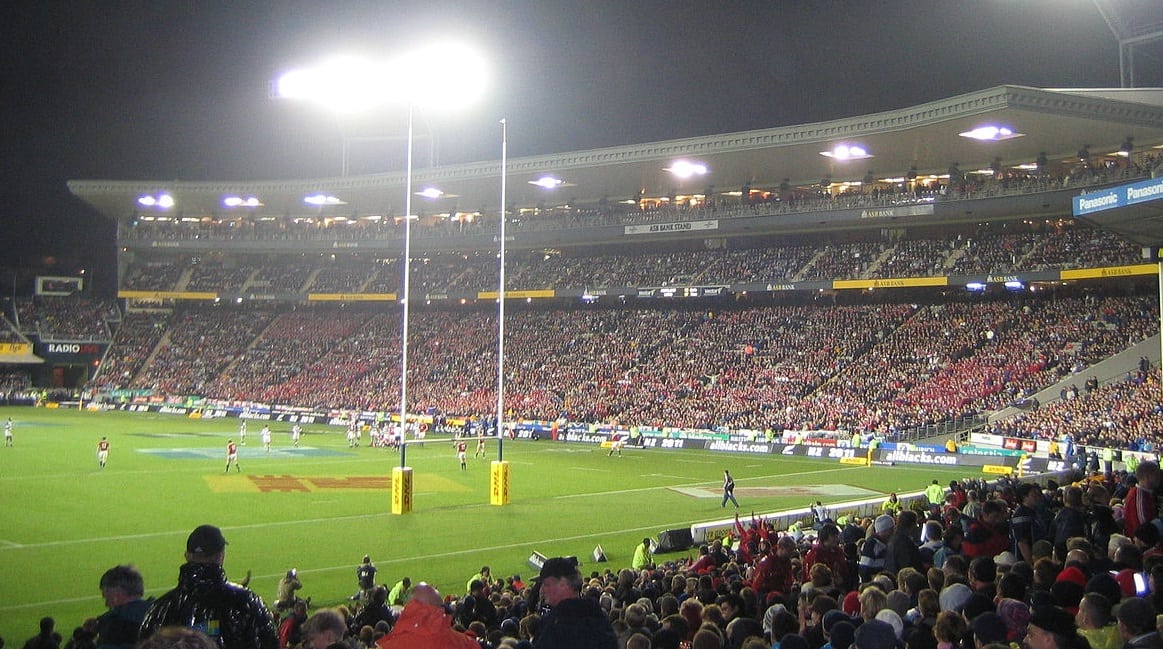 It was a weekend of surprises and pressure in the Rugby League World Cup. All the heavy hitters were fighting to retain pride whilst smaller teams were pushing to shock their opposition and exceed all expectations.

The first fixture was Australia v Samoa. Samoa had scraped through their group with a mere one point – a feat which Ireland will be raging at after they were eliminated from Group C despite winning two games – but they were still not deemed an easy opponent for the co-hosts.

Unfortunately for the Samoans, this proved not to be the case, with the Kangaroos easing to a 46-0 victory and booking their place in the semi-finals. Valentine Holmes scored a record five tries in the demolition meaning he is now two behind the Fiji’s Suliasi Vunivalu who is currently the leading try scorer.

Next up was Tonga who faced Lebanon. Tonga have won over a lot of support since the start of the tournament. Finishing their group with a 100 per cent record beating New Zealand along the way. They would have been licking their lips at the prospect of facing the Lebanese yet the game was not as straight forward as predicted.

The Tongans remained ahead throughout the 80 minutes but Lebanon were hot on their tails and the match ended 24-22. Despite elimination, the Lebanese will doubtlessly be happy with their performance this tournament after being written off by many prior to the start of the competition.

However, the biggest shock of the round came when New Zealand faced Fiji. Fiji had breezed through the group stages and were looking to capitalise on a ropy Kiwi side who were recovering from a shock defeat against Tonga. In one of the most bizarre Rugby score-lines of all time, Fiji won 4-2. Only the second try-less game in Rugby League World Cup history. The Fijians will be hosted by Australia in the semi-finals and although the Aussies will be relieved they do not have a home-turf show-down versus New Zealand, the prospect of playing this ferocious Fiji side will be daunting.

The final last eight fixture was England vs Papua New Guinea. The match was fiercely fought, and errors came regularly from both England and the Kumuls. However, England emerged as victors in a 36-6 victory which very much flatters the home nation side. Jermaine McGillvary shook off the controversy surrounding his biting of Robbie Farah and the Huddersfield winger scored twice to help his side claim a semi-final encounter with Tonga.

The semi-finals will kick off on Friday 24th November when the only remaining host nation Australia play Fiji and then on the Saturday Tonga and England will also fight for a place in the final. Both games are potential high-scoring thriller and after all the shocks and surprises so far in the competition, it is extremely difficult to predict who will be the 2017 finalists.