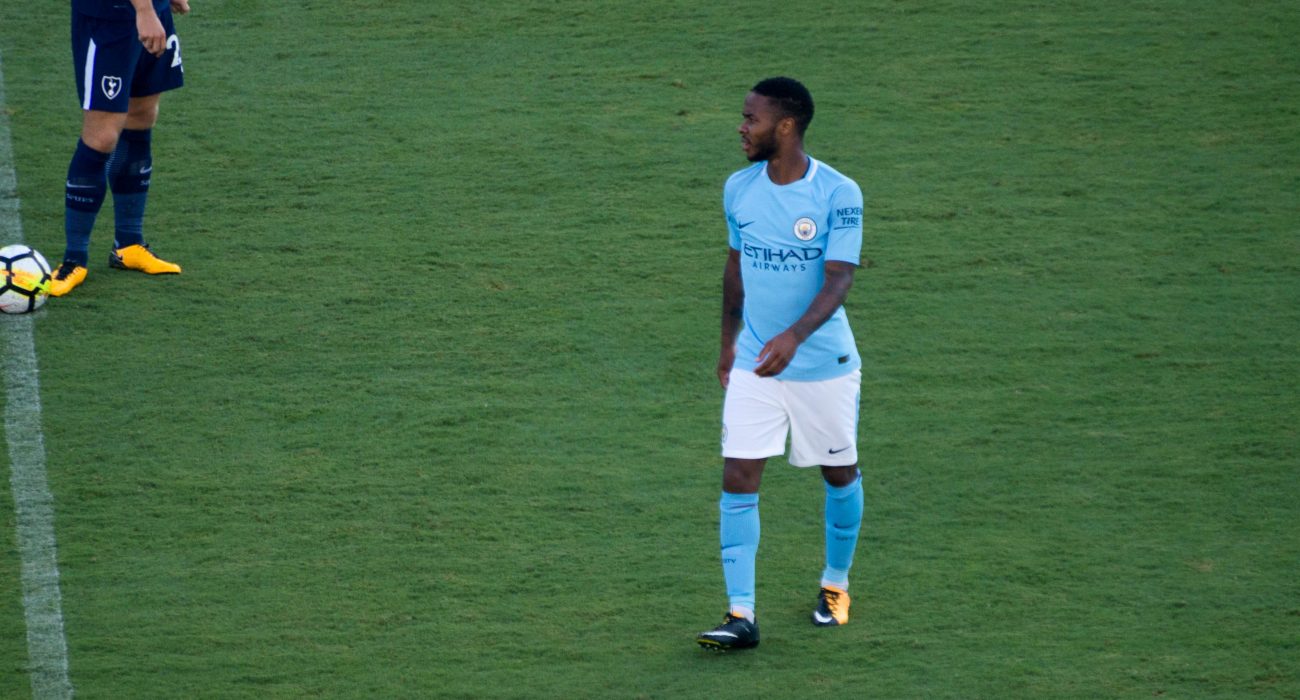 City’s impressive away win in Naples had ensured they would be progressing into the next round of Europe’s elite competition and allowed coach Pep Guardiola some freedom in this game. After a somewhat shaky first game back from injury, Vincent Kompany did not feature this time round but instead Eliaquim Mangala got a rare outing. He partnered Nicolás Otamendi in the centre of defence.

After a lifeless 20 minutes, captain of the evening Sergio Agüero had the first attempt on goal. Kevin De Bruyne wriggled his way through the midfield before passing the ball to the Argentine. The resultant shot though was a tame one and easily saved by Brad Jones.

Just six minutes later and it was the keeper at the other end making headlines. A poor touch from Ederson invited pressure and when Feyenoord winger Jean-Paul Boëtius latched on to it, the keeper produced a poor challenge and seemed to catch the player. The referee deemed it to be a perfectly fine challenge and waved play on. Replays showed Ederson was perhaps lucky to stay on the pitch as he did catch Boëtius and played none of the ball.

City were pushing for the opening goal in particular through the partnership of De Bruyne and Agüero. De Bruyne worked space down the left flank before chipping a cross onto the head of Agüero. The striker had to get down low to meet it but could only wide.

Raheem Sterling was also looking lively down that left flank. Producing a good run to find himself on the edge of the box. His finessed effort didn’t quite have enough curl though and it arrived centrally by the time it reached Jones who punched it clear.

With Feyenoord on zero points in the group, some thought this would be a rollover for City but the visitors did not agree. They were creating chances and some good footwork from Sam Larsson allowed him space to try and find the bottom corner. The effort was just wide but Ederson looked beaten.

The sides went in level at half time with both sides having good chances to open the scoring.

City started the second half with more intensity as Bernando Silva looked to get more involved. His low driven cross from the right wing was nervously hooked over the bar by the defender. Both De Bruyne and Yaya Touré saw their efforts go narrowly wide as the home side looked for the winner.

With a quarter of an hour left to play, City fans were treated to the sight of Phil Foden making his debut. The 17 year old was the talk of the summer as he impressed with the World Cup winning England Under-17 squad and fans have been eager to see him get some minutes. During his brief cameo he completed all his passes as he begins the hard task of getting a game ahead of both the Silvas and De Bruyne.

The game was drawing to a close but there was just time for City to get their goal. A quick one-two between Sterling and İlkay Gündoğan allowed the English winger a sight of goal. He lifted the ball up over Jones and into the back of the net. It was his fourth consecutive goalscoring Champions League match and ensured a comfortable final group game for his team.

After the game, Guardiola was in a bullish mood: “we play to win the games and after that we will see how things finish. It is important that City have got 15 points at this stage for the first time and we are going to go now to Shakhtar to try to finish well and to try to go and win the game. In the last 16, it doesn’t matter which one [you get], it always will be complicated.”

City’s final group stage game of this season is away at Shakhtar Donetsk on the 6th of December. 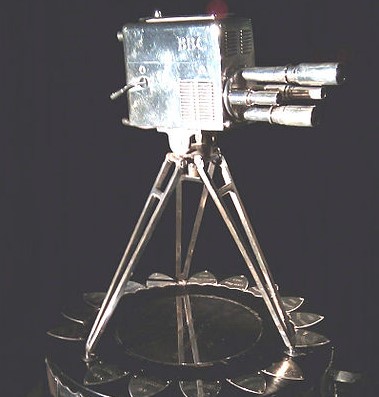 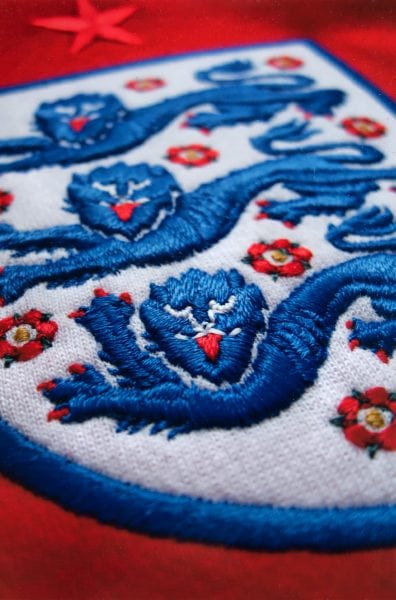