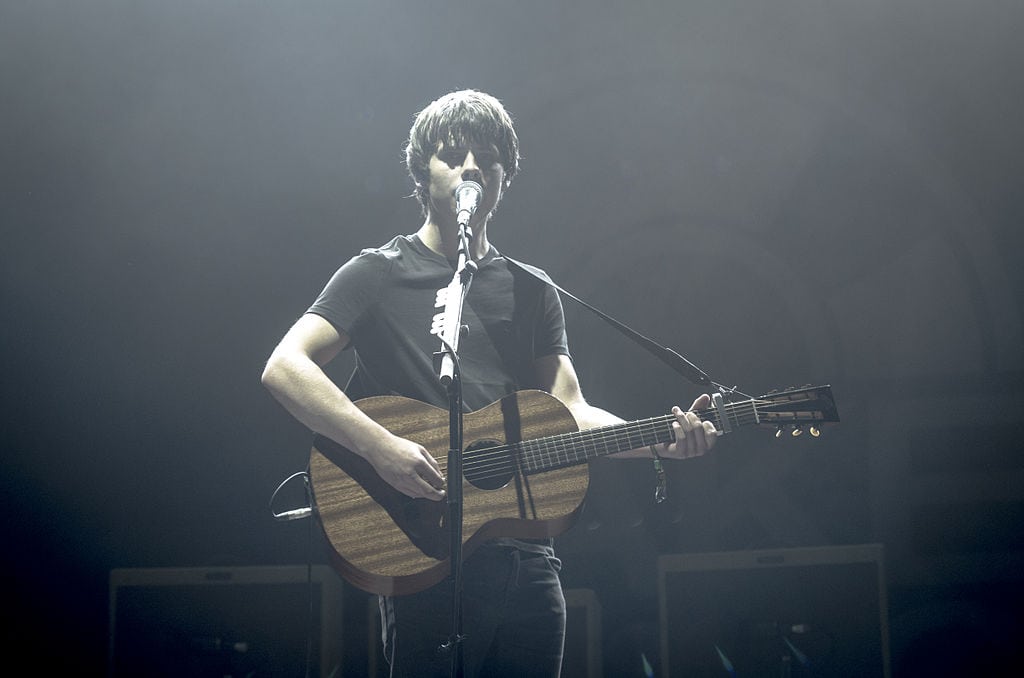 National treasures are hard to find, especially when the treasure does his best to stay out of the limelight and shrugs off any notion of praise or the riches of fame. If what it takes to be a national treasure is humility, a sense of humour, and organic talent, then Jake Bugg lit up Victoria Hall like a forgotten gem, hardly polished, and as naturally spectacular as he always has been.

Clad in classic black simplicity, alone with his guitar, Jake weaved us through the country highs and folky lows of his young yet tumultuous career, from the chart-hype of fast-paced ‘Lightning Bolt’ to the dark undertones of his newest project, Hearts That Strain, and the experimentation in between.

The set list was no crowd pleaser — it was handpicked by Bugg, with the eclectic selection ranging poignantly and showcasing that intrinsic talent which remains original to the Nottingham artist.

Of the opening tracks, unearthed and rarely heard country croon ‘Saffron’ was a stand out. Why he chose to sing this old and innocent track usually confined to Bugg’s most intimate gigs was a sign that he is unphased by the decline in popularity his third album thrust upon him, and sticking to his roots is where he will remain for the foreseeable future.

His captivating skills on the strings was understated and fascinating. Through songs like ‘Broken’ and ‘Strange Creatures’ he magicked his way through the tangle of notes and riffs effortlessly. When he “picked things up a bit” the crowd picked up with him, rocking and rolling through his patchwork of highly-charged, home-grown tunes, which saw him climb out of ‘Trouble Town’ Nottingham and into the American South.

Troubling new tracks ‘Hearts That Strain’ and ‘In The Event Of My Demise’ starkly reminded that it’s not all chiming chords and easy lyricism for Jake; disturbingly dark elements of his set paralleled the twists of his career and his closet’s skeletons.

Glen Campbell cover ‘Wichita Lineman’ proved unpopular but captivating, as he fluidly ‘Bugged’ his own version of the 60s country tune, playing not for the people, but for himself, a favourite song which translated into awe and admiration for his courage and originality.

Bugg may have been alone on stage, but he was never lonely, clearly in his comfort zone solitary and dream-like, unashamed of his career lows, and exposing the multifaceted talent that we fell in love with when ‘Two Fingers’ came on our radio for the first time. 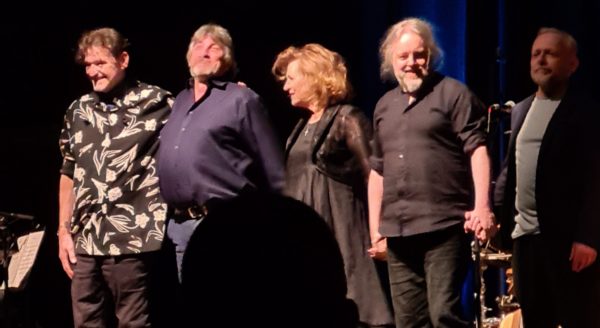