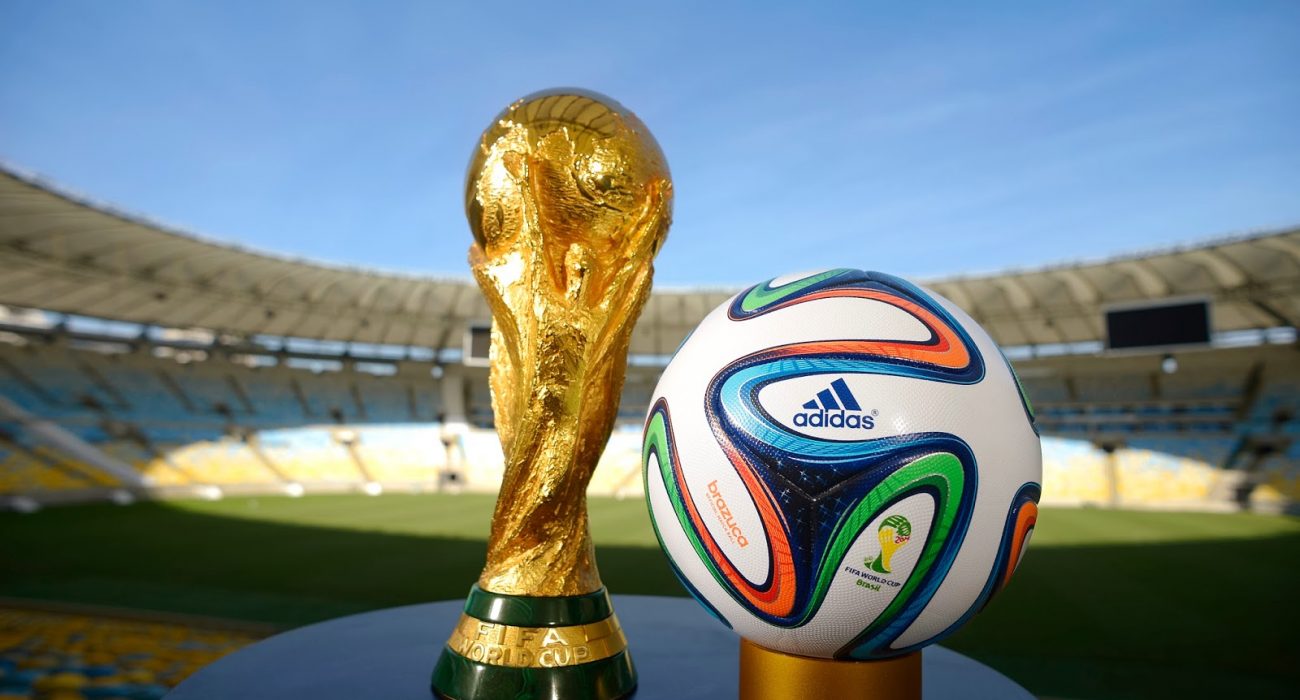 Danish and Swiss representation in Russia good for football

The year 2018 promises to be yet another special year for football, the 21st edition of the FIFA World Cup is beckoning.

England have ensured they will be one of the 32 nations to compete for football’s biggest prize in Russia but the rest of the home nations will not be present. Of course, it’s always good to see the home nations qualify but for football in general, it’s not always the best outcome.

Euro 2016 saw four of the five home nations competing on the international stage for the first time ever as England, Wales, Northern Ireland and the Republic of Ireland all took to France’s finest pitches.

Each of the other three teams, along with Gordon Strachan’s Scotland, also came close to qualifying for the 2018 World Cup but all four fell short.

Scotland only managed a 2-2 draw against Slovenia in Ljubljana in their final qualifying match while Wales were beaten 1-0 by the Republic of Ireland in Cardiff.

As a result, Ireland, along with neighbours Northern Ireland, progressed to the qualifying rounds but were beaten and quite frankly outclassed by Denmark and Switzerland respectively.

Despite spirited away performances from Martin and Michael O’Neill’s teams neither Ireland nor Northern Ireland could force the game on their opponents when playing at home.

Goalless draws in Copenhagen and Basel were hard fought, reminiscent of a typical gritty European away performance where they restricted oppositions strengths to a great degree.

In the home ties, though, both home nations let themselves down. When they had to throw caution to the wind, neither team could — unlike Denmark and Switzerland.

On a chilly autumnal Thursday night at Windsor Park, greeted by a cacophony of loud noise and welcomed by a sea of green and white flags, Switzerland stood up to the task in front of them. Controlling the game from minute one to minute 90 – having 66 percent of the ball.

A dubious penalty decision may have decided the game but few could have argued with the result on the night, Switzerland were worthy winners of both the game in Belfast and the tie overall.

The same can be said for Denmark against Ireland. After a game of very few highlights in Scandinavia, the Danes flew across the North Sea and once again took control of Dublin just as they did in the ninth century.

If anything, Denmark’s 5-1 win probably flattered Ireland. Despite going ahead five minutes in, Ireland were unable to firmly take control of the tie. When Denmark poked their noses in front on the half-hour mark, though, it was a different story.

A Christian Eriksen masterclass put Ireland to the sword, but in truth, the Danes were superior all over the pitch just as the Swiss were against Northern Ireland.

At the World Cup, similar scenarios beckon for teams. Some matches they may have to accept that they are in for a game of football chess, but if a team wants to progress rather than just make up the numbers they at some point must try to stamp their authority on the tournament.

This is certainly what the last two World Cup winners Spain and Germany have done. Of course, both Irish nations nor Denmark and Switzerland have the traits of Spain and Germany but the fact that the latter pair are present makes for a better tournament — certainly from a neutrals’ perspective.

In the World Cup, the fans want to see entertainment. Denmark and Switzerland will be sure to provide just that and after proving that they can play under big pressure in electric atmospheres, both sides will be prepared for the World Cup.

Unlike the men in green, the men in red can put their foot on the ball and assert their own style on a game against stubborn defences, something they will have to do at the World Cup.

With the likes of Iran, Saudi Arabia, Australia and Panama amongst the teams who will compete in Russia, it is likely that if these teams were to come up against a team who are comfortable in possession, a similar pattern of play to the games in Belfast and Dublin will be on show.

This will be no problem for Denmark or Switzerland, teams who play a positive brand of football.

The World Cup is also for characters and there were big characters on show from both sides in their tough away matches.

Borussia Monchengladbach midfield general Denis Zakaria bullied the Northern Ireland midfield at Windsor Park and, of course, Eriksen was different class against Ireland when crunch time in the tie came.

Players like this will relish the chance to shine on the big stage. After all, the World Cup is a chance to put your name up in lights.

From their impressive qualifying campaigns, Switzerland and Denmark’s players have a chance to do just this and if they want to impress, their teams certainly play the right way to do so.

Although defensive-minded teams have been successful in the game of late, Ireland and Northern Ireland’s playoff defeats were justice for football and the result of these ties will make for a better tournament. Just what the fans want to see. 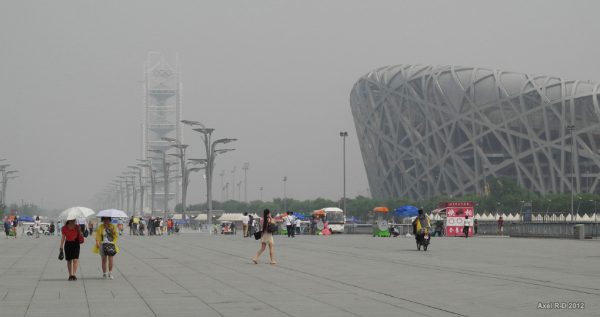 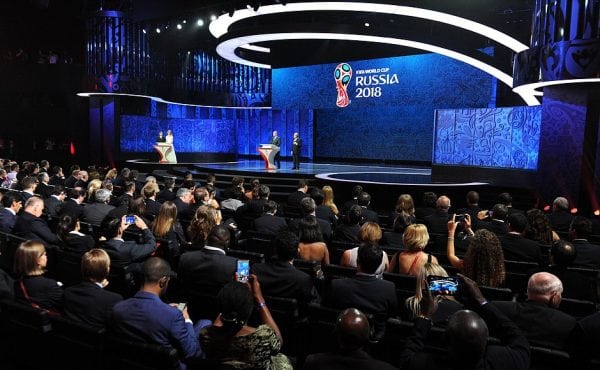