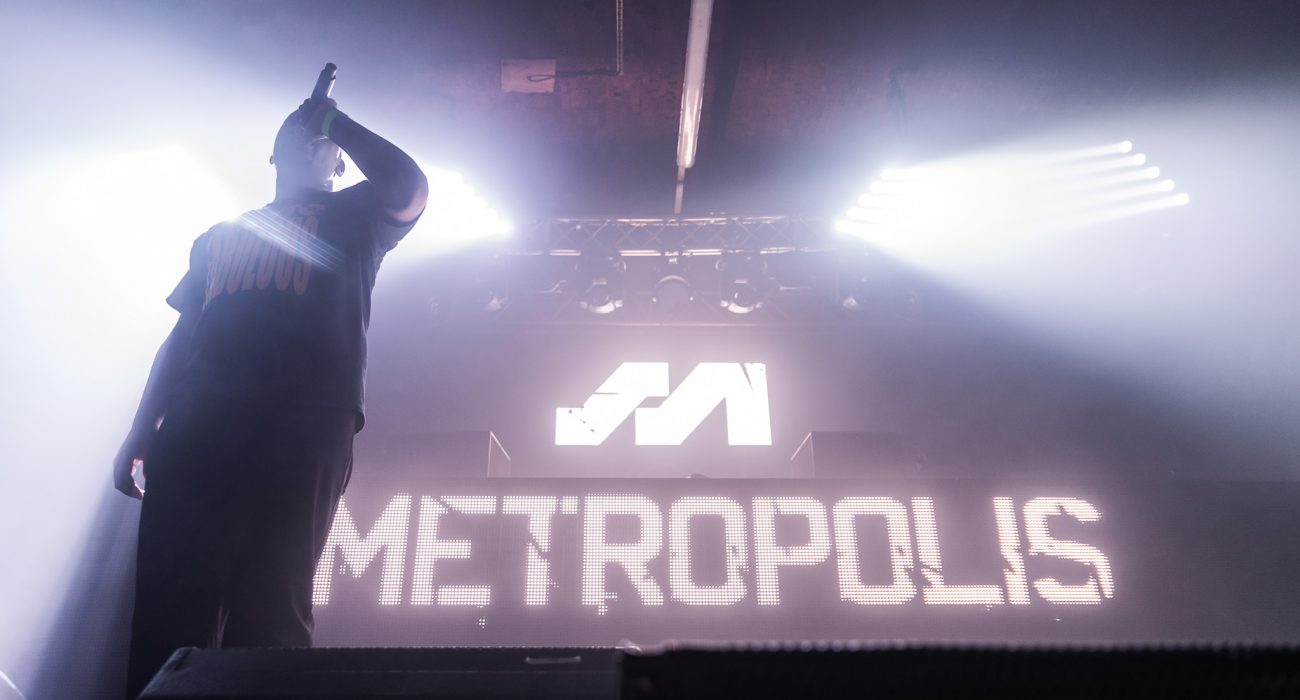 There is a sense of wonder that surrounds Warehouse Project. A unique venue that feels almost underground — you know, apart from it being actually underground.

As you approach the open doors, it is awash of thousands of like-minded students, trying to find the right balance between keeping warm but also wearing as little layers as possible, knowing you’re going to be sweating like heck once inside.

Despite WHP being situated within one of the biggest music venues in Manchester, they have absolutely no problem packing the place out, Especially with such a colossal name like Chase and Status ‘performing’, the demand for tickets is absolutely monumental.

Once inside such a place like A Warehouse, it is only curiosity to see what’s happening amongst each corner. The place had a plethora of different DJ’s and stages all happening at the same time. There was always a place for you somewhere if you didn’t fancy getting too involved in the main stage.

The night was consistent and timely on one thing, and that was delivering music which was bursting with energy. Track after track, flowing from one booming beat to the next. Metropolis’ 15th birthday event was crammed with DJ’s such as SHY FX, My Neu Leng, and AJ Tracey showcased their impressive skills and stage personas, ensuring all who attended were completely entranced in the music. These all lead up to the final act and headliners of the night, Chase and Status.

The ‘Blind Faith’ and ‘End Credit’ artists — who funnily enough met whilst at Manchester University (Woo woo!) — put on an almighty and robust performance through their set. The Duo are still able to show after all this time why they deserve and remain to be one of the biggest forces in UK music.

Their set flickered between an impressive range of genres, delving into and incorporating elements of dubstep, grime and drum and base. Their cleverly thought out set consisted of an electric energy which surged through the enormous thunderous venue.

Trying to remain completely unbiased — upon arriving I realised that this definitely wasn’t the type of music I would generally listen to actively — I can see why this hugely anticipated night marked a hugely significant night for a lot of people who live and breath drum and bass.