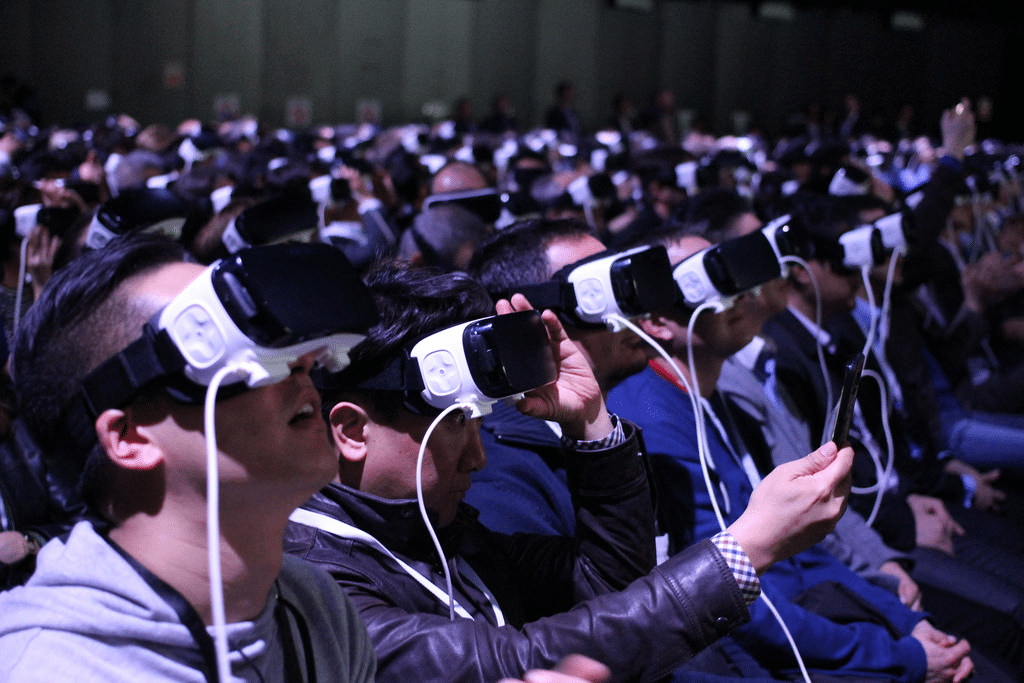 Virtual reality in the classroom

On Wednesday 30th November, the VR company Eventual announced their expansion of the platform, adding support for classrooms. The platform allows users from around the globe to connect through the cloud and share the same virtual reality experience.

Virtual classrooms on the Eventual VR Platform enables users to create and customise learning environments, which they can then share with others. Teachers and students will be able to communicate and interact with each other as if physically present in the same room, allowing users from anywhere in the world to connect.

Eventual hope that the blend of real world and e-learning and use of VR classrooms will make lessons more engaging and accessible. Anyone with a VR headset and internet connection is able to make use of the tool.

“At Eventual we have already sent young people to classes in a virtual International Space Station and the Colosseum in Rome, we are incredibly excited by the potential of education in VR and to see the kinds of learning experiences our clients create next,” says Stephen Walsh, founder of Eventual VR.

The UK based company was founded in August 2016 in Glasgow. Since then, Eventual and their clients have held hundreds of events in virtual reality including a VR shopping trip, a company board meeting, a VR Comic-Con, training seminars, investment pitching, a medical lecture and a Game Of Thrones fan meetup.

The use of VR in education is growing as the technology becomes more available and affordable, however, usage is often still limited to single user experiences. With the new addition to the platform, Eventual hope to not only improve and advance the classroom experience, but also the virtual reality in education landscape.