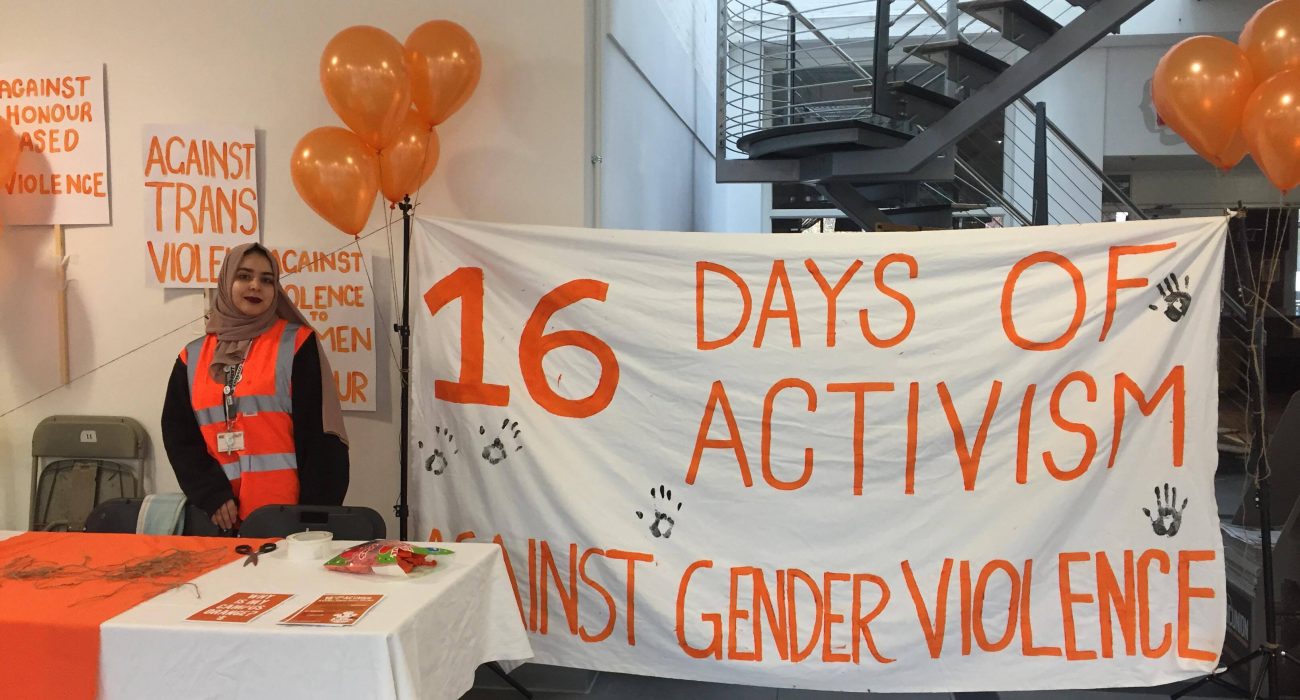 From the 25th of November to the 10th of December, the University of Manchester Students’ Union will take part in sixteen days of activism against gender-based violence.

The international United Nations campaign takes place annually and aims to raise awareness about violence against women and girls by ‘oranging’  campuses across the globe and raising money for relevant charities.

This year’s theme is ‘Leave No One Behind: End Violence against Women and Girls’.

The campaign at Manchester Students’ Union is headed by women’s officer Sara Heddi, who told The Mancunion: “I thought it was so important to run this campaign because with issues such as sexual harassment being so prominent in the media, I think it is really important to raise awareness about other forms of violence that people may not be aware of.

“For example, we are running days where we focus on violence towards people with hidden disabilities such as mental illnesses. Campaigns like this are so important in making people aware of the different forms that violence can take.”

The campaign encourages supporters to cover their campuses in orange banners and posters to raise awareness. The colour is used by all participants of the global campaign, including Manchester Students’ Union, to symbolise a brighter future, free from violence against girls and women.

It offers support, counselling, and group work to women experiencing these difficulties. It can also offer signposting support to male victims and advice for friends and family of victims.

Sara Heddi said: “the work that they do is absolutely fantastic, I am so inspired by them. They’re a small organisation, but the amount of work they do is incredible. This is a great way to support a home grown charity.”

The 16 days of activism will take place on nine working days. Here is the itinerary for the campaign: 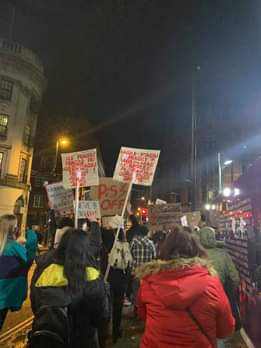