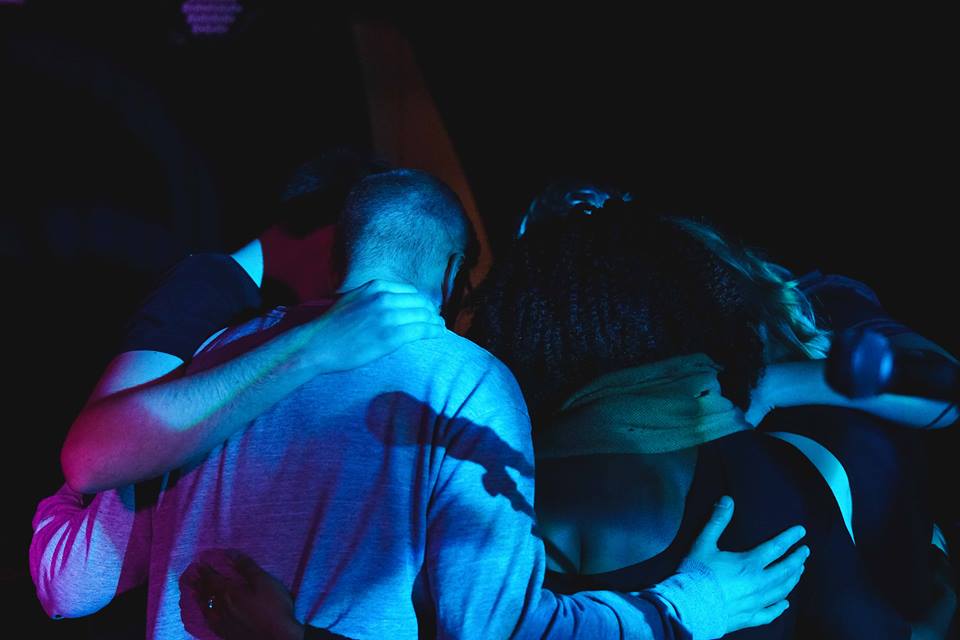 Manchester is a city rich with musical talent and history. Making an impression on the Christian music scene is Christ church Manchester (CCM).  Located between the Curry mile and Fallowfield, CCM is a church abundant with students who are a massive part of every aspect of the church, from how it runs, to its mission. Recently CCM: Music launched an EP that will shake up people perceptions of church music. I went along to the launch night in the Northern Quarter to check it out.

The atmosphere was amazing, you could tell a lot of hard work and consideration had gone into the music and it was amazing to see such an array of people there, it definitely felt more like a gig than the normal perceptions of a church. Despite not being in a church building there was still the essence of church and worship, with a body of people coming together and having a good time and recognising God, all with a pint in hand and surrounded by good music. It was really exciting to see a church take bold steps in this direction.

“Manchester has a rich history of creativity, artistic innovation and noise making! So we thought it would be fun for the church to become part of that” Tim Simmons, the church leader told me.

Many current students and alumni of the University of Manchester were involved in the process of producing the EP. There were a series of songwriting workshops with many different people and talents involved, there has been a series of music videos produced by graduated University of Manchester student Rachel Hattam, and many hours of practice went into rehearsing for the big launch. The EP took approximately a year of hard work to produce.

I spoke to Mike Lawetto about the song ‘Keep to the Point’ which he wrote and is personally one of my favorites.

Mike tells me that the inspiration for the song came from a devotional by Oswald Chambers, the words and imagery were just so powerful that he sat with a guitar and created the melody in about 10-15 minutes, a really fast and organic process. One of the really interesting things about this particular song on the EP is that it doesn’t mention God by name, which I didn’t notice until it was pointed out to me.

“I really love that it doesn’t directly mention God or Jesus, I have never been a massive fan of corporate worship songs, whilst it doesn’t mention Jesus or God, the relationship is obvious and talks strongly of love.”

Mike also explains that this particular song also had a lot of work put into it and when Rachel recorded the vocals for it, it was actually to a completely different track that was much more mellow and upbeat. the mix of Rachel’s hopeful lyrics and the dark melody create something really provoking together.

As well as Mike I also spoke to Jake Woodward about the songs he wrote, including ‘I’ll Run’ and ‘Home’.

“For all the songs I wrote on the Ep, they all have a shared quality in that they were written with passion and desperation to see God glorified. There are songs that speak of the intimacy and relationship you can have with God and his and our role in that. There are songs that declare his worthiness of our attention.

These are just two of the many people who where involved in creating the EP. In terms of the music style I would compare the style and sound to bands such as Arcane Roots and Fickle Friends, with alternative rock and Indie pop vibes.  This music isn’t just ‘good for Christian Music’, but its actually good music that is enjoyable to listen to if you are religious or not.

The EP is worth a listen and will be like no church music you have heard before. If you are interested in listening to the EP yourself, you can find it here.