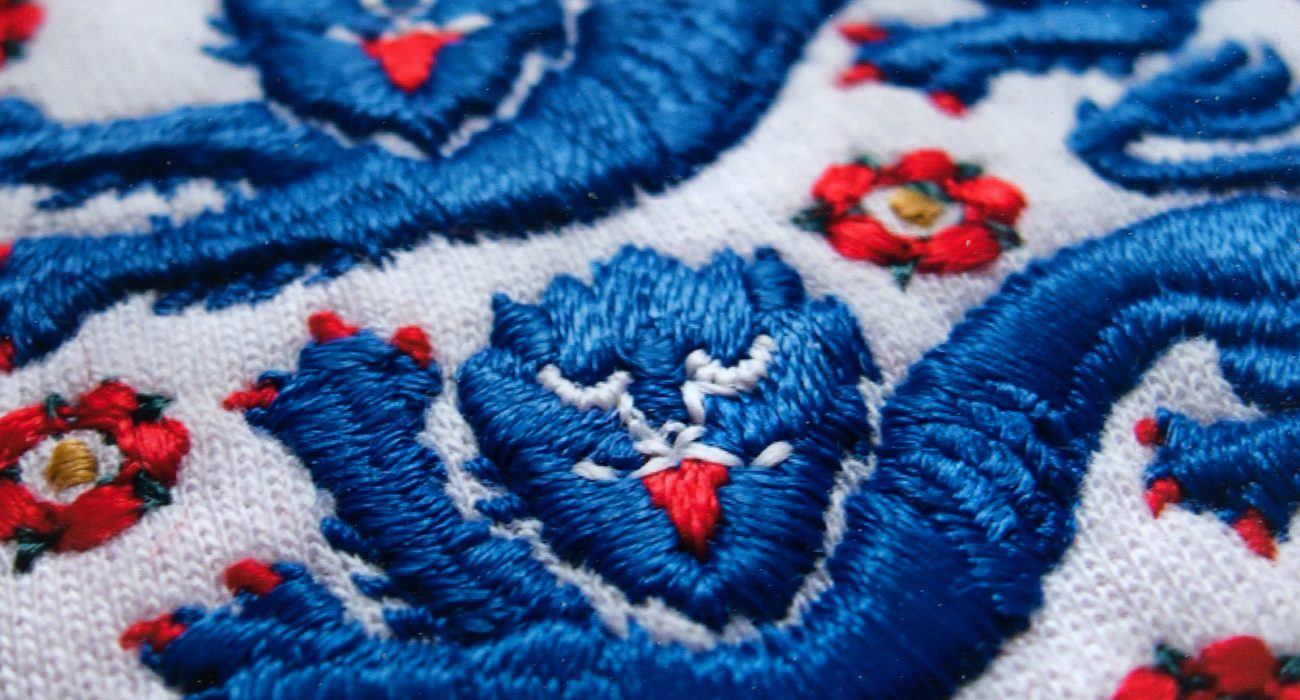 Lucky draw for England in the World Cup group stage

England fans across the country rejoiced as they saw the Three Lions get a favourable draw on Friday afternoon. They were drawn into Group G, arguably the easiest, alongside Belgium, Panama and Tunisia.

With England placed in Pot Two there was going to be a lot of nail biting as we waited to see which Pot One team we were faced with. Out of the eight teams there were only three that looked favourable for England, Poland, Russia and Belgium.

Poland rose to seventh in the FIFA rankings from fifteenth in 2016 due to choosing favourable friendly match-ups as well as no friendlies at all on occasion to use the flaws in the system to their benefit. Russia are regarded as the weakest seeded team, ranked 65th in the world, but the home advantage they receive makes them unpredictable and would have been a risky draw.

Belgium, who England did draw, have a fantastic squad of individual players but can’t gel together, much like England. Seven of the starting eleven who played in Belgium’s last international game, a 1-0 win at Japan, play in the Premier League and England may benefit from having played with them regularly. Their manager, Roberto Martinez, is formerly of Everton and so we benefit from knowing a lot about his practices, although the same could be said the other way round.

Then it was time for Pot Three, which contained many teams that could give England a good challenge such as Sweden, Egypt and Iceland, obviously. The ball that was picked out contained Tunisia who, alongside Iran, were the best opposition for us to face. Tunisia have only qualified four times previously as an independant nation, the last was Germany 2006 where they drew one and lost two.

Almost all of their players play in the Tunisian league with their most talented trio playing in France for Ligue 1 sides Dijon, Rennes and Nice respectively. Currently ranked 28th in the world, England should have no trouble getting the result here. The harrowing memory of the 0-0 draw against fellow North African side Algeria in Cape Town 2010 is still all too fresh in the memory and a repeat or worse would lead to further national embarrassment.

The last team England drew was Panama from Pot Four. It is difficult to predict which team would be the hardest to be facing as these smaller nations, who don’t qualify regularly, can cause upsets. Panama for instance have never qualified before this and knocked out the United States to get to Russia 2018. One of their best players, goalkeeper Jaime Penedo, is the backup to Juventus loanee Laurentiu Branescu at Dinamo Bucuresti.

What this means is that we should, emphasis on should, beat them comfortably. I can picture the moment already when we lose 1-0 to an 87th minute header from a free kick given away from a clumsy Dele Alli tackle. Southgate will emphasise that this is a project with the aim to give players the “World Cup experience” and that 2022 is when we stand a real chance.

The order in which the Three Lions will play the games is Tunisia first on June 18th then Panama on June 24th before finally facing Belgium on June 28th. I personally think this is the best possible route to play our group games. Two wins will most likely see us progress regardless of the result against Belgium.

After watching the World Cup draw I played the little game on The Guardian’s website where you see who wins the tournament based on the final groups. England made it all the way to the final and beat Germany to make it two stars about those three glorious golden lions. So you heard it here first, it’s coming home.