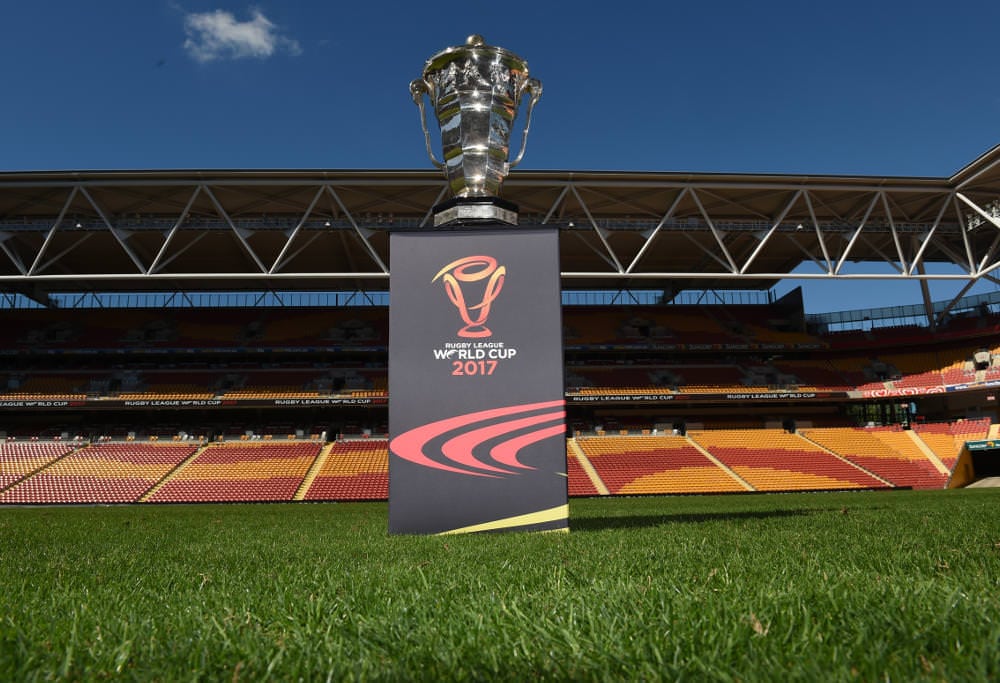 Boyd Cordner scored the only try in an arduous face-off between the co-hosts and England on Saturday, meaning Australia claim their 11th World Cup trophy.

England went into the final without skipper Sean O’Loughlin and hooker Josh Hodgson which undoubtedly was a hammer blow for the side, yet their side’s performance against the Kangaroos was nothing short of valiant and dogged, in the home nation’s first final since 1972.

Australia went ahead early on after a flurry of penalties were conceded by their opponents, with Cordner surging through the England line to go over 15 minutes in. Captain Cameron Smith sealed two further points with his successful conversion, yet England replied immediately and will have been furious they did not go into the half time break level. The in-form Jermaine McGillvary had a golden opportunity to burst through into space, yet he mishandled the ball, handing possession back over to the Aussies.

Ultimately, it appeared to be this lack of composure and sense of panic which were England’s major downfalls. Time and time again Wayne Bennett’s side found themselves reaching the Australian 20-metre area, only to spurn their chances.

Yet the co-hosts most definitely were on the back-foot for the majority of the second-half, backs to the wall against a resilient wall of white. It was a game of patience, with Australia foiling attack after attack, whilst England denied their opponents any opportunity to further their lead.

In the dying moments Gareth Widdop lead an England attack two tackles in, yet inexplicably chose to prod the ball through the Australian line and into touch. Accusations of ‘going for glory’ or ‘bottling it’ would not be unjustified, yet it would be incredibly harsh to lay down any blame on the Dragons fullback for any failure to break down the Aussie defence.

As referee Gerard Sutton (interestingly an Australian himself…) blew for full time, the England players sunk to the ground, devastated. Nonetheless, it has been an excellent tournament for the nation and a massive achievement for a side who have made their first final in 45 years.

For Australia, it’s one more string to add to their bow and they are deservedly the World Champions after conceding a mere three tries all tournament. However, the 2017 Rugby League World Cup will rightfully be remembered for its upsets and dark horses and come 2021 the reigning champions could find their opposition will be out for revenge.

The Mancunion’s Player of the Tournament:  Jason Taumalolo