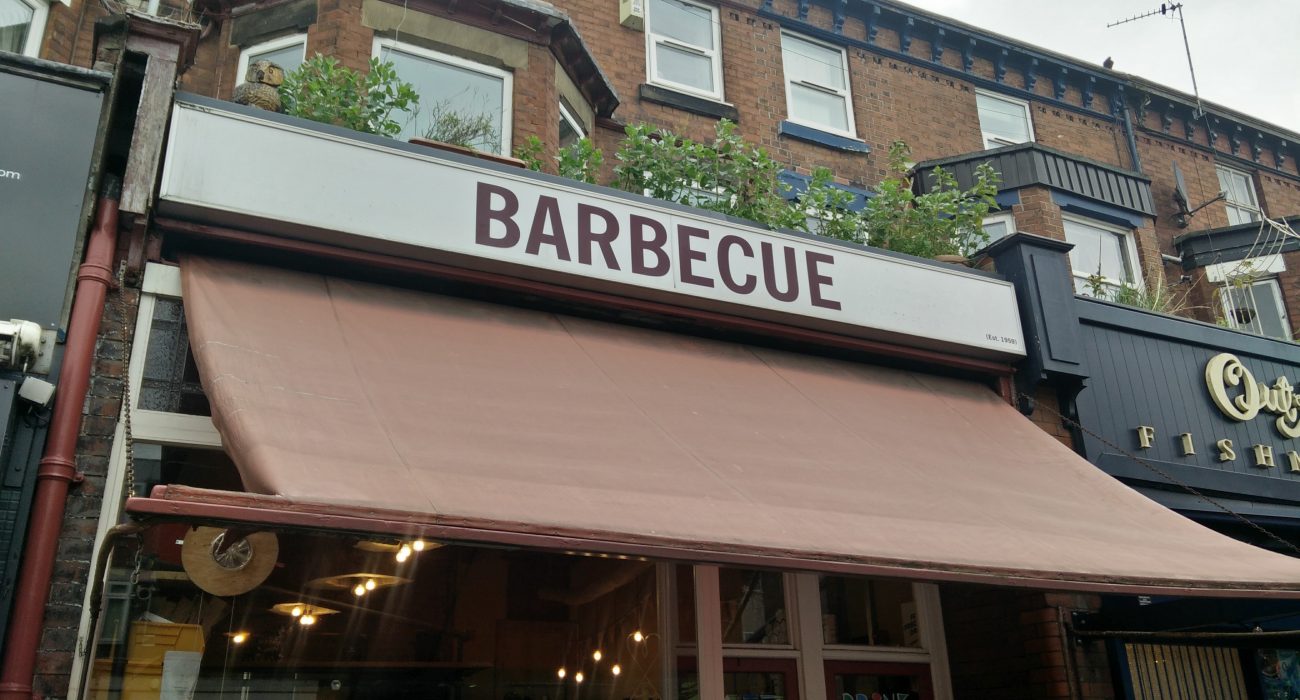 A coffee shop in Chorlton-cum-Hardy has decided to try out going cashless, believing it will save staff’s time.

Owner of coffee shop Barbecue, Shen Lu, told The Mancunion: “We had the idea initially as a joke, a few months ago, we just spend hours dealing with cash, I would say about an hour a day… nobody else is really doing it around here, but it’s quite common around some other countries in Europe.”

The move to a cashless system would apparently save the coffee shop staff time and reduce the risk of counting and admin.

In the past few months, Lu started to really consider how to implement a cashless system in the coffee shop. Barbecue have already conducted a few test trials and set up surveys for customers to fill out. Whilst many of the coffee shop’s customers don’t mind the change, this decision may alienate customers that don’t have the means to pay cashless.

“We got a lot of feedback and it was really mixed. What surprised me is a lot of people were not understanding why there was a benefit for this system.”

When asked if Lu was concerned about the potential loss of customers due to the cashless move, she highlighted that the move would ultimately increase the coffee shop’s productivity.

“We want to concentrate on other aspects of running the business, like serving people and getting the product right, spend more energy on the creative side. [Handling cash is] creating a lot of extra work for everyone”

“There was quite a few regulars saying ‘Would you accept Bitcoin as well?’, it’s quite a new concept, so I’m quite surprised there’s quite a lot of people that’s been using it.”

Bitcoin is a peer-to-peer electronic worldwide payment system. It is currently accepted as a form of payment by more than 100,000 merchants worldwide.

Lu also pointed out the added security risk of having cash around the store: “there’s been a bit of increased crime in the area as well recently. We’ve had to call the police a few times, there have been guys at the back trying to steal vehicles. It’s just a bit dangerous at times.” She hopes the customers see and can understand the benefits of going cashless. 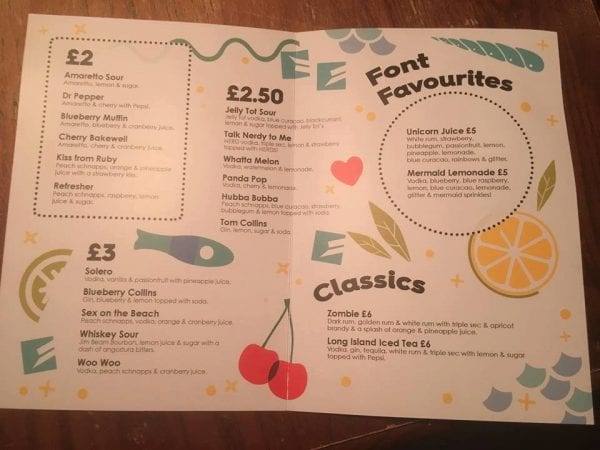 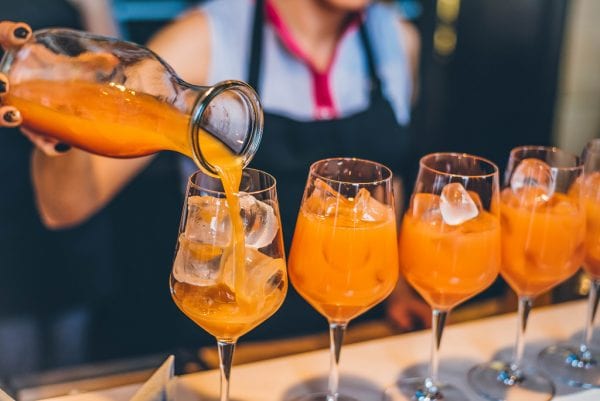 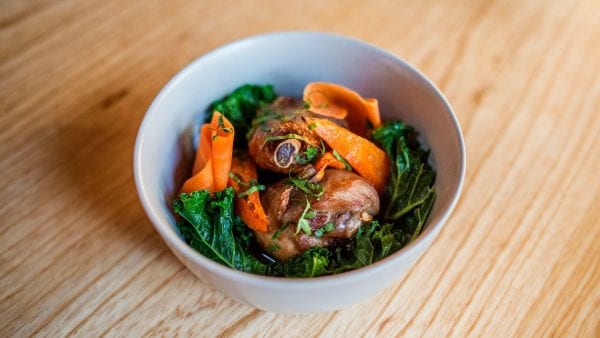