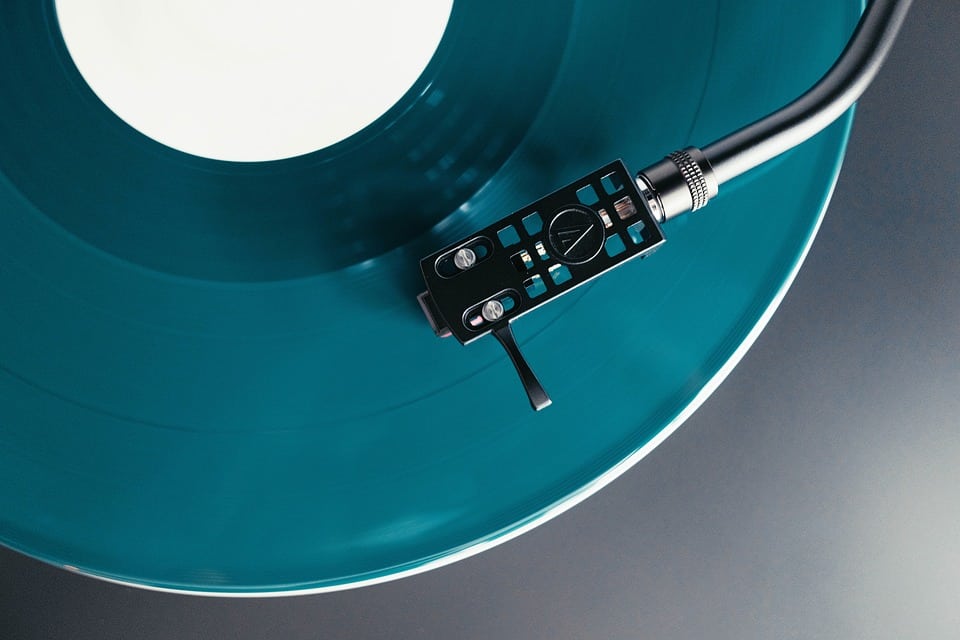 Wolf Alice — Visions Of A Life

Wolf Alice made their triumphant return this September with the ferocious Visions Of A Life. Everything on this album is bigger and better than its predecessor and sees the band really beginning to explore a wider soundscape. From the punky ‘Yuk Foo’ to the dreamy ‘Heavenward’, Wolf Alice deliver one sharp bite with this one.

Released just months before his untimely death, Lil Peep’s compelling blend of hip-hop and emo rap on Come Over… marked his transition from SoundCloud to the mainstream. With lyrics focusing on mental health, substance abuse, and ill-fated relationships, Peep’s sound garnered a frenzied following and left behind a lasting and emotional legacy few will be able to fill.

The 21 year old New Zealander departs from the teenage angst of her debut and gifts us with a glorious sophomore concept album depicting the highs and lows of emerging adulthood, wrapped up within the chaos of a house party. It’s another deeply personal, genre-spanning album covering everything from heartbreak to living with reckless abandon.

Sundara Karma — Youth is Only Ever Fun in Retrospect

Reading indie four-piece released their highly anticipated debut album back in January. Filled to the brim with fan favourites and future arena anthems, the album was a brilliant way to shake the winter blues. Lead singer Oscar Pollock’s hauntingly powerful voice rises above the ruckus, making Sundara Karma sound as soothing as they are energising.

The xx are a band that have been evolving ever since their appearance way back in 2009, and third album I See You is another step up for the trio. The combination of Jamie xx’s solo project repertoire of electronic dance beats with The xx’s typical shoegaze pays off extremely well. A flawless combination of the old and the new.