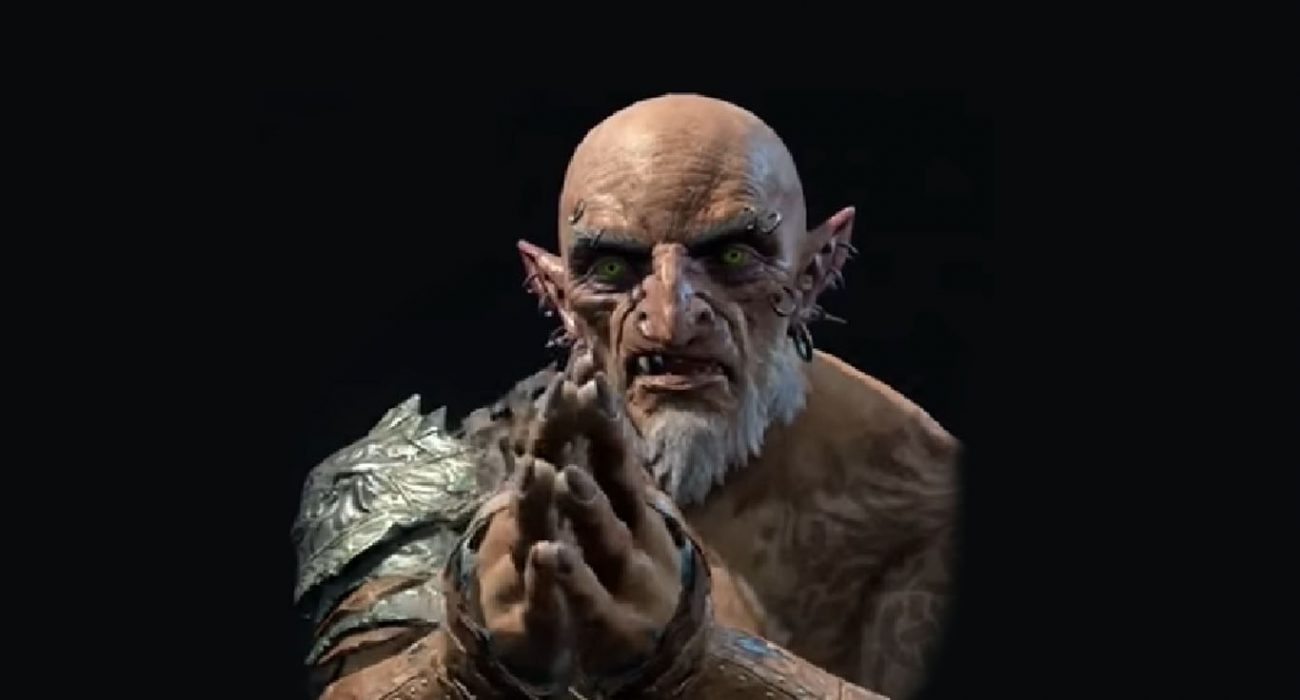 2017: the year deception stopped being profitable?

There’s a story about World of Warcraft’s development that always impresses me. In the beta, if you played for more than a few hours, the XP you gained past that point was halved. Such a mechanic is hugely beneficial to a subscription-based game, as it prevents hardcore players from ‘completing’ the game too soon and cancelling their account, or getting too far ahead of casual players to alienate them.

Beta testers hated it. Why should people get punished for using a service they’re paying for? Understanding this, developers simply reversed the mechanic: the standard rate of XP was lowered, and by not playing the game, players would amass a ‘rest’ bonus to their XP gain. The more time they spent resting, the bigger the XP bonus when they logged back in.

As the developers noted, this was simply “the same numbers seen from a different point of view” — and yet, the mechanic proved vastly more agreeable with players, simply because the feature was served to them as a reward instead of a punishment.

To be clear, I’m not criticising the mechanic. I’ve seen enough ‘Video games Ruined my Life’ documentaries on Channel 4 to know that a bit of time away from Azeroth wouldn’t hurt for a lot of WoW players. The story simply demonstrates that with a bit of maneuvering, it’s pretty easy to obscure undesirable aspects of your game from its players. Chances are, if you shroud the mechanic well enough with complex coding and jargon, the average gamer who just wants to kill bad guys simply isn’t motivated enough to understand, or even care.

At least, that was the case in 2004 when WoW first released. Today’s gamers, it seems, are not so easily placated – 2017 has truly been the year of gamers assembling en masse to rally against anti-consumer mechanics in popular titles.

Activision were recently caught red handed using a similar XP mechanic in Destiny 2 to the one in WoW. Like WoW developers, Activision wanted to drastically reduce the XP players earned after a certain amount of playtime – but decided to skip that boring part where you notify players of the reduction. Too lazy to try their hand at the clever type of obscuring methods that were used to solve the same problem 13 years earlier, Activision simply chose to lie to their players, displaying normal numbers for XP gain but secretly reducing them by up to 96% per cent depending on how long the player had been grinding.

They would have gotten away with it too, if it wasn’t for those pesky Redditors. It took a couple of months, but eventually the secret XP-slashing was unearthed by user EnergiserX, who posted a detailed account of his findings complete with testing method and calculations.

In a blog post apology, developers Bungie essentially attempted the ‘How did that get in there? I assure you it’s not mine, Officer’ routine, which worked about as well as it ever has for anyone. The XP-scaling system was removed from the game, but here’s the shocker: apparently not learning their lesson, Activision then secretly doubled XP requirements to level up in Destiny 2 in place of the scaling system. This time, it took less than 24 hours until Redditors discovered the new discrepancy, which forced another excuse from Bungie and another fix to the XP system.

This annoying habit gamers have picked up over the last decade of realising when they are being conned doesn’t just stop at concealed mechanics — unfortunately for AAA publishers, the consumer is also becoming wiser to the ones that are dangled in front of our noses.

Loot boxes have been the hottest topic of the gaming industry this year, coming to a head in spectacular fashion recently with the Star Wars: Battlefront II controversy.

For a long time, loot boxes have existed as an ugly paradox in games, simultaneously shoved in our faces and yet obfuscated behind confusing systems and menus. Since FIFA 09 brought us the first memorable instance of loot boxes in a full-priced AAA title, they have crept more and more from optional to integral, all the while maintaining the cloak-and-dagger routine to disguise their malice.

From giving out free loot boxes as levelling rewards as a ‘free hit’ to get players hooked, to using a virtual intermediate currency like ‘COD points’ as a means to obscure the real-world value of worthless digital content, the powers that be have used every trick in the book to sell their immensely profitable microtransaction model.

However, concerns about the predatory nature of loot boxes have exploded into the mainstream towards the latter half of 2017. First we saw Middle-Earth: Shadow of War receive wide criticism for being entirely built around loot boxes, currently sitting at a user score of 3.6 out of 10 on Metacritic.

Most notably, however, is the aforementioned Battlefront II, which has forced the issue of loot boxes irreversibly into the limelight. Causing an uproar amongst fans for pay-to-win mechanics and unreasonably long grinds for non-paying players, the game has proven to be a PR nightmare for EA. So tumultuous was the outrage that multiple governments looked into reviewing legislation to protect minors from the gambling mechanics; Hawaii State Representative Chris Lee branded Battlefront II a “Star Wars-themed online casino designed to lure kids into spending money.”

Clearly, game developers and publishers are experiencing diminishing returns with veiling undesirable mechanics in their titles. This begs the question: where do developers go from here? In an era of seemingly inescapable transparency, creators unwilling to go without their profitable mechanics will be forced to either innovate new methods of deception or continue to face unprecedented resistance.