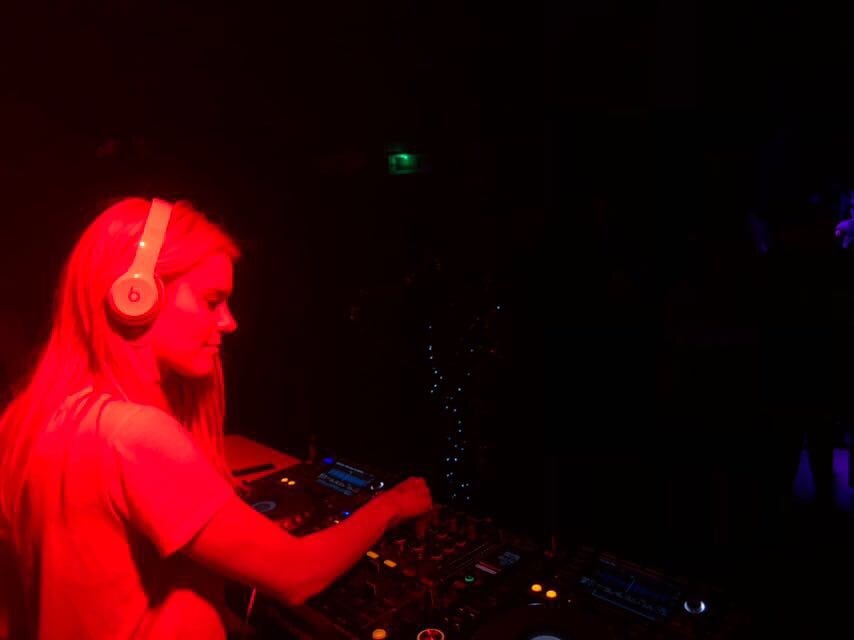 Get ready for a night of underground, electronic music, as CORE takes over AATMA in Manchester’s Northern Quarter. The event sees DJ’s Kalumbo, Kolk, Jack Speed, Williams, and Bostock take to the decks in Stevenson Square. Expect acid house, techno, disco, and funk as CORE Music revives the rhythm of the city boasting the late Hacienda and Sankeys, a bid to resurrect Manchester’s underground scene.

After the recent success of CORE Takeover, in Liverpool in December, the Manchester based music project is set to take the city by storm, and there’s no doubt other venues can expect a CORE takeover in future. The Liverpool event sold out and each set thrilled the crowd with the best techno and house beats, interspersed with forgotten disco gems. Kalumbo brought the old school funk, whilst Kolk and Jack Speed delighted fans with some ground-breaking tech.

The takeover in Manchester sees Williams and Bostock added to the line-up, and although only CORE Music’s second event, is set to sell out once again. Perfectly timed after many students’ exam period, what better than to let loose with some groovy beats after a dull January?

Founder, Ben Cooke, had this to say of the upcoming event: “We were chuffed with the last event and can’t wait to come to Manchester where we are expecting an even better turnout and even more underground, electronic music. Hope to see you all there.”

So head down to AATMA on the 26th of January and try out a new night before it inevitably becomes a popular recurrence in Manchester. If you’re into dancing, this one’s for you; what better for Manchester than authentic music pioneers rejuvenating a legendary underground scene?

Tickets for CORE Takeover, Manchester are available from Skiddle.