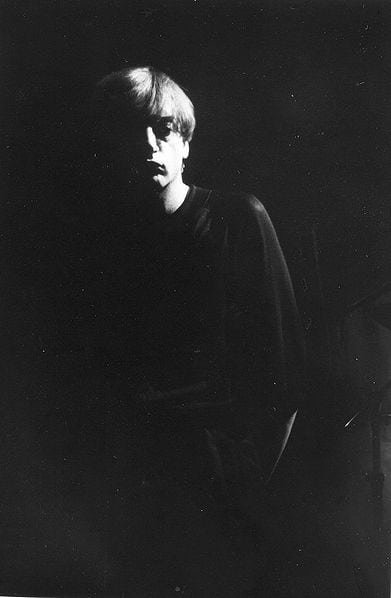 Mark E Smith was the stuff of legend. His infamous band, The Fall, had over 60 members in its time, with him as the only constant: a front man who wouldn’t give up, admitting once “if it’s me and your granny on the bongos — it’s The Fall.” They released over 30 albums and spent the 70’s and 80’s in and out of the pop charts.

The Fall was well known for having an ever evolving sound, which changed with the stream of ever changing band members. This is what allowed the band to continue up until the premature and tragic demise of Mark E Smith.

A true Post-Punk band, Mark E Smith’s Mancunian drawl and cryptic lyrics can be heard through the powerful guitars, an underlying rockabilly riff mixed with an abrasive punk sound.  His tense music lives on to teach anyone who will listen about reputation, life and drugs.

Mark E Smith is a true legend of musical history, influencing bands including The Arctic Monkeys, LCD Soundsystem and Sonic Youth. Since his death on Tuesday 23rd January, artists including Billy Bragg have been paying tribute to him calling him a “cultural icon”.  Another tribute, came from Smith’s former Fall band mate Marc Riley, who was dj-ing on BBC Radio 6 when the news broke. He recalled to his listeners live how Smith had “taught me a lot about life and he taught me a lot about music”.

Mark E Smith died aged 60 after suffering from respiratory problems for the past year. His declining health meant that shows in America had to be cancelled and for his last shows in England, he sang in a wheelchair.

He was the personification of what people expected from punk music, single handedly releasing more albums than there have been punk bands. He was erratic, sporadic, and enigmatic: his reputation became iconic but Smith never gave up on the music and had an admirable and fierce passion for his art.