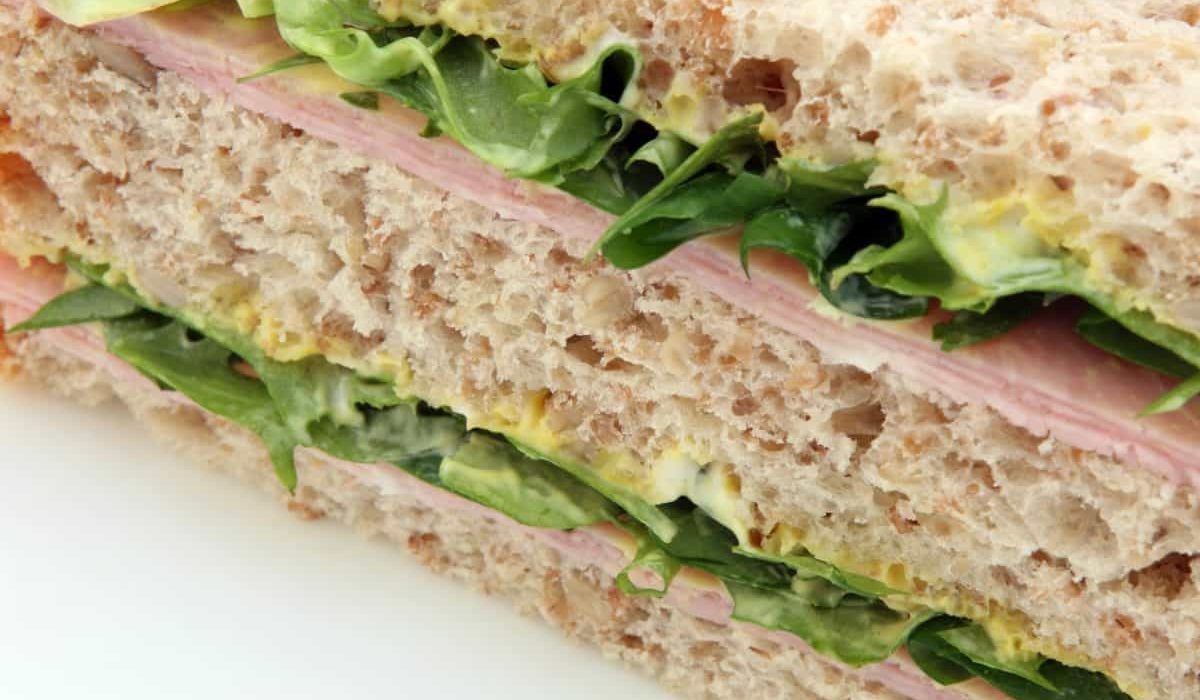 Rarely do people think about the environmental impact of buying a meal deal, but University of Manchester researchers have done just that. A study carried out at the university has looked at 40 different sandwich types, recipes and combinations and discovered that the British penchant for sandwiches generates, on average, 9.5 million tonnes of CO2 equivalent. This is roughly the same amount as 8.6 million cars in one year.

According to the British Sandwich Association (BSA), around 11.5 billion sandwiches are eaten in the UK per year. Half of which are made at home and half are bought in shops. This means there is an estimated total national expenditure of £8 billion a year on this student lunch classic.

Professor Adisa Azapagic from the School of Chemical Engineering and Analytical Sciences, and head of the Sustainable Industrial Systems research group who conducted the study, says: “given that sandwiches are a staple of the British diet, as well as their significant market share in the food sector, it is important to understand the contribution from this sector to the emissions of greenhouse gases.”

The study focused on both home-made and pre-packaged sandwiches, considering the whole production process, including sourcing of ingredients, transport, packaging and eventual food waste. The largest contributor to a sandwich’s carbon footprint was found to be the agricultural production and processing of its ingredients.

Alarmingly, keeping sandwiches chilled on supermarket shelves contributes to a quarter of their greenhouse gas emissions. However, extending their shelf life and using less conservative sell-by dates could greatly reduce their impact on the environment, possibly by as much as half. The BSA estimates that doing so could lead to an estimated 2000 tonne reduction in food waste annually.

Out of the 40 sandwich types considered, the one with the largest carbon footprint was the “all-day breakfast” sandwich consisting of egg, bacon and sausage. It was estimated that this sandwich generates up to 1,441 grams of CO2 equivalent, comparable to driving a car for 12 miles.

The sandwich with the smallest carbon footprint was a classic ham and cheese. Pork meat (bacon, ham or sausage), tomatoes, prawns and cheese were considered the most carbon-intensive ingredients.

An important conclusion highlighted was that making your own sandwiches can reduce carbon emissions by half, compared to shop-bought or ready-made sandwiches. Using plant-based ingredients, rather than meaty alternatives, could greatly reduce environmental impact, reduce calorific intake and would be a major step towards a healthier, more eco-friendly lifestyle.