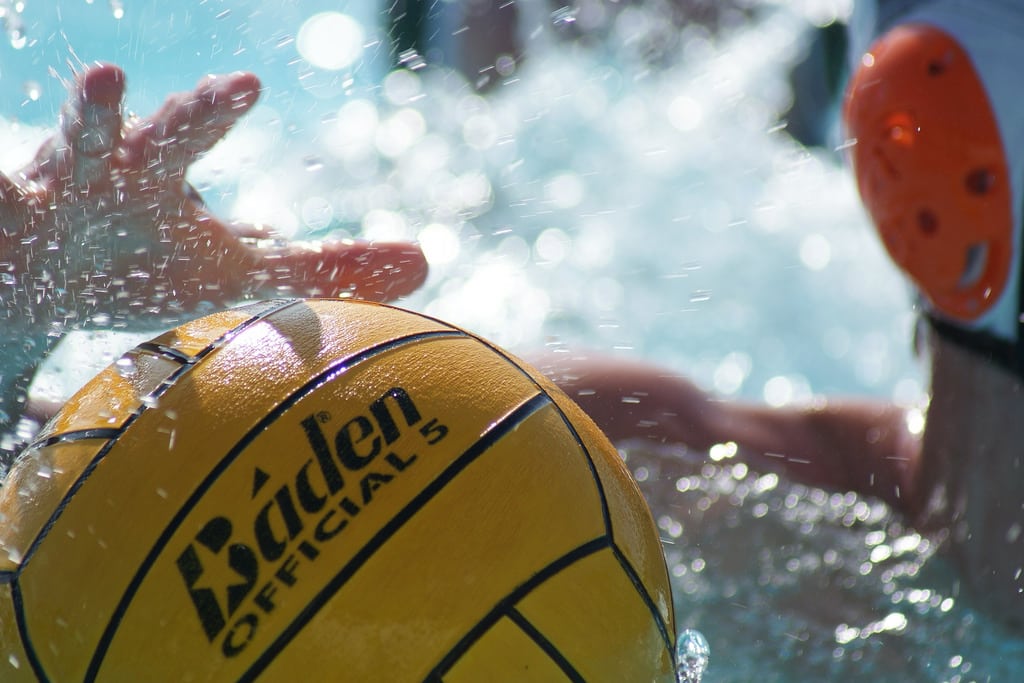 After ending the last semester on a high, following an emphatic 19-3 win against Leeds, the girls showed no signs of slowing. They put on an excellent, professional display on the 31st of January, on home turf, showcasing exactly why teams so far have found them impossible to stop. Most impressive perhaps was the aggression and desire to win on show, which proved the foundation for another valuable victory, this time 15-7 against Liverpool.

In the early exchanges, Manchester began the brighter but the opening goal was somewhat unspectacular, after fantastic and persistent play from Llilians Calvo Gonzalez, which forced error in the Liverpool defence. The next goal, from Kathryn Fowler, was quite possibly the goal of the game, only rivalled by a later effort from the same player. Taking the ball in the pit level with the left post, a ferocious backhand slammed the ball into the top right hand corner. The quality unmistakeable-not just to have the technique to execute such a difficult shot, but the awareness to sense the opportunity.

The first quarter ended 4-1, with Manchester allowing controlled attacks and solid defending. As the second quarter began, Gonzalez grabbed two more goals in quick succession, before Dora Roughan scored either side of an effort from Hattie Burnell. In amongst a whole host of excellent performances, Roughan gave a stellar showing in both attack and defence. Manchester went into the break 9-2 to the good, and after half time continued to impress. Liverpool refused to give the game up, but Manchester reacted equally, and maintained their 7 goal advantage going into the final quarter, goals coming from Ellie Stewart-Dodd, Gonzalez and another screamer from Fowler-this time a long range effort finding it’s way past a helpless Liverpool goalkeeper.

Even in one of the closest games of the season so far against a strong Liverpool team, Manchester’s athleticism and team chemistry proved the difference between the two sides. The win was secured thanks to two penalty saves from Jenny Robbins, the first being the better of the two, tipping the powerful effort onto the post. 4th quarter goals coming from Rebecca Noël and Heather Lawson, after Gonzalez added her fifth goal. Vice Captain Anna Wynne was happy with the result, reflecting: “It’s the perfect way to start back. It was a tough game, but we have our coach to thank as we were prepared and able to show our ability”.

The men were equally impressive, running out a 14-8 winner against Northumbria. However, it was a well-contested start to the game, with both teams exchanging goal for goal. Edoardo de Caro opened the scoring, with Aiden O’Reilly and James Warman both getting on the scoresheet early on after being pegged back by Northumbria through the quarter. Manchester did end the quarter with the lead-Freddie Pearson’s precise effort making it 4-3.

It was only as the second quarter got underway, that Manchester managed to exert their quality and take control. After goals from Christoforos Vossos and Adam Sperry, a key moment in the match arrived. James Warman with a goal saving challenge with the score 6-3, showing strength and composure to avert the danger, and ensure a clean sheet was kept in the second quarter. This proved important as Manchester grabbed two more goals before half time, giving themselves a cushion and freedom going into the second half of the game.

After the restart O’Reilly scored again before Warman added a brace, the first of which an exceptional team goal-impressive chemistry so soon into the new semester. Harry King also found the net as Manchester continued to score consistently, restricting a Northumbria side to limited clear opportunities. The lead 12-5 at the end of the 3rd quarter, Northumbria had it all to do as the game neared its conclusion.

Despite facing a spirited response from their opponents, Manchester remained relatively resolute, though relying on goalkeeper Kieren Poland to make a string of spectacular saves. First tipping over from a powerful effort with the score still 12-5, he then did brilliantly to retrieve the ball in the very next attack, under the attention of two attackers. He followed this by going one better with two minutes to go, making a fantastic save facing a man-down attack. The game was rounded off with two goals from Harry Prestwich and a classy backhand from King, his third of the game. Certainly the men’s Firsts can be happy with their winning start to the Semester, a good enough performance but even more pleasing, the right result.