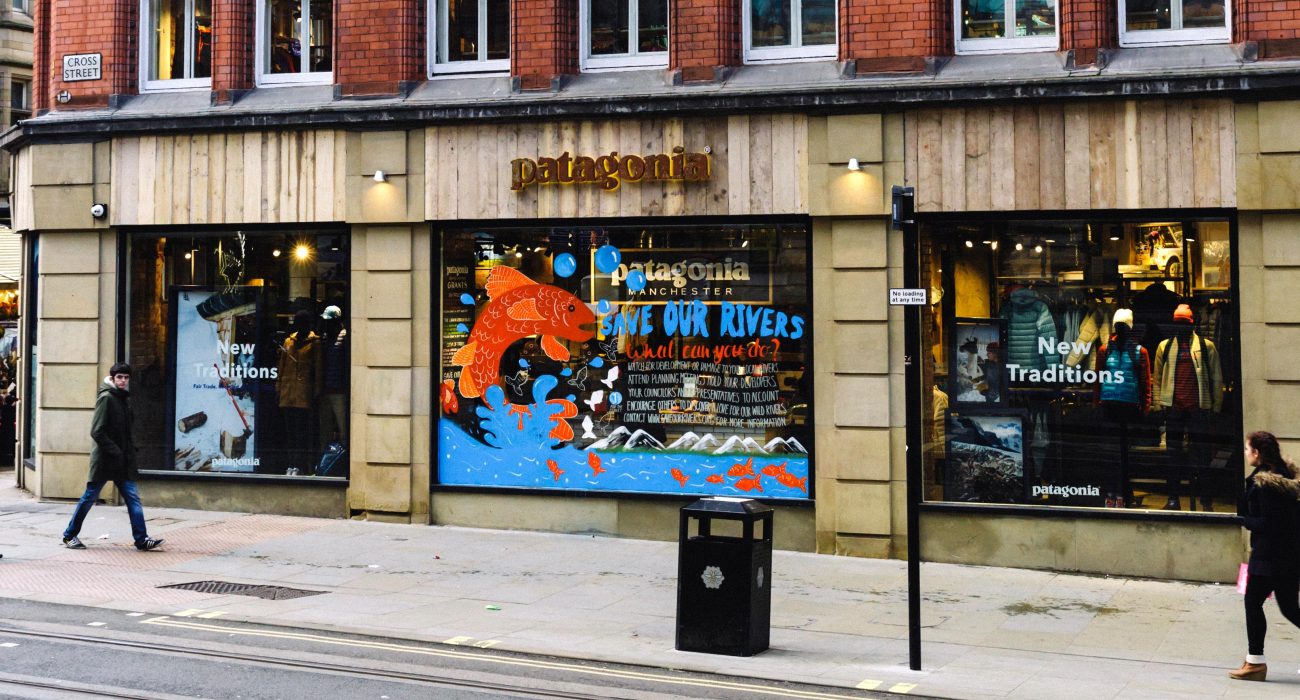 Patagonia comes to Manchester: an interview with Alex Weller

With the doomsday clock now 30 seconds closer to midnight, issues of social justice and political unrest are more pressing than ever. But in the midst of the 24-hour news cycle, it’s easy to forget one of the most important crises we face as a planet: the environmental crisis.

Patagonia is not only an outdoor clothing store, but a company dedicated to the pursuit of environmental sustainability. Through funding activism and raising awareness, the company hopes to affect change across the world. Ahead of the launch of their first UK mono-brand store, I sat down with Alex Weller, marketing director for Patagonia in Europe, to find out more about their ethos.

Regarding the decision to open their first mono-brand store in Manchester, Weller tells me, “we haven’t had an owned and operated store in the UK for four years now and we’ve been wanting to open a store here for a while. Our UK head office is here in the city centre, so having a retail store in our own backyard was quite important to us.”

More specifically, he notes, “Manchester is a really important city for a variety of reasons. One is, of course, its size — it’s the largest city in the north of England — but also for its proximity to outdoor sports. There’s a strong outdoors community here so whether it’s being up on the moors, running, mountain biking, or that we’re close enough to the peak district for climbing.

“In actual fact, you don’t have to go very far from here to surf on either coast of the UK, so it’s perfectly located for all of the sports communities that we serve. Ultimately, Manchester is a very dynamic city.”

Of the company’s core values he says “we as a brand have a lot of important things to say, we’re deeply committed to issues of environmental sustainability and social justice and we feel that the vibrancy and progressive mindset of this city means that communities here will engage with the same issues that we’re interested in.”

“There are a huge number of environmental activists, grassroots groups and NGOs fighting incredibly important issues with a limited amount of resources, and by supporting those groups we can enable a lot more change, a lot more quickly, and across a much wider range of topics than by trying to affect change at the policy level.”

Patagonia is the original founding partner of 1% For The Planet, a pledge from Patagonia to donate 1 per cent of its gross revenue to environmental organisations around the world. Weller says “we currently support just under 1000 organisations globally, 100 in Europe and 20 here in the UK. Sometimes it’s one person or two or five but we also support some larger ones. Our front shop window at the moment has a big mural that says save our rivers, in support of an NGO based in North Wales.”

While a wider focus on environmental activism is admirable, to say the least, I was interested to find out the ways in which we’ll see Patagonia’s efforts manifest themselves in Manchester.

Weller tells me the store has already started on this: “we enable our stores to run grant programmes by themselves. Each store usually supports three to five NGOs at one time and they have their own individual grant-giving budget. With this store just opening, we’re starting our first round of grant applications right now and we will give away around 5000 euros to each grantee to use in pursuit of their issues.

“We primarily support them with cash donations that come with specific requirements in terms of what that money is used for but we also support them with expertise. Within the company, we have the environmental internship programme through which every Patagonia employee is able to spend two weeks of their working year directly supporting an NGO that we grant to.”

I was impressed with the scope of the company’s aims and nobility of their cause but wasn’t entirely sure on how this message would resonate within the student community. Weller, however, was confident.

“We’ve found that younger communities are more engaged, involved, and passionate about the environmental crisis than those who are older. People of my age weren’t born into the environmental crisis. It was something we learned about as we got older and as the issues became apparent. But the younger generation has known nothing else.

“There’s a large, young outdoor sport community in Manchester, we have a dedicated community space in the ground floor of the store and we will run frequent events to increase our presence within the community. Whether that be through athlete presentations, events with NGOs or even film screenings.

“I think beyond coming to experience our products here at the store, people will be able to get inspired about the things we as a company are passionate about.”

If that weren’t enough to convince you, Patagonia also houses an in-store seamstress, Martina Clarissa, who repairs clothes free of charge. Part of their pledge towards sustainability is encouraging people to repair and re-wear things, rather than throw them away.

The opening of the Manchester store brings Patagonia’s total to 8 owned and operated stores in Europe (with a further 12 partner stores). Readers wanting to learn more, try products, or join the fight for environmental sustainability can find them at 51 King Street. 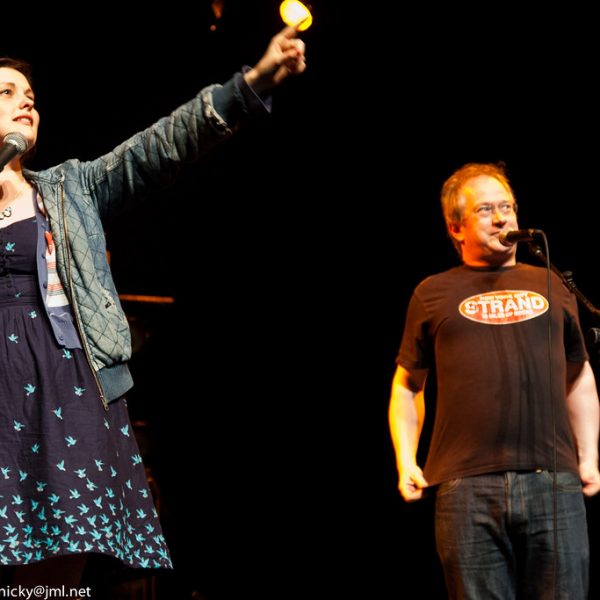