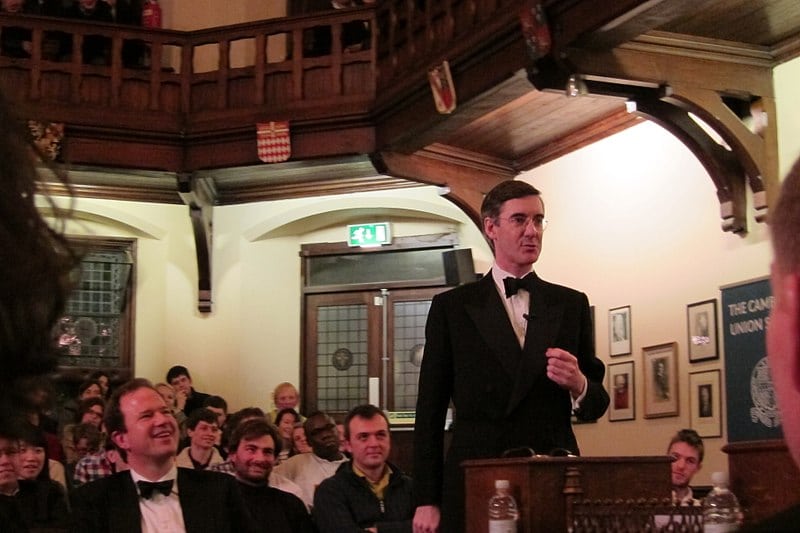 Conservative Party MP Jacob Rees-Mogg made headlines this week following a speaking engagement for the Politics and International Relations Society at the University of West England.

The 48-year old’s speech was ambushed after a matter of minutes, as a small group entered the lecture theatre and started to hurl anti-Conservative abuse in the direction of Rees-Mogg.

Students who captured footage of the incident on smartphones reported that the intruders were masked.

Witnesses present at the talk claimed that Rees-Mogg attempted to mediate and deal with the disruption in a calm manner but a scuffle ensued when he approached the protesters, with audience members reportedly becoming involved.

It is believed the North East Somerset MP was also physically attacked, although he denies these rumours, asserting that he intervened to prevent the outbreak of fighting

Mr Rees-Mogg’s visit was organised for the benefit of those studying Politics and International Relations and is considered likely that the demonstrators were not students at the university.

The University claimed they had carried out an adequate risk assessment ahead of Rees-Mogg’s visit, although a request for additional support three days in advance of the event went unanswered.

Responding to the incident via a twitter statement, Conservative Voice described the scenes in Bristol as “absolutely disgusting” and praised the father-of-six for how he dealt with the incident, saying that Rees-Mogg represents “the best of our democracy”.

As for UWE, the University has been forced to deny that it has issues with the promotion of free speech.

The Vice-Chancellor for student experience, Joanne Midgley, admitted the university did not adequately manage the security ahead of the talk.

Despite this, the institution was ranked “Red” in the Free Speech University Rankings, heightening concern over their acceptance of diverse attitudes.

The incident has fuelled worries over a crisis of free speech on University campuses. 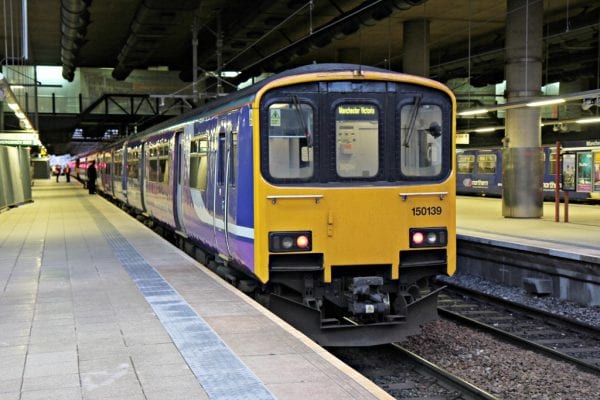