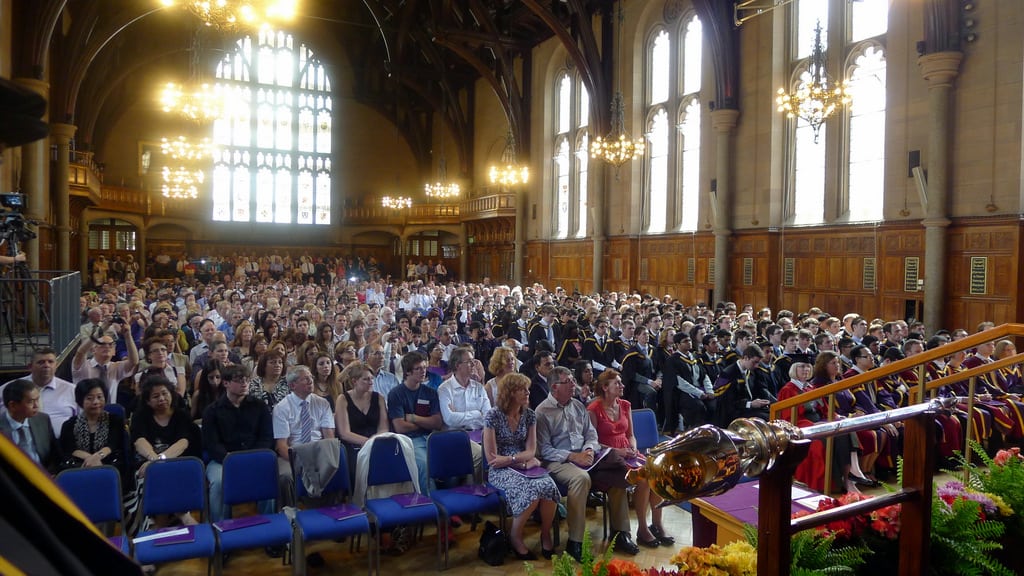 Many graduates receive “paltry returns” for their studies, despite incurring debts which can exceed £50,000, says the chairman of the Education Select Committee.

Chairman of the Education Select Committee and Senior Conservative MP Robert Halfon is set to say in a speech on Monday the 12th of February that between a fifth and a third of graduates take non-graduate jobs, and that returns for graduates “vary wildly”.

Halfon will also assert and argue that there should be an end to “obsession” with degrees. University leaders maintain that degrees are an excellent investment.

“The ‘graduate premium’ varies wildly according to subject and institution,” Halfon said in a keynote speech at the Centre for Social Justice think tank, stating that “for many, the returns are paltry,”.

Halfon instead will call for an expansion of degree apprenticeships and will say: “we are creating a higher education system that overwhelmingly favours academic degrees, while intermediate and higher technical offerings are comparatively tiny…..the labour market does not need an ever-growing supply of academic degrees”

He also suggests: “If we are going to continue to lavishly furnish universities with taxpayers’ money, we need to think about how universities can specialise in these areas.”

“Existing universities that do not provide a good return on academic courses could reinvent themselves as centres of technical excellence.”

His comments come as the latest University and College Admissions Service figures show a small percentage drop in the number of people applying to study undergraduate degrees in the UK.

Last year 559,030 people applied to UK universities, the lowest number since 2014. The overall breakdown of the application figures shows a drop of 2.6 per cent to last year and that this is the second annual drop in a row.

However, the admissions service said this should be viewed in light of a 2.5 per cent decline in the overall number of 18-year-olds in the UK.

Alistair Jarvis, chief executive of Universities UK, an umbrella organisation for universities, said: “This group makes up half of all UK applicants to universities. But the demand for courses from 18-year-olds across the UK remains strong, highlighting the continued demand for university education.”

A spokesman for the same organisation said: “Official figures are clear that, on average, university graduates continue to earn substantially more than non-graduates and are more likely to be in employment. A university degree remains an excellent investment.”

Since the opinion of the Education Select Committee was revealed, a spokesperson for the University of Manchester said: “The future prospects of our students is paramount for the University and we have an enviable reputation of producing excellent graduates that are targeted by leading employers in the UK and worldwide.”

“In the UK alone, we’re one of the most targeted universities by the nation’s top employers and our graduate destinations data shows that more than 94 per cent go straight into employment or further study after they leave Manchester.

“They then become part of the largest global alumni community of any campus-based university in the UK, with many of the 350,000 graduates we are in contact with holding top positions in every imaginable field of employment.”

The government has promised a review of Higher Education funding in England and a spokesperson for the Department of Education has said new legislation will ensure students and the taxpayer value for money.