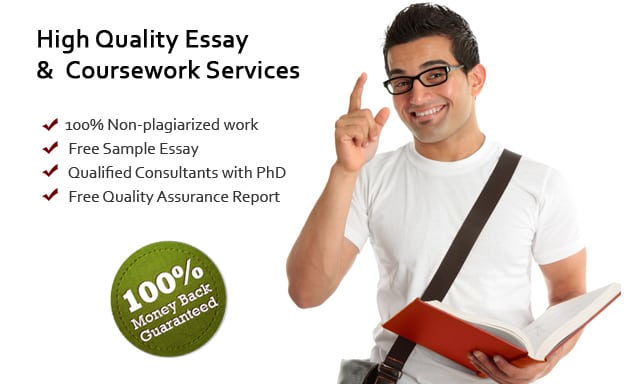 In a bid to eradicate “contract cheating”, universities are set to launch new sophisticated plagiarism software that will analyse students’ writing styles.

TurnItIn, the popular provider of plagiarism-detection software for British universities, will now also include a new program, coined Authorship Investigation, that will record and monitor the wording, phraseology and style of students’ writing.

This follows after the UK government announced harsher measures for those who are believed to be “paying their way” to a top degree, opting for ‘essay mills’ to churn out assessments.

This is amidst speculative reports that one in three university tutors believed their students had handed in papers that were written by a third party.

Under proposed measures, Authorship Investigation will be able to identify significant differentiations in writing styles between pieces of assessment.

As serious academic malpractice, this could have major implications for those students caught outsourcing assessments.

Last year, The Daily Telegraph exposed the sheer popularity of essay mills, revealing that some 20,000 students are purchasing essays from online writing factories, with some racking up a bill of £6,500 for third-year dissertations and PhD theses.

In total, the professional essay writing industry is now estimated to be worth over £100 million.

“Taking on emerging threats to academic integrity like contract cheating is a natural extension of our mission. As forms of academic misconduct evolve, so must TurnItIn’s offerings.”

Mirroring this, a spokesperson for the University of Manchester has advised: “Whether intended or not, all incidents of academic malpractice, including plagiarism, will be treated seriously by the University.”