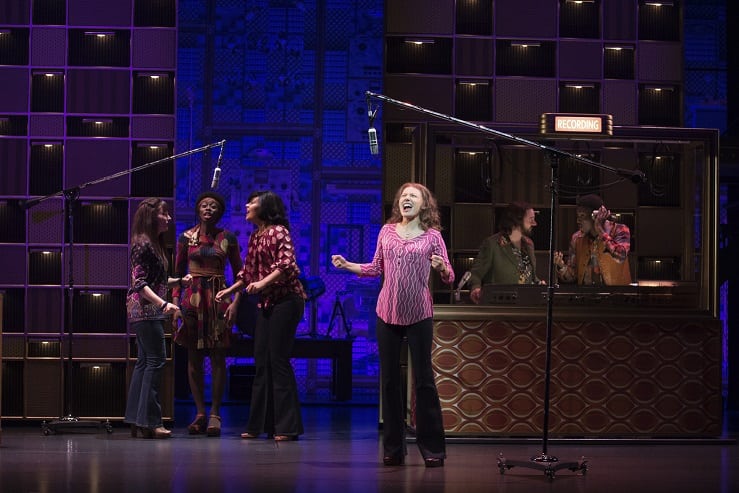 Beautiful tells the story of singer-songwriter Carole King, her life and talent that has touched so many people. King’s music is in practically everyone’s lives, even if they don’t know it! Perhaps most notably ‘Like a Natural Woman’, most famously performed by Aretha Franklin.

The musical tells the true story of King’s journey from being a teenage mother part of a hit songwriting team with her husband and childhood sweetheart Gerry Goffin, to becoming one of the most successful solo acts in pop music history. The audience follows King from age 16 with dreams of becoming a songwriter, to 14 years in the future when she’s performing at Carnegie Hall launching her incredible solo career.

King and Goffin wrote some of the most well-known music of the 60’s, the likes of ‘Will You Love Me Tomorrow’ — originally performed by the Shirelles — ‘The Locomotion’ by Little Eva, and ‘Up on the Roof’ by The Drifters. These numbers are impressively portrayed by a talented ensemble and well thought out choreography. The set was an impressive feat, with wonderful lighting bringing the sixties style — particularly clever when it came to the multileveled recording studio.

Bronte Barbe stars as Carole King and does so beautifully, bringing her own presence to such an amazing performer and character. She is incredible in the lead role, as she depicts Carole King’s transformation from naïve teenager to successful singer-songwriter and finally a performer in her own right as she deals with her cheating husband and puts herself first.

Barbe brings rawness to the role that really embodies Carole King’s persona as she transforms and becomes the legend that she is today, it was her performance that took the show to another level.

There is a convincing chemistry between Barbe and Kane Oliver Parry as Gerry Goffin. Their song-writing rivals are skilfully portrayed, Cynthia Weil, a seductive and witty woman (Amy Ellen Richardson) and the comedic relief of Barry Mann — played with great timing by Matthew Gonsalves.

The feel-good finale leaves the audience inspired by King’s story and practically pulled out of their seats to sing along and dance to the encore song ‘I Feel The Earth Move’. It is guaranteed to leave you walking out of the theatre smiling.

As someone who actively avoids jukebox musicals, I was pleasantly surprised by Beautiful. This touring company brought something more to this collection of seminal songs, demonstrating how heart-warming and relatable King’s story is. A really enjoyable show that surpasses expectation! 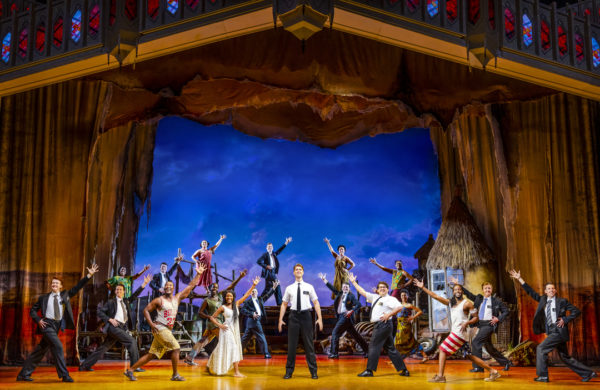