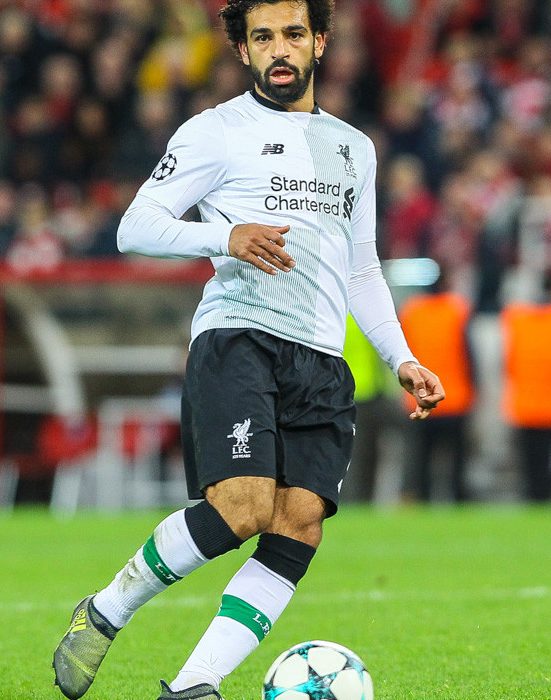 The first week of the round of 16 knockout ties in the UEFA Champions League is over and all three English sides that played provided a throughly impressive performance. Tuesday saw Manchester City travel to Basel, while Tottenham faced a tricky tie away in Turin against Juventus.

Spurs’ evening against the Italian Champions got off to the worst possible start when the hosts scored two goals in the opening ten minutes. Gonzalo Higuaín was smart in his movement to finish off a Juventus set piece in the second minute and seven minutes later he had the chance to double his and his team’s tally from the penalty spot. The Argentine slotted the ball into the net and put Juventus firmly in the driver’s seat.

A characteristic of Spurs under Mauricio Pochettino has been an increased maturity in their game and it was on show here. Unfazed by conceding two quick goals, the London side continued to dominate the ball and assert their authority on Juventus. The sustained heightened pressure earned its rewards when Harry Kane pulled a goal back in the 35th minute.

Still trailing by a goal, Tottenham continued to look the better side and a free kick from Christian Eriksen secured a deserved equaliser. Pochettino’s men continued to push for a winner but the game ended at 2-2. A very strong result given the circumstances and one Spurs will be confident of building on at Wembley.

It was a much easier night for Guardiola’s City, who strolled to a 4-0 win over Swiss outfit Basel. İlkay Gündoğan scored a brace while Sergio Agüero and Bernado Silva competed the scoring.

Liverpool also enjoyed a fine away performance as they went one better than City with a 5-0 victory away at Porto. Billed as a potentially tricky tie in the build-up, Jürgen Klopp’s men took very little time in opening the scoring. Sadio Mané, who had been out of form recently, fired a low shot towards goal in the 25th minute and the power behind the ball meant the Porto keeper could only palm it into his own net.

The hosts looked shocked and just three minutes later, James Milner was unlucky not to score. A wonderful effort from outside of the box cannoned off the woodwork but an alert Mo Salah was on hand to calm round the keeper and prod the ball home.

With the score 2-0 at half time, Liverpool could afford to sit deep and punish Porto on the break with their devastating front three. Roberto Firmino saw his attempt saved by Mané was in a great position to roll the ball into an empty net.

Firmino was not to be left goalless though as another Liverpool counter attack released Milner on the left wing. His drilled pull back was precisely laid into the path of Firmino who did not even had to break stride as he finished.

It was 4-0 and, like City, Liverpool’s place in the quarter final was looking assured. The evening was rounded off with the perfect icing on the cake as Mané completed his hat-trick. This time, he recited the ball on the edge of the area and powered a shot into the top corner. For a striker suffering of late from bad form, this is the perfect tonic and one that will give him confidence for the next run of games.

With an aggregate scoreline of 11-2, it was a fine week for English sides in Europe and all three teams will be confident of their chances at progression to the next phase. Chelsea and Manchester United both restart their Champions League campaigns next and face difficult Spanish opponents in Barcelona and Sevilla.

Whether it will be five out of five English teams in the next round remains to be seen but given that this time last year the Premier League only had one team make the quarters (Leicester City) it is an uplifting sign for any English fan.