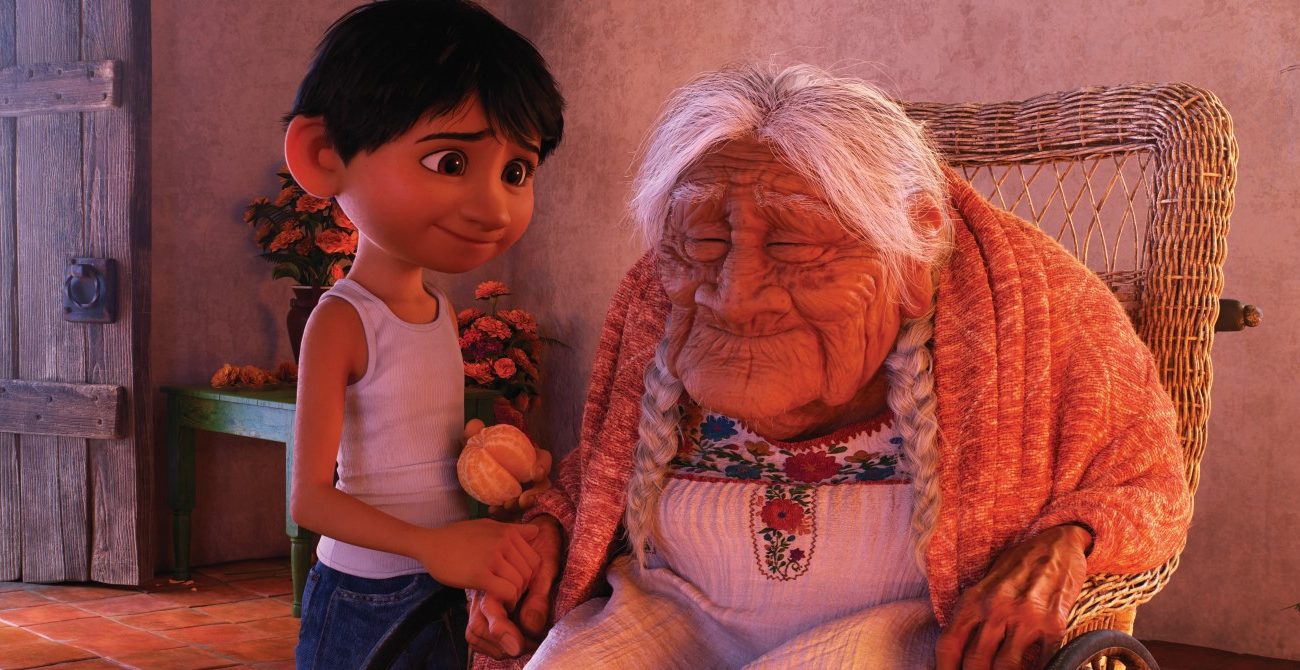 Disney Pixar’s Coco has arrived in the wake of an uneasy promise from the revolutionary studio, one that threatens an increase in sequels to their pre-existing brands. Though Toy Story 3, for many, was the crowning glory of the franchise, entries like Monsters University, Finding Dory and, especially, Cars 3, failed to capture the magic of their originals, and attempts at new properties, Brave and The Little Dinosaur, missed the mark.

Despite initially feeling sadly more reminiscent of a traditionally Disney fairy tale narrative, Coco joins the ranks of Toy Story 3 and Inside Out as one of Pixar’s more inventive projects, an animated feature that treats its Mexican culture with the same reverence as childhood memories, super-powered role models and environmental anxieties.

Famously pitching the concepts for the first few of their films during one particularly inspiring lunch hour, the post-noughties Pixar team is now planning a sequel to an existing film every other year, and often seem to be lacking creative passion when it comes to their original projects.

New life was breathed by their decision to turn away from their focus to bring imaginary or voiceless realms (bugs, toys, robots, superheroes) to life and towards abstract concepts (emotions) and with Coco, the ingeniously simple idea – straight from Renaissance era Disney – to focus on a culture and its people, music, traditions and aesthetic has culminated in one of the studio’s most sensitive and visually exciting films to date.

At the start of the film we meet Miguel, an aspiring musician who comes from a family with a long held tradition of hating music. Desperate to compete in their town’s talent show, he steals the guitar of his idol, Ernesto de la Cruz which, when played, thrusts him into a heart-warming adventure in the land of the dead. Though some elements of the spirit realm are modernised for humour – most notably its entrance protocols resembling the gates of an airport – the majority of its design draws directly from tradition.

The bejewelled high rises, cobbled streets and sprawling city centres resemble the ofrendas seen at the beginning of the film, stacked high with colour, candles and patterns. Alebrijes prowl the streets and roam the skies, no effort made to tone down how eccentric the spirit animals are coloured and patterned, and the film is all the more visually arresting for it. The presence of Pepita, a gorgeous, green and blue flying tiger should look ridiculous, but the world and culture of the film are so well presented that nothing feels out of place, and he is even a remarkably convincing threat to Miguel when he needs to be.

Vital for any film associated with Mexican culture, this is one of Pixar’s most musical entries, with a consistency of songs that comes close to the traditional Disney pictures. Though most of the film is in English, Coco takes care in ensuring the Spanish language is incorporated, with lyrics flowing naturally between languages in some songs, while others are entirely in one language. When the film is celebrating its heritage, or evoking an emotion, its songwriters utilise as much Spanish as possible, but the English song, “Remember Me” becomes the star by the third act. Evoking surprisingly adult themes of memory, illness and death, the simple guitar tune quickly becomes a sensitive and subtle ballad that is guaranteed to pull heartstrings.

Far from just a visual and lyrical showcase, Coco also contains some of Pixar’s best action since The Incredibles proved that animation could pull off effective set pieces, creatively incorporating music and dance for some breath-taking scenes of character drama and tension. The studio return to the PG rating often missed by animated films, that not only allows for its skeletal character designs and one of the nastiest animated villains for some time, but also a concern with Mexican attitudes towards death that are deftly explored and, alongside Inside Out, make the film essential viewing for any child about to be introduced to concepts that may, at first, seem frightening.

Boasting the first all-Latino cast for a film with a budget in the hundred millions, Coco is a thrilling and touching success that proves cinematic diversity is at its best when treating ethnicities with respect and celebrating cultures, rather than just surrounding a white male lead with supporting minorities.