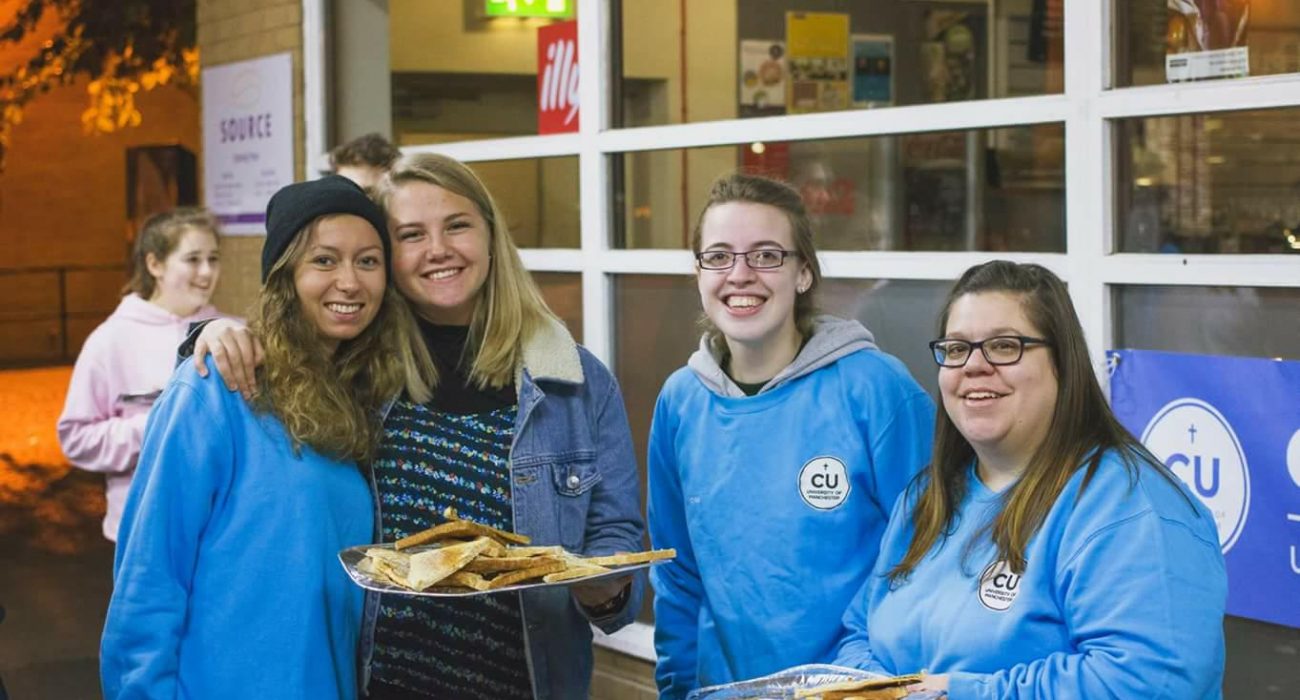 The Christians Unions in Manchester are running a week’s worth of events to engage people with Christianity.

As part of their week-long ‘Story’ programme, people will be sharing stories of how their lives have been transformed by Jesus Christ.

Short talks, followed up by question and answer sessions, will take place at 12 o’clock and one o’clock in the Council Chambers of the University of Manchester Students’ Union from the 19th to the 23rd of February, and a free lunch will also be provided.

Jonny Wilkinson, President of the Christians’ Union, said: “Across the Manchester and Salford Unis, the four Christian Unions are together hosting ‘Story’, a week of events to engage students with the gospel of Jesus Christ. We’re looking at the universality, power and significance of stories. In sharing with everyone’s own stories, we will be sharing the pivotal and radical change the story of Jesus has had on ourselves and several other Christians from remarkably widespread backgrounds.

“Each lunchtime in the SU we’ll have shorts talks accompanied by Q+As to explore common objections to the Christian faith. With live music and drinks, the evenings will explore multiple people’s stories of identity, suffering, meaning, freedom and hope, as well as stories of Jesus approaching the same topics.

“The name of Jesus Christ is one almost all people will be aware of, but his significance and universality on other people’s lives may not be. The University Paper even described ‘an air of mystery’ surrounding CUs! This is a brilliant opportunity for students to explore exactly who Jesus Christ was and is – and how he has a profound effect on the stories of those who trust in him to guide their lives.”

The Christian Unions’ insist that the events are not just for practising Christians but can be attended by any student from the University.

Jonny said: “‘Story’ is for absolutely every student! The week is to allow every student to engage with the claims of the Christian faith and explore the radical claims Jesus made. We in the CU believe that the gospel is universal, and the greatest true story ever told. We want students to have the chance to explore that story for themselves.”

Students can view the full list of events and find out more about the week on Story Manchester’s Facebook page. 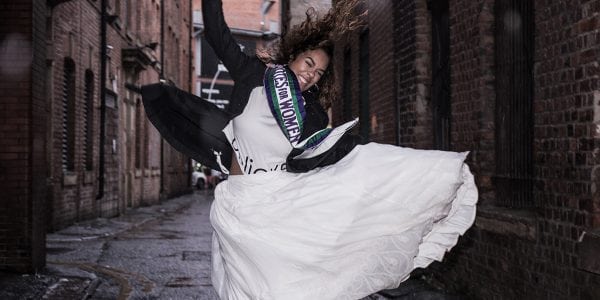 Preview: getting girls into science event 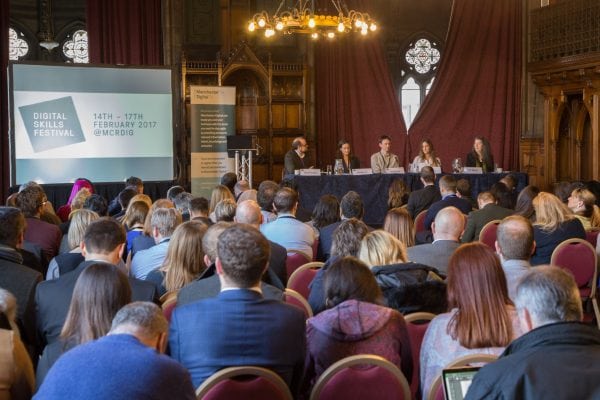 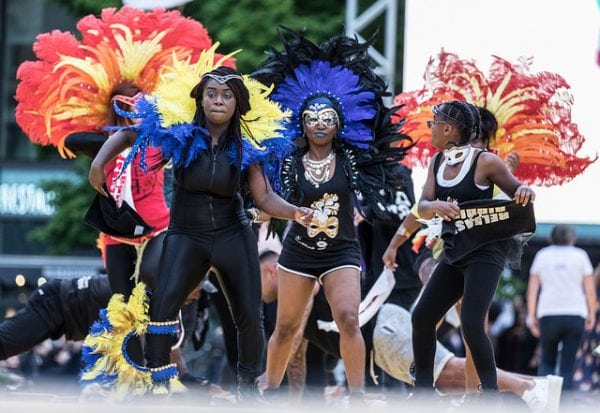