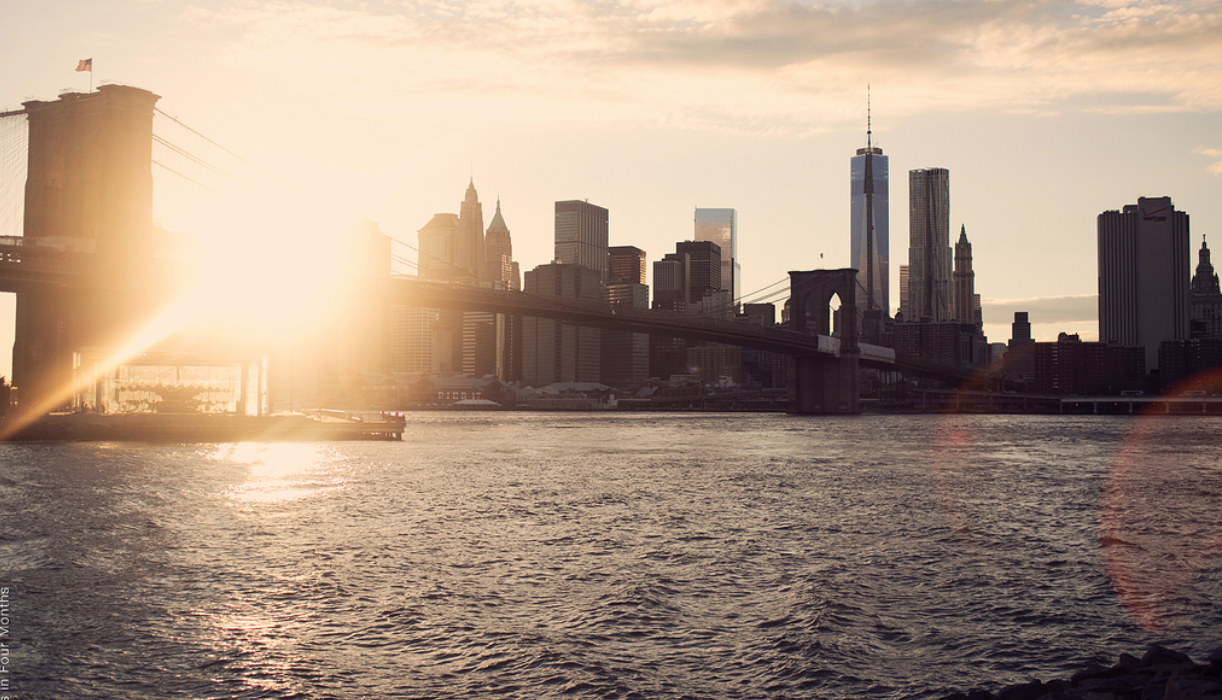 As a modern hub for culture, art and, of course, fashion, it is only fitting that such a historic season was launched in New York. Alexander Wang announced he would no longer be showcasing his collections at fashion week, Marchesa cancelled their show in the wake of scandal and Jeremy Scott brought back Moon Boots. Momentous all round.

The theme of the season is throwbacks, and the trends that came out this fashion week were no exception, so here’s a quick rundown of the most popular trends that will be coming into (and back into) fashion for autumn/winter 2018.

Be prepared for a lot of bright eye popping colours and bold prints. A lot of designers followed in the footsteps of the spring/summer fashion week of September last year with bright, sunshine yellows and audacious pinks. As the eighties gets its revival on the runway, magenta is the way forward with the shift from staple red to staple pink for autumn as a warm tone to add to your cold weather wardrobe.

Animal prints are a similar statement piece that dominated the New York runway. Designers like Tom Ford and Carolina Herrera gave a makeover to the leopard print style most of us remember as something from our cringe worthy teen years and pair it with the bright, block colours that have been so popular. Speaking of 2008 throwbacks, when I watched the catwalk shows from last week I was instantly transported back to a time when the Gossip Girl characters were still at school and Blair Waldorf dominated high society fashion at Constance Billard.

In a throwback we probably should have predicted, coloured tights are back in. From neons to pastels, brands this year are indicating that you should throw out your boring black tights and invest in something that would make 2008 Upper East Side proud. Nostalgic designs also made a comeback in the form of what Elle calls ‘your Working Girl reboot’. The two piece suit rose in favour at the fashion shows last year has had a few tweaks as designers move from trouser to skirt-suits á la Melanie Griffith and Sigourney Weaver. Jason Wu and Calvin Klein keep it classic with dark greys and pinstripes, while Gabriela Hearst added a pastel pink twist to her suit designs.

If you take anything from any of the fashion weeks this season it’s to pull out all your own vintage as well as your parents and try to channel a look that reflects your inner eighties child with two pieces, bright colours and extravagant patterns. Autumn and winter this year are getting a bright colour reboot that Tess McGill and Blair Waldorf could not be prouder.