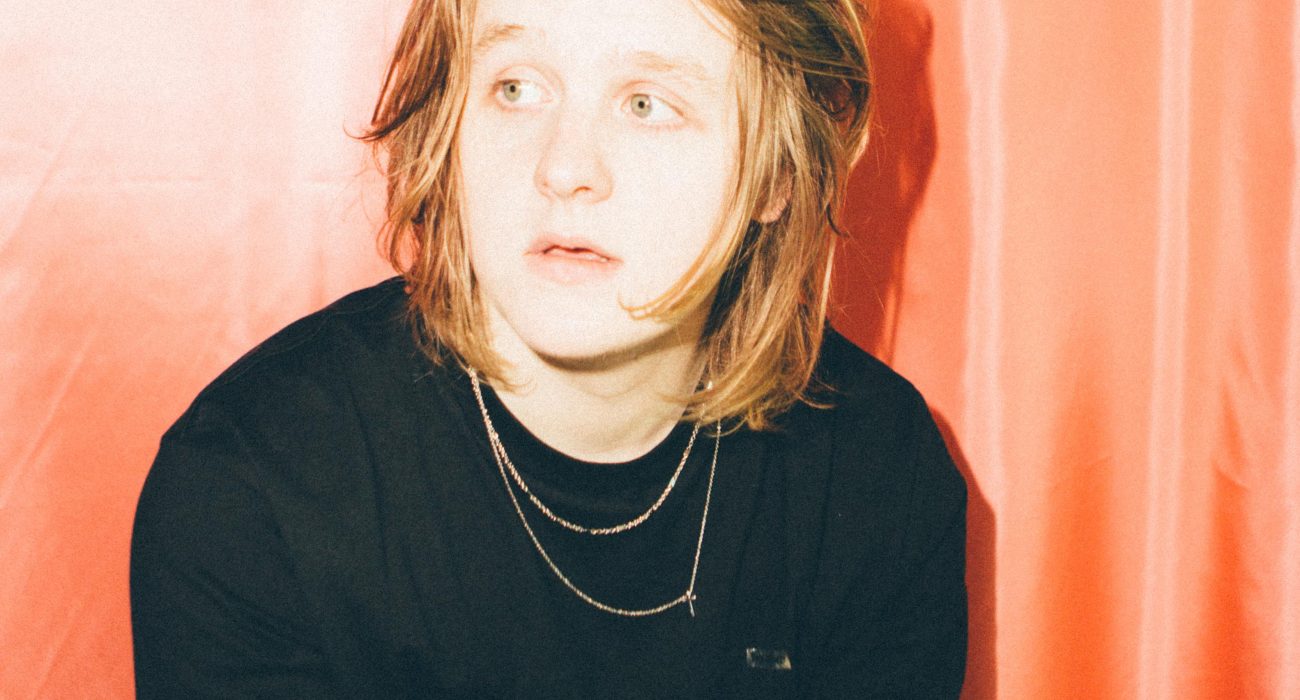 Although probably not his finest gig ever, Lewis Capaldi continued his journey to stardom with a heartfelt and powerful performance at the sold-out Manchester Club Academy.

After being hailed by VEVO as ‘One to Watch’ and winning the ‘Best Breakthrough Artist’ award at the Scottish Music Awards in 2017, the 21-year-old Scotsman was building quite a reputation for himself, but he did not fail to disappoint. After a rather uncharacteristically shaky start to the set, Capaldi settled and started to show us quite what he was made of. He exhibiting his soaring raspy rich vocals despite ‘having a sore voice’.

The intimate setting of Club Academy was not particularly favourable, with its dry and unforgiving acoustics, but this did notstop the audience from enjoying it. They positioned themselves on-stage as if they were at a school assembly, with the young at the front and elder at back.

It was not long before they started to enthusiastically sing along and found themselves absorbed into Capaldi’s melancholic musical bubble. Lewis Capaldi jumped from having a full band backing him, delivering pop-infused indie rock and some contrasting acoustic sounds, to stripped-back moments of solely piano and voice, playing all four of the songs from his debut album Bloom — an EP which sold out all 150 physical copies nearly as quickly as a ‘Supreme drop’ — whilst also showcasing his newest upcoming songs which seem to be just as beautifully heartbreaking as the former.

Swaying to and fro from the mic with eyes rolling back Capaldi nurtured every lyric and note to his hit single Lost On You — a stirring piece of songwriting rooted in that incredible voice. A scream beckoned from the swarm of teenagers with their flashlights and Snapchat filters mid-way through song, answered by Capaldi, with a simple and character-typical “Cheers!”. The humbleness purveyed was refreshing to witness, especially in an age where so many artists get caught up in the novelty of fame.

Although lacking in natural stage presence when not singing, Lewis Capaldi, with a beer in hand, filled the silence with interjections of humorous and entertaining comments that almost verged on being self-deprecating at times. The highlight of this had to be when he was promoting his highly-anticipated upcoming album release, telling the audience in his thick Scottish accent to download, stream or even illegally download it so he could “keep pretending he was a singer”. His life as a musical artist and performer is still obviously somewhat surreal to him, as I expect it would be for any 21-year-old, and it is this unpretentious-manner that underpins his charm and alluring likeability. This made for a very enjoyable gig experience that left me both heart-warmed and inspired.

Capaldi’s talent as a musician is undeniable and it is outstanding for such a young singer to have so much depth and richness to their tone, connecting with its listeners at a time where heartbreak is so tragically prevalent in the world. The heights of 2017 will be difficult to live up to for Capaldi but with the upcoming release of his promising new singles and the experience gained from his worldwide touring I can only see him growing in popularity and 2018 being a colossal year for the artist.